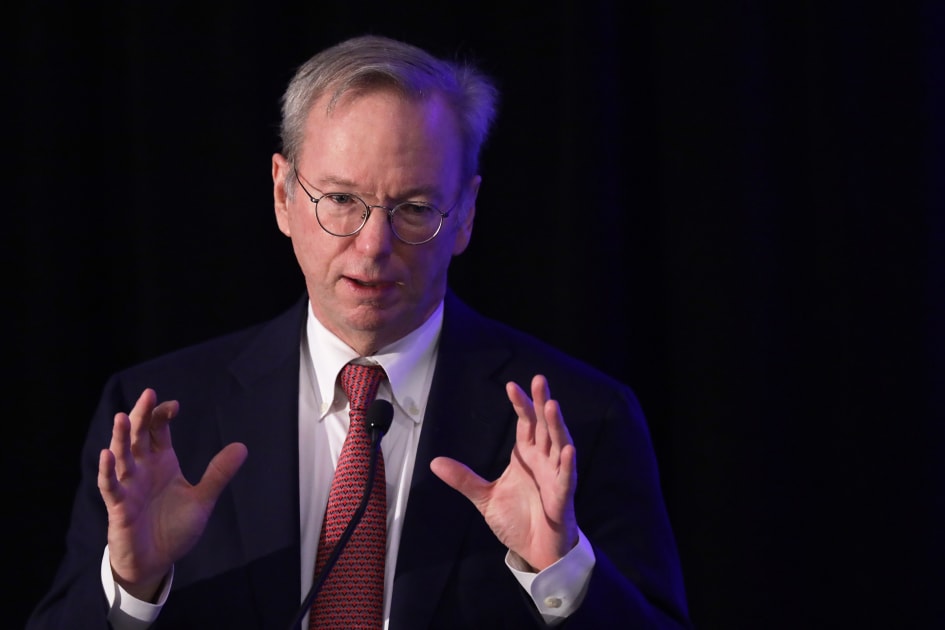 Still, it’s the end of an era. Schmidt ran Google during its rapid growth from a search startup to a tech colossus that branched out into smartphones, email and numerous other fields. Sergey Brin and Larry Page hired him to offer Google serious business credibility and leadership, and to that extent he succeeded.

He attracted plenty of criticism, though. Schmidt downplayed privacy concerns during his CEO stint, effectively arguing that you had nothing to fear if you had nothing to hide. His position on Apple’s board raised eyebrows when Android became public. He made some astute predictions for the future, including the rise of AI, but he’s also known for overestimating Google’s chances of success in other categories. Remember how he believed most TVs would use Google TV by summer 2012? Google became a powerhouse under Schmidt, but some of its lingering privacy and product issues began during his stint.