September 7th was a day of joy for the global cryptocurrency community.

El Salvador finally adopted Bitcoin for all its citizens.

It was a history-making event, as things started with some hitches.

However, on the whole, the first country to adopt Bitcoin did so with no holds barred.

Earlier in the day, El Salvador’s President Nayib Bukele Tweeted about it.

In the Tweet, he showed his joy about” making history”.

However, the state Chivo wallet servers had issues.

On the whole, the country’s adoption of Bitcoin raised many issues.

And for the first time, Bitcoin has gone head-to-head with fiat currencies and mostly will win.

Here are some implications of El Salvador’s Bitcoin adoption. 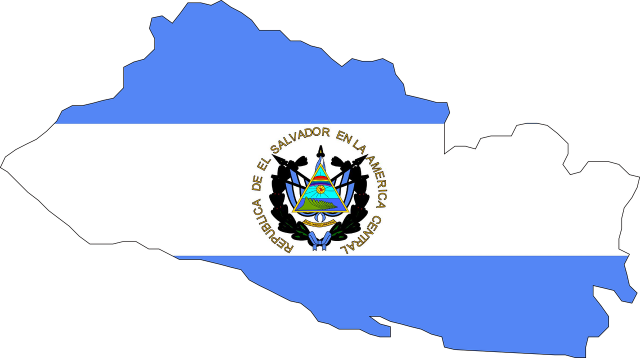 A New Global Debate on Cryptocurrencies will Occur

It may be happening on a smaller scale at the moment.

However, we are going to see more of this as more countries adopt cryptocurrencies.

A desire to shut the technologies that drive Bitcoin and the Altcoins down will not drive this global debate.

Rather, it will be driven by curiosity in understanding how distributed ledger technologies (DLTs) work.

This global debate will occur at both regional and even international levels.

We shall at some point see the United Nations get into the mix with its point of view and guidance on how Bitcoin and the Altcoins should be adopted.

That day is not far from now!

Resistance by Naysayers will Increase

In keeping with the principle of balance, the state actors that have maintained a negative stance against Bitcoin and the Altcoins will continue to do so.

These state actors will use every means at their disposal to continue to hold back the mass adoption that members of the cryptocurrency space are working hard to ensure.

However, there may be economic struggles reminiscent of the Weimar Republic and other such scenarios.

Sociopolitical upheaval will be the hallmark of such situations.

We will see how the will of the people will prevail over governments when fiat can no longer hold sway due to the imperfections that govern its use. 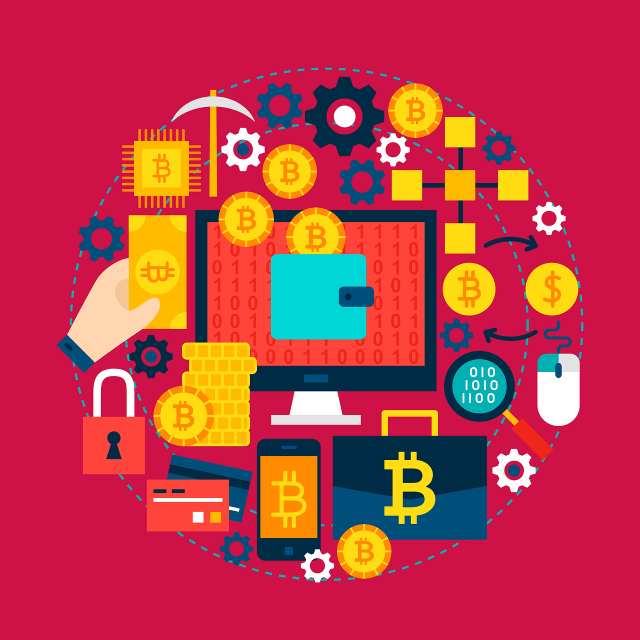 We are already seeing this in the El Salvador situation.

The El Salvadorian Government holds about 400 Bitcoins in its reserve.

More of this will happen across Nations as they realize the power of having “digital gold” reserves.

Countries will start institutionalizing digital reserves as a core part of their policies.

These digital reserves will serve as a backdrop for the interaction of global cryptocurrency markets.

It brings us to the next point.

Cryptocurrency prices are going to closely reflect the same price movements of the foreign exchange market as state actors get into the space.

It will also bring with it the stabilizing effect of legislation, as legislation historically has affected asset prices.

It will also mean that the new whales in town will be countries!

The future has never been brighter for the cryptocurrency space. 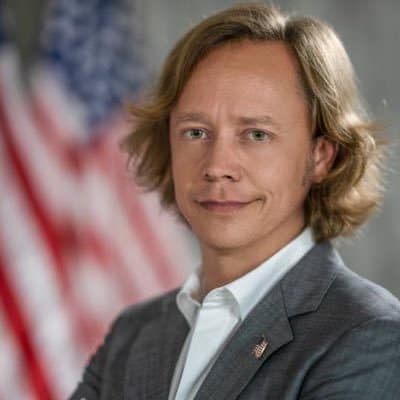 Brock Pierce Reveals What’s Coming Next for the Cryptocurrency Space

So, we reached out to Brock Pierce, the Chairman of the Bitcoin Foundation, for his thoughts on the El Salvador situation.

As for the implications of El-Salvador accepting Bitcoin as legal tender, Brock was excited. He said,

“The implications of El Salvador making Bitcoin legal currency is [the] setting of global precedence. It’s a global precedence of the first government fully embracing Bitcoin; recognizing that innovation is a tool for positive transformation and to address the dire need of basic financial services for the people”.

He gave us alarming statistics on the poverty in El Salvador. He remarked,

“Seventy percent of the population of El Salvador is unbanked.
And by giving $30 to everyone in El Salvador, which is a material amount of money that can create a positive impact in people’s lives.

And also providing them with an open banking service that has no fees and is available to everyone combined with a Bitcoin savings account and eventually access[es] the high-yielding investment products is game-changing for the world“.

Mr. Pierce indicated the potential for cryptocurrency adoption by countries to remove many from poverty.

“This has the potential to bring a billion people out of poverty if others follow in their lead. And to create ubiquitous financial inclusion in the world. What are the implications? [They’re] world-changing!”

About the National Bitcoin Savings Wallet

Mr. Pierce also gave us further details of the government wallets, which all citizens of El Salvador own at the moment.

“The wallet that the government is releasing…of course there will be many other wallets and tools put forth by the community and the decentralized industry.

The wallet has two functions.

One is an open banking system for the government printed currency.

That is an open banking system that you can think of it as your checking account or your current account where you can pay for products and services.

So we’re talking about a traditional wallet current account that has no fees and is available to everyone.

Think of it as an open banking system.

Your savings account rather than being [a] low-yielding basically savings account, you can now hold in digital gold or what we call Bitcoin which with time has had a rather astounding impact for those that [can] handle the volatility which is why I say [it’s] a savings account.

Bitcoin belongs in your savings account.
It’s not there to buy your basic groceries and pay your rent because of the volatility.

You keep your current account to pay your basic bills, cover your basic services in your traditional government-issued currency.

And then, for your long-term holdings, your savings account. You can hold it in Bitcoin or other things if you wish. Other high-yielding products”.

He also spoke about decentralized technology’s impact on the world.

“Historically, high-yielding investment products have only been available to the elite.

These technologies are democratizing opportunity and making high-quality investment products available to everyone.

You’ve got your savings account in Bitcoin or anything else you wish.

But the government is making that savings account available to everyone.

And making it accessible and easy and educating and onboarding.

And in an open banking system where you can receive money, remittances, and pay for things without having to pay any fees.

If you’re selling things, you don’t have to pay any fees”.

He then spoke about the full impact of the El Salvador situation. He said,

“This has changed the world”.

Mr. Pierce also spoke about his efforts in bringing country-wide adoption of Bitcoin to other countries.

“We are in discussions with thirty or so nation-states right now.

And, I just finished meeting with the president of Panama and their whole ministries, the President of Honduras, and all of their ministers, the local business leaders [and] community leaders”.

He spoke about other countries, saying,

Mr. Pierce spoke about a coming ripple effect that has global implications.

“This is [the] taking off of a chain reaction throughout the region. World leaders are watching what’s happening here closely.

Many of whom are racing to embrace the future because they want to be a part of the future economy”.

What we Must Do

As for the actions of the cryptocurrency space, Mr. Pierce was direct in his response.

” What do we have to do? Keep growing!

Right now, we are a couple of a hundred million people.

And so, as we grow from a couple of a hundred million people to a billion people on earth, things are just going to continue on the path”.

He alluded to the fact that the global cryptocurrency movement is now as powerful as a force of nature. He remarked,

“This is a tidal wave.

And this tidal wave isn’t stopping.

I recommend everyone [to] get in the water with your board and get ready to ride that wave into the future!”

And it is this tidal wave that will bring the cryptocurrency space to the promised land.