The cryptospace has largely functioned on one form of self-regulation or the other before now. So much so that the lack of a functional legal framework has hindered the mass adoption of several projects.

We were concerned about this at E-Crypto News and reached out to several attorneys.  Daniel  T. Stabile, Kimberley A. Prior, and Andrew  M. Hinkes have solved the issue by writing a book on the legal issues affecting the cryptospace.  The book (DIGITAL ASSETS AND BLOCKCHAIN TECHNOLOGY: US LAW AND REGULATION) covers the digital asset legal and regulatory issues from an American perspective.

It is also the first book of its kind that concerns itself solely with the legal questions surrounding the cryptospace. Intrigued about this E-Crypto News reached out to the three attorneys with questions. Here is what they had to say. 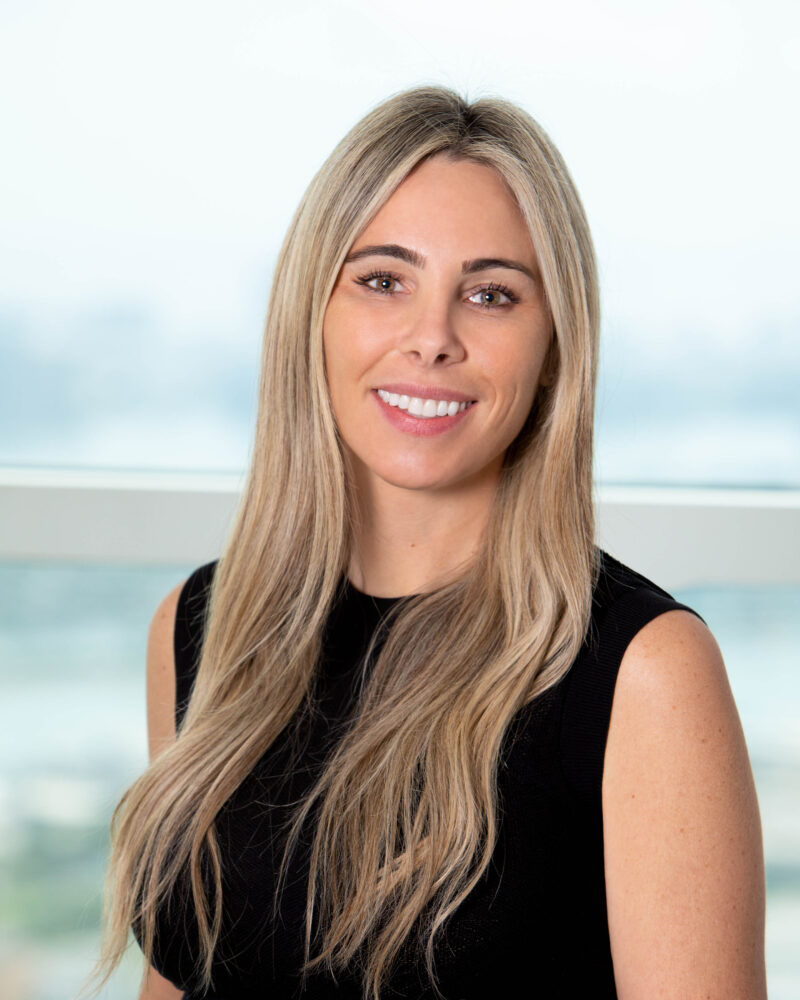 Why is there no political will to address the lack of cohesive regulation concerning digital assets and their underlying technologies?

There is some interest and motivation amongst U.S. regulators and political figures to create a cohesive regulatory structure around certain activities involving digital assets.  The SEC/CFTC Joint Advisory Committee is a good example of this effort. However, with limited budgets and time, along with other more pressing issues and priorities, the creation of any sort of cohesive regulatory structure may be very far off or never come to fruition at all.  That being said, we will keep pushing for more collaboration and cohesion in our regulatory system.

Do you think that the private sector should be leading the charge when it comes to the question of digital currencies?

What can be done to create a balance between digital assets that are securities and those that are utilities?

The question of when and if a utility token becomes a security is an evolving issue.  The SEC has begun to clarify the issue by issuing no-action letters to TurnKey Jet and Pocketful of Quarters, in which the SEC determined that each of these tokens was not a security. The SEC has made clear that it will look at how the asset functions, and not at the name ascribed to it.  The SEC looks at each asset on a facts and circumstances basis to determine if it meets the Howey test for an investment contract. If the test is met, it is a security. The more guidance the SEC provides in the form of no-action letters or otherwise will be helpful to developers and entrepreneurs in determining which features of the asset are essential and helpful to establish that it is a utility and not a security, or vice versa.

Smart contracts will not replace lawyers, but there are certain aspects of the legal profession that are likely to be disrupted by smart contracts.  Despite their name, “smart” contracts are neither smart nor intelligent; they are, however, useful and potentially transformational in small, simple transactions and other simple contracts.  Simple contracts and transactions lend themselves well to smart contracting, where the different permutations of what may happen, and what would constitute a breach of the smart contract, are more limited and readily ascertainable.  These types of contracts and transactions tend also to be the type where the dollar value at risk is generally lower than would warrant hiring an attorney to draft the contract and/or resolve the dispute.  In these situations, smart contracts will likely displace lawyers and give the parties greater and cheaper access to dispute resolution.

However, as transactional complexity grows, contractual complexity grows accordingly.  If all transactions and contracts were simple and straightforward, every contractual dispute could be dispensed with on summary judgment.  Obviously, this does not happen.  While smart contracts can theoretically be programmed to account for every potential outcome, doing so is practically difficult or impossible.  For example, how many smart contracts would have contained a pandemic clause prior to 2020?  The law is constantly evolving and lawyers will be involved in smart contracts whether it is in their negotiation or ultimate litigation. 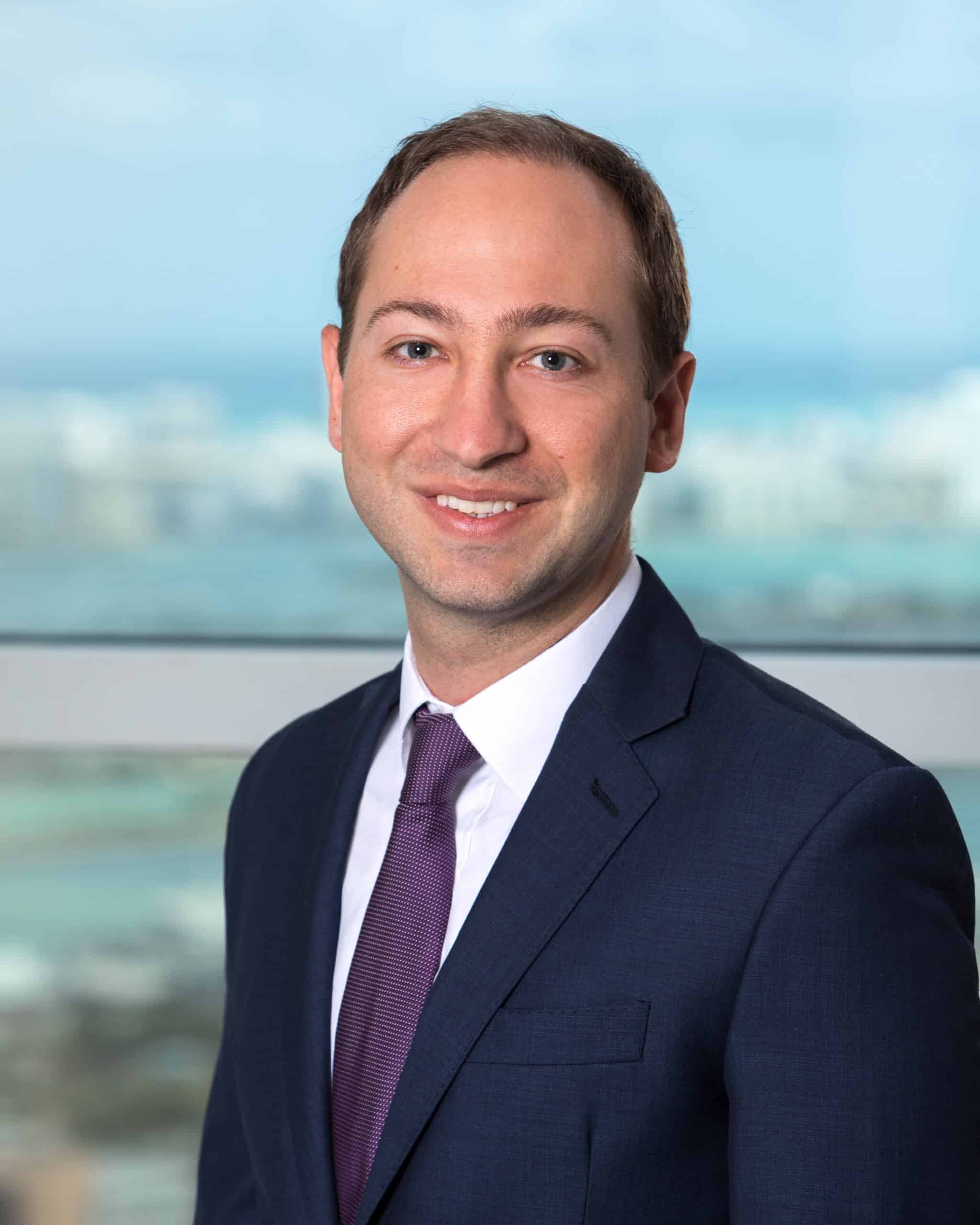 There seem to be many diverging views concerning cryptocurrencies and blockchain technology. What do you think is responsible for this?

I believe the root cause of the divergent views regarding blockchain technology is a combination of its newness, its complexity, the breadth and diversity of its capabilities, and its potential to disrupt existing products and systems. Blockchain technology means different things to different people. For some, it is a threat to orthodox ways of doing business. For others, it is a pathway to provide opportunity to the unbanked and underbanked. Additionally, the narrative of blockchain technology was skewed because, for many individuals, their first exposure to blockchain was news of a crime. For example, in 2013, the Internet was awash with stories of the Silk Road. Over time, as cases for blockchain technology emerge and are endorsed by mainstream businesses and government entities, whatever stigmatization continues to exist should diminish significantly.

Do you think that the US is behind in creating a regulatory framework for digital assets and blockchain technology.

The United States regulatory environment is complex. Any business seeking to do business in the United States must consider regulations and laws promulgated not only by federal legislative and regulatory authorities, but also by state authorities. Generally speaking, I believe that U.S. regulators have sought to collaborate with the industry sector to formulate intelligent regulation that balances the many competing interests. Although this has not occurred as swiftly and some industry participants would like, our system is largely slow to change, by design.

Is there a disparity between the approach taken by the Commodity Futures Trading Commission and the Securities and Exchange Commission concerning digital assets and their underlying technologies?

Motivated in part by an effort to avoid any disparity, the SEC and CFTC established a Joint Advisory Committee on Emerging Regulatory Issues. The SEC has taken the position that many tokens issued in offerings are securities; and the CFTC has taken the position that bitcoin and some other digital assets are commodities. There is certainly some market confusion regarding whether certain digital assets should be regulated as securities or commodities, as evidenced by a federal court in New York inviting the CFTC to express its opinion regarding whether “gram” tokens are commodities. The line between a commodity and a security can be difficult to draw, but my sense is that greater clarity will come with time. 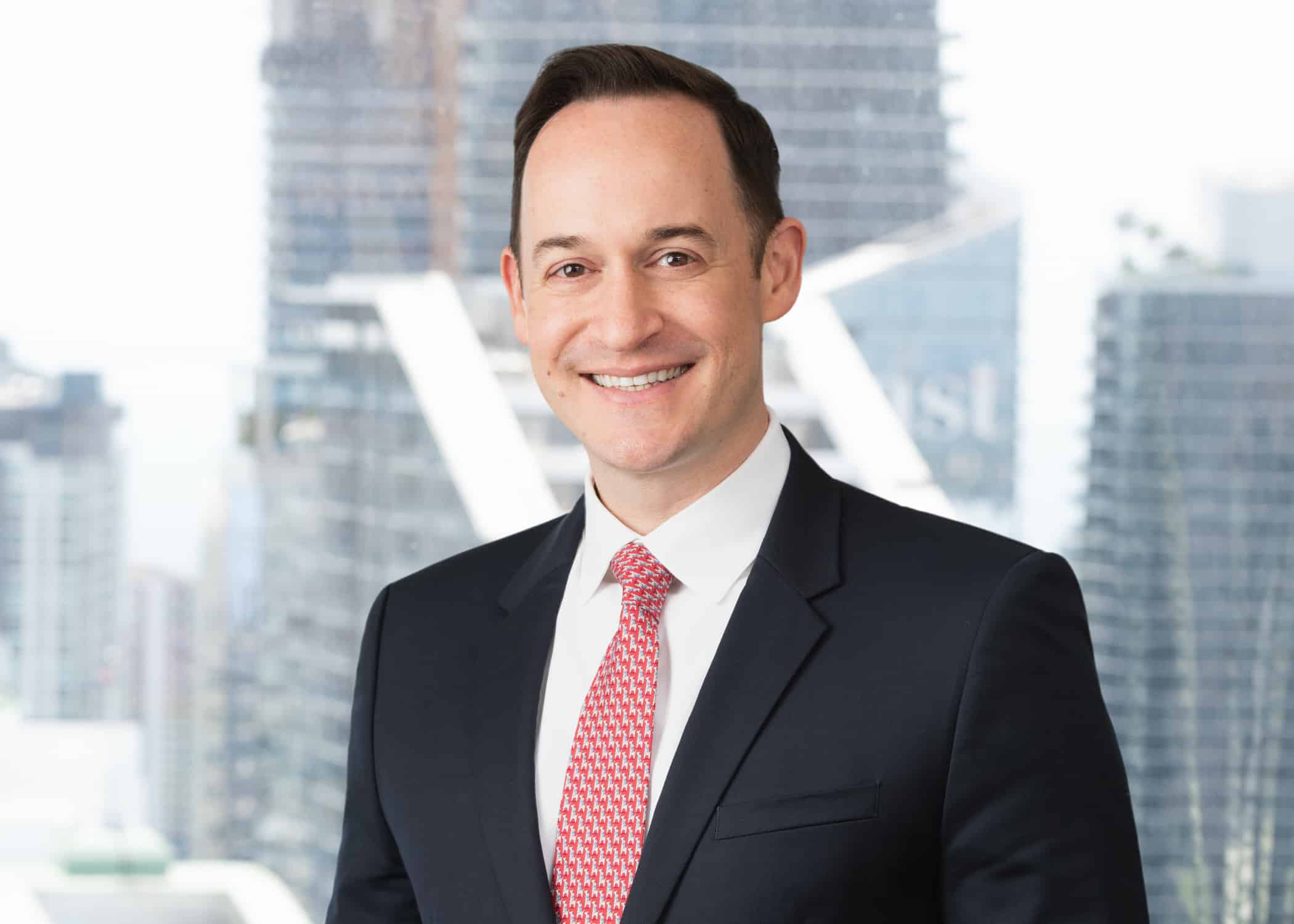 What do you think the US government needs to do to regulate Distributed Ledger Technologies (DLTs) like blockchain technology? That is considering the fact that DLTs operate mostly across international borders?

It is unlikely that a single law will ever govern all blockchains because blockchains are used for so many different things. Some are used to transfer value; others are used for distributed computation or storage, while others may be used to track non-financial information, or as systems for assembly and expression. These systems should be regulated based on the activity they facilitate, not based upon their specific architecture.

Users of public network distributed blockchain systems that facilitate value transmission will be subject to a variety of approaches implemented by various nations’ legal systems unless or until nations standardize their legal approaches to these systems and their native assets. In the absence of a global treaty or international regulatory agreement, users may be subject to legal arbitrages, which may create new profit opportunities, or result in the loss of value. The United States can and should attempt to lead by revising its existing regulation applied to these systems, including privacy regulation, money transmission/money services regulation, and by considering regulating these systems for non-financial expressive and communicative purposes.

Due to the pseudonymous nature of DLTs like blockchain technology, how can an effective tax framework be created for digital assets?

Crafting effective tax policy for crypto assets has been a challenge because of the multiplicity of different types of assets, their structures, their varying reliance on legally identifiable intermediaries, the way those assets have been used, and the general structure of our tax laws. The existing approach to reporting has relied on self-reporting by taxpayers and has not broadly required intermediaries and third parties to report transactions by others, despite admonitions from other regulators like the Department of Treasury suggesting that third party reporting should be the preferred approach. However, because certain systems are natively pseudo anonymous and function without intermediaries, comprehensive third party reporting will not capture all transactions and taxable events related to these assets. The issuance of clearer guidance using industry accurate terminology and covering issues like lost assets and staking yields, and a renewed emphasis on reporting by intermediaries, would help to clarify reporting obligations and support broader reporting and compliance.

Digital assets are extremely volatile right now. In your opinion what can be done to regulate and mitigate some of the risks associated with this volatility? Any takers?

Some assets may be designed or intended to fluctuate in value. Others, like so-called “stablecoins” may be designed to minimize price volatility. However, every asset fluctuates in price compared to others, including conventional instruments like national currencies.

While some volatility may be desirable, or unavoidable, price volatility created by manipulation or insider malfeasance can be avoided by applying regulation similar to that applied to equities or futures markets. To date, however, spot trading of crypto assets has fallen into a gap between the regulatory jurisdiction of the Securities Exchange Commission and the Commodity Futures Trading Commission. One of those two regulators will probably assert jurisdiction over spot exchanges of crypto assets and mandate prudential regulation over intermediaries and implement rules to limit certain types of undesirable trading behavior, like wash trading, front running, and spoofing.

In your opinion, what are the limitations of the current legal system as regards crime as far as digital assets are concerned? What do you think can be done to fill in these gaps?

Certain fundamental legal questions about crypto assets are generally assumed but not yet definitively established. Where is a token located in the eyes of the law? What kind of property is a bitcoin, and what are the rights associated with ownership of a bitcoin? Without a clear understanding of basic legal questions, we will continue to lack clarity as to second order legal questions such as whether a victim of a hack can recover bitcoin UTXO’s derived from the hacked UTXOs from subsequent purchasers, or whether a court has jurisdiction over a token transaction because the transaction was confirmed based upon the work of a miner whose node is located in a given jurisdiction.

Given that most crypto assets are inherently borderless, legal arbitrages will continue to exist as long as laws differ from country to country. As these assets remain in large part pseudo- anonymous and do not rely on intermediaries, traditional data collection efforts that form the cornerstone of most criminal investigations will be less useful and comprehensive than those used to investigate transactions using conventional assets. Law enforcement and private enterprise have developed new increasingly sophisticated tools for surveillance, tracing and attribution of transactions that will continue to shore up some of those shortfalls.

Christopher is a Freelance content developer, Crypto-Enthusiast and tech-savvy individual. He is also a Superstar Content Developer, Strategy Demigod, and Standup Guy.