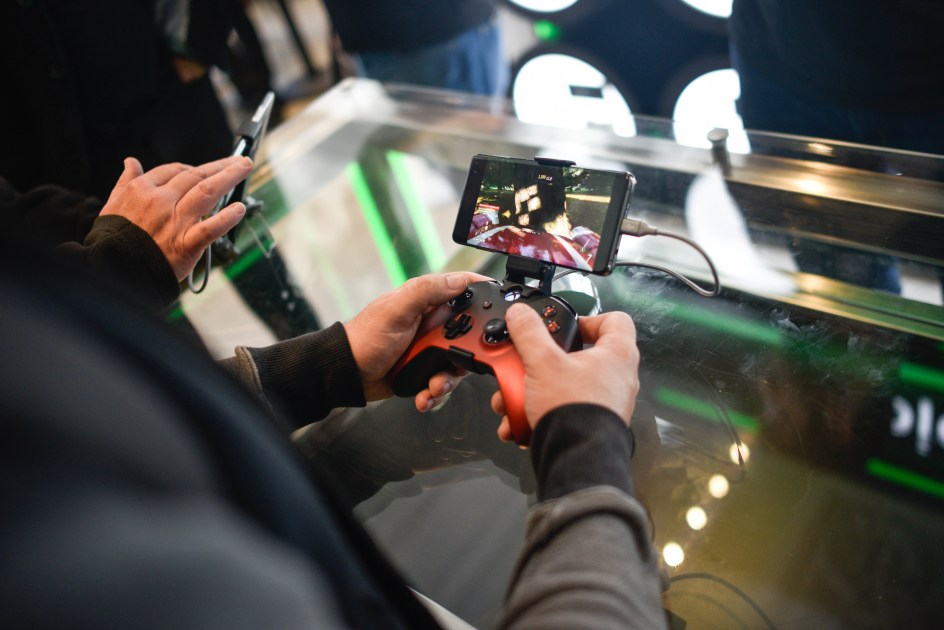 Project xCloud makes Xbox console games playable on Android smartphones and tablets, streamed in over WiFi or cellular data. It’s been live in beta since October 2019, and it’s proven to be one of the most consistent, steadily-growing streaming services out there.

Game Pass Ultimate costs $15 a month, and it gives members access to a massive game library on Xbox consoles, PC and Android devices, plus Gold multiplayer services. There’s also a basic version of Game Pass for consoles, which costs $10 a month, and a separate version for PC, which is on sale right now for $5 a month. Game Pass went live in 2017, and today there are more than 10 million members on the books, outstripping Sony’s PlayStation Now subscriber count five times over.

Streaming is a critical aspect of Microsoft’s strategy for the future of console gaming. The company is banking on cross-platform subscription services like Game Pass to generate recurring revenue and create an all-encompassing gaming ecosystem for the largest number of players possible. Combined, Game Pass and xCloud streaming will theoretically give players a massive, constantly updated game library that’s accessible on practically any piece of hardware they have, negating the need for a shiny new console. Microsoft has been dismantling the idea of strict console generations for years, and it’s now targeting players on any device.

This inclusive approach comes with its drawbacks. Even though the Xbox Series X and PlayStation 5 have comparable CPU, GPU, RAM and SSD stats, it’s likely that games are going to look better on Sony’s console for the first few years. Microsoft has promised that all first-party Xbox Series X games will also run on the Xbox One family of consoles for “the foreseeable future,” limiting developers to seven-year-old hardware. That’s one reason Halo Infinite received such a tepid reception after its reveal in July.

Meanwhile, Sony is maintaining rigid divisions between console generations. Games built for the PS5 are free to take advantage of its significant improvements in processing power, graphics capabilities and hardware-driven AI systems. PlayStation Now is lightyears behind xCloud, but Sony is actually partnering with Microsoft to leverage Azure and xCloud technology for its own use.

With xCloud in Game Pass Ultimate, players will be able to seamlessly transition among platforms, starting a game on the console and continuing it on a tablet, or vice versa. Friends list, achievements, controller settings and saved games exist across devices.

• Max: The Curse of Brotherhood

• Ori and the Will of the Wisps