0Shares
Contents hide
1 In brief: By the looks of it, Apple may be having a new Chargegate on its hands. Several users have found their MacBook Pro has a habit of maxing out the CPU and overheating when charging using the left side ports.
2 Related Reads

In brief: By the looks of it, Apple may be having a new Chargegate on its hands. Several users have found their MacBook Pro has a habit of maxing out the CPU and overheating when charging using the left side ports.

On the official support page, Apple states that you can charge your MacBook Pro using either one of the USB-C ports. However, it turns out that there are a right way and a wrong way to charge your expensive device, especially if you don’t want to see any performance impact.

The issue was found several months ago by a StackExchange user that reported seeing unusual activity in Activity Monitor. Specifically, he noticed unusually high CPU usage for a process called kernel_task, which caused high temperatures and reduced overall system performance – not to mention the fact that it keeps those tiny fans spinning on what should otherwise be a relatively quiet machine. 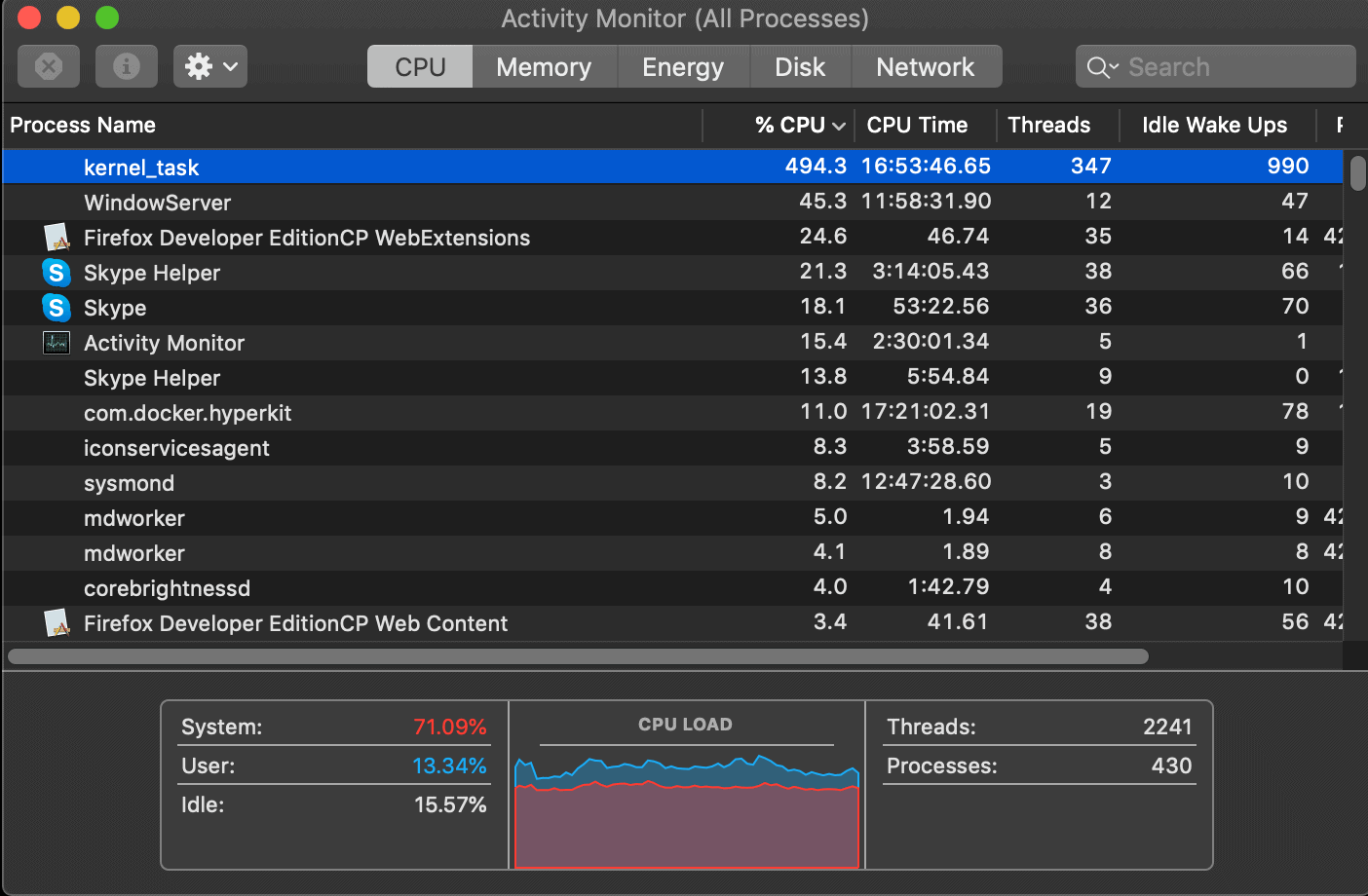 If that wasn’t enough, restarting the MacBook in question won’t solve the problem, with the kernel_task process popping up again as soon as macOS boots up. According to Apple, one of the functions of kernel_task is to manage your MacBook’s CPU temperature by deliberately making less of it available for apps that are using it too intensely.

In this case, a careful investigation revealed that having a peripheral plugged into one of the left-hand ports at the same time as a charger is connected to the other increases the temperature of the MacBook case. Sensors that monitor the Thunderbolt ports seemed to confirm this to be the case even if the CPU temperature doesn’t warrant the throttling.

Luckily, there is a simple solution to this, and it’s to charge your MacBook using only the right-hand side ports while using the left-hand side ones for peripherals. Another Stackexchange user reported that this strategy could extend to plugging monitors on a different side as the charging cable to keep things cool on both sides of the chassis.

At this point, two models seem to be affected – the 15-inch MacBook Pro 2017 and the 16-inch MacBook Pro 2019. Apple has yet to comment on the issue, but at least we know the company is working to extend the lifespan of MacBook batteries through the next macOS Catalina update. Hopefully, it will also include a fix for the heat issues related to charging it using the left side ports.

0Shares
Previous PostBrazilian government postpones sale of technology firmsNext PostSponsored Post: On April 30, Gigabyte is Making an Announcement – And it’s a Big One