Blockchain is only discussed when we are talking about cryptocurrency. All types of cryptocurrencies use a public and distributed ledger, called Blockchain, which stores all their data with authentication.

The blockchain is a digital transaction ledger that keeps identical copies across individual users’ computers with the network. As the ledger is distributed across the whole network, it helps ensure the blockchain’s security. 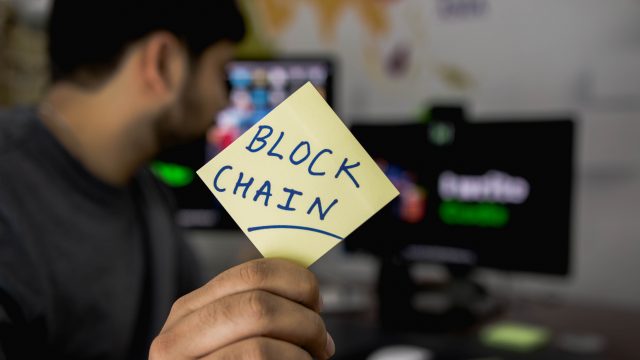 During the profit revolution in late 2017 and early 2018, cryptocurrencies became intensely popular in the financial and investment world. But the master behind it all has been Blockchain, and it is growing as software on its own as well. No doubt that cryptocurrency has been behind the popularity of Blockchain, and it might be possible that this innovation will go forward solely because of crypto.

Let’s take a closer look at how we can use Blockchain technology in fields other than cryptocurrency.

When the money transfer happens within the country, it is usually cheap and quick. The actual issue arises when it comes to making payments or sending money across borders. The process takes a lot of time because you send money in that country’s currency, then the currency has to be changed to be the receiver’s country, and then the involvement of multiple banks comes.

So, that’s the reason it is such a tardy process. Some services have stepped up their transaction game but are much more expensive, which diminishes the whole purpose of sending money conveniently.

Blockchain technology solves this problem by providing a quick money-transferring service at a fraction of the cost. Standard money transfers cost almost 20% of the transfer amount, which is quite expensive, given the time it takes for the money to reach the recipient. You can do the same thing within minutes by paying little compared to regular money transfer services.

They are the most advanced and comprehensive technologies of Blockchain. They are computer programs that can authenticate and oversee all the conditions of an agreement starting from the sign-up to the execution. Smart Contracts can handle everything independently without human intervention if the conditions are fulfilled.

The tools provide safe and secure processing that is more automated than general contract laws, which require months and months of waiting to conclude. The potential of Smart Contract applications knows no bounds and could be used in any business where contract laws are applied as a standard.

When it comes to an individual’s identification, the Internet is quite transparent. People want to conceal their identities as much as possible for their safety and their families. But there are always malicious individuals who end up stealing people’s identities and using them for their advantage, which can lead to a significant loss to the person whose identity is stolen.

Blockchain solves this problem with its intelligent technology. The individual verification processes are conducted throughout the member computers in the blockchain network. In crypto, the transaction of blocks completes only when the owner verifies their identity.

In the public ledger, the amount and dealings are transparent, but the owner’s information is never revealed, even to the servers. That is why you have password keys to verify your identity and access your cryptocurrency assets. This technology can be used beyond the real world to protect information regarding real estate and other valuables.

has uses beyond the cryptocurrency world. We can use this amazing technology and benefit from it by concealing our identity, getting money transferred across borders within minutes and at a low price, and updating our standard contract laws. 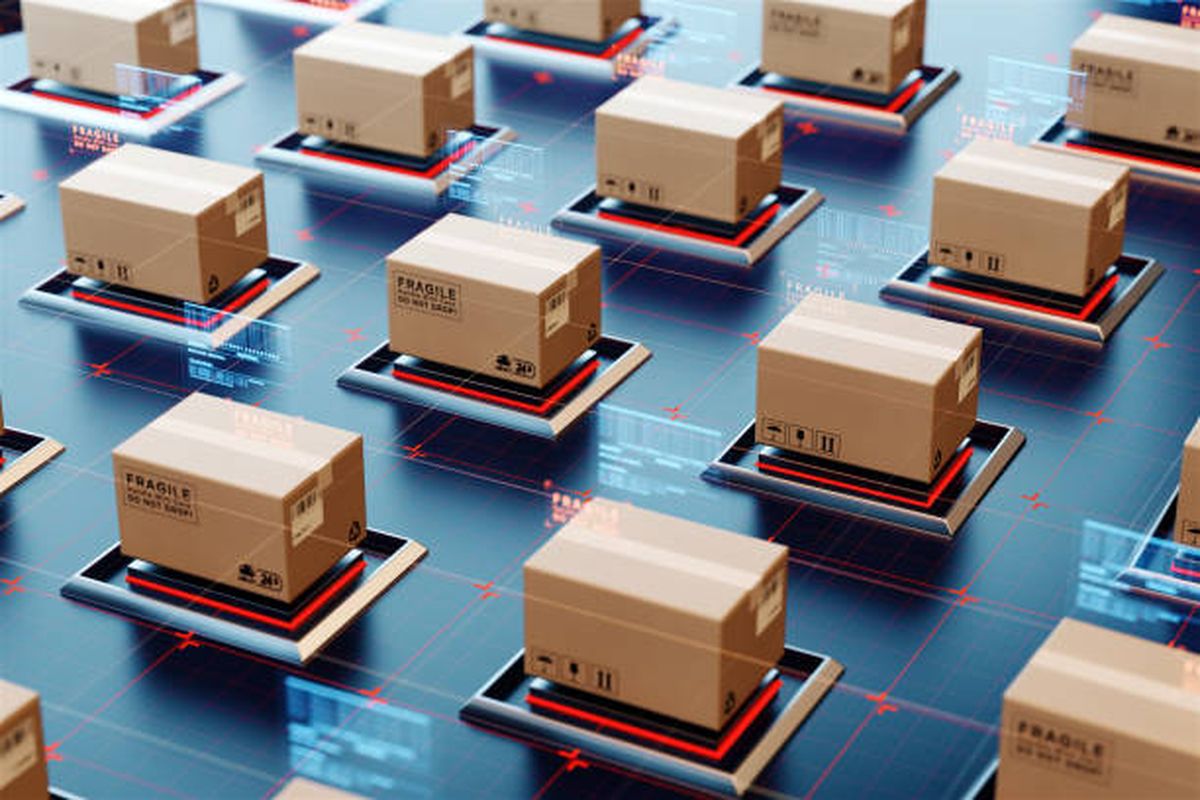