Mining City has caught the attention of the Philippines SEC. According to the latest reports, it is evident that the authority body has identified Mining City as a Ponzi scheme. Based on many reports and information gathered by the Commission, certain individuals or groups of people are enticing the public via social media and independent sites to invest in Mining City. The SEC has warned promoters of this scam that they might be charged and even sentenced to up to 21 years imprisonment. 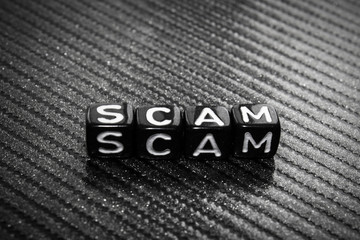 According to an official warning by the SEC, persons and entities offering, promoting, and advertising investments in Mining City describe it as a process of acquiring crypto (Bitcoin Vault or BTCV) via the use of shared mining equipment that is situated in an off-site or remote datacenter. The purchase of ‘cloud mining’ equipment is allegedly being funded by the investors who avail of Mining City contracts.

Scams and get-rich-quick Ponzi schemes have increased massively in the crypto world as the industry continues to thrive. Nonetheless, the Philippines SEC has done its due diligence to warn the public to stay away from the Mining City scheme, and others like it. Despite the weighty warnings, the price of the related crypto is rising once again.

The Philippines SEC has described the firm as an unlicensed entity operating in the country:

“Per our record, MINING CITY is NOT REGISTERED with the Commission and OPERATES WITHOUT THE NECESSARY LICENSE AND/OR AUTHORITY to solicit, accept or take investments/placements from the public nor to issue investment contracts and other forms of securities defined under Section 3 of the Securities Regulation Code (SRC).”

Furthermore, the company was not operating within the guidelines for virtual currency exchanges. The SEC’s warning further reads:

“The aforementioned scheme used by Mining City clearly shows an indication of a possible Ponzi scheme in which new investor money is used to pay ‘bogus profits’ to those who invested first.”

According to the SEC’s findings, Mining City’s team leader Anthony Aguilar, Facebook page admin Jhon Rey Grey, and CEO Gregory Rogowski are the masterminds of this scheme. All of these people and anyone else linked with the scheme will be reported to the Bureau of Internal Revenue for investigation about their tax assessments.

Mining City is publicly advertised to offer profitable cloud mining packages in the form of 3-year contracts. In that case, hash power is rented to various investors worth around $300 up to $12,600. It also supposedly gives returns of up to $92 each day. 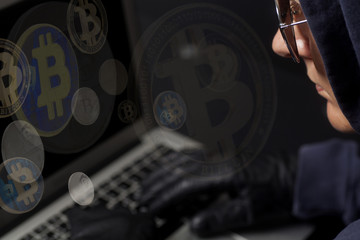 The scheme operates in partnership with MineBest, the creator of the Bitcoin Vault (BTCV) scam. Investors got their profits through BTCV tokens. The Commission urged the public to avoid investing in any plans offered by Mining City or any other entities that engage in cryptos, smart contracts, or digital asset exchanges that are not registered with it.

The Commission reiterated that the promoters of the Mining City scheme are viable for criminal prosecution with fines exceeding $100,000 or imprisonment of up to 21 years.

Around two weeks before this warning, the BTCV price lost a staggering 76%. It plunged from $425 on August 23 to $100 on September 10. But since then, the price appears to have rebounded and it is currently trading above $163.

The price rebound suggests that the SEC’s warning may not have been effective enough to deter the interest of the investors in the scheme. Taking a look at Mining City’s website, the promoters have said that the program will continue to run even if authorities decide to shut down the site for any reason. 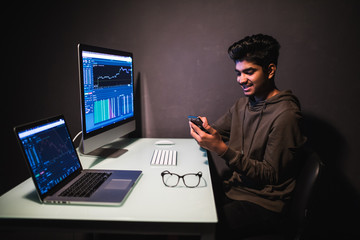 It means that the promoters of the scheme believe that they are immune to government interventions due to its decentralized nature. Sometime in the past, the Philippines SEC had also warned that the notorious Ethereum gas guzzler “Forsage” was a Ponzi scheme in July.

In August, Forsage became stronger than ever attracting a bigger userbase of approximately 390,000 users and a daily turnover of at least $3 million. Today, Forsage has about 1,900 daily active users on Ethereum (ETH). Also, it has almost 800 active users on Tron (TRX), according to DappStats.