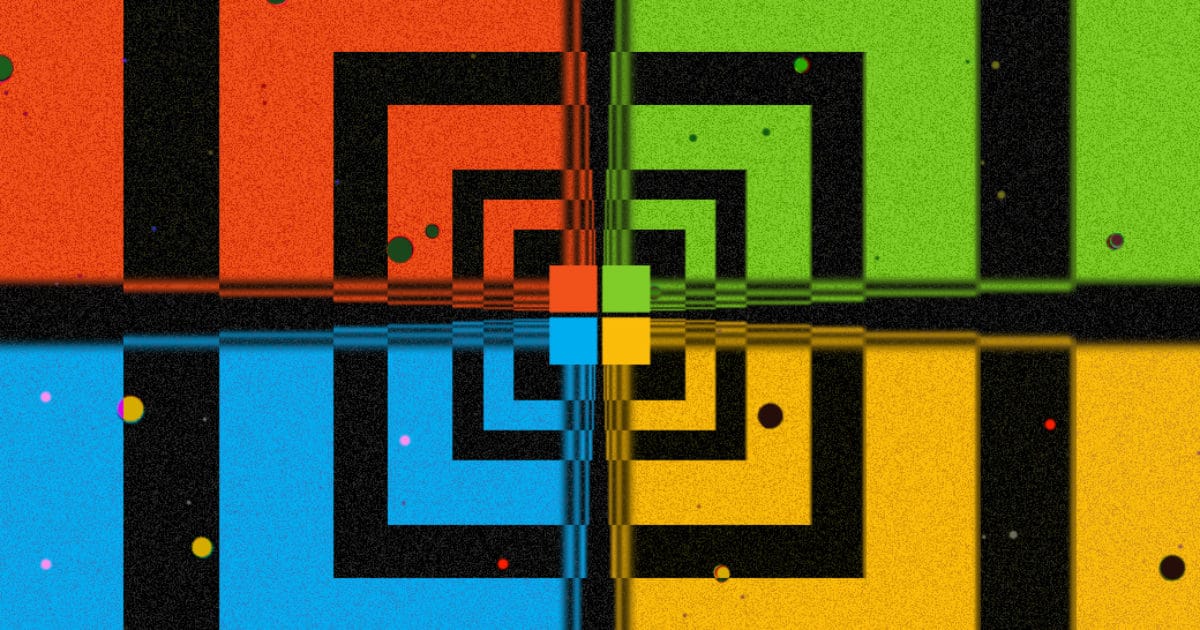 ION, a Microsoft-led decentralized identity system built on top of Bitcoin, has officially been moved to beta on Bitcoin’s mainnet today. The news was shared in a release by Casa, a Bitcoin self-custody provider and project collaborator.

First announced in May 2019, the Layer 2 network features its own node structure and is being built as an open-source project. As described to Bitcoin Magazine then, the overarching vision for ION is to furnish users with a decentralized identifier (DID) that could replace the need for usernames.

“This DID, like a private key when signing a transaction to the Bitcoin network, proves ownership,” Colin Harper reported. “Individual ION nodes on the secondary network will be responsible for keeping track of these DIDs and timestamping them onto the Bitcoin blockchain for reference and attestation.”

The mainnet launch is the latest step in turning the concept into a reality and building a solution that is becoming all the more critical to those who want to protect their identities online.

“ION is one of the foundational components of the next generation of trust online,” the announcement reads. “Using the Bitcoin blockchain, ION will decentralize the way that messages and application data is encrypted and exchanged. Decentralizing identities brings enhanced security while also, for the first time, giving consumers the ability to own their identifiers such as user or login credentials.”

Following the mainnet beta, Microsoft, Casa and other project collaborators will be continuing their work to advance ION, focusing on a seamless user experience for creating and managing DIDs to help onboard new users.

“Online identity has barely evolved since the early days of the web, with ordinary users still relying on username and password combinations which are easily forgotten and highly vulnerable to hacking or phishing,” said Nick Neuman, the CEO of Casa, per the release. “We’re excited to help ION take full advantage of technology like Bitcoin to vastly improve authentication, security and privacy on the internet.”

In February 2020, Daniel Buchner, ION’s project lead at Microsoft, suggested that DIDs would be minted via an authenticator app comparable to Google Authenticator.
“We have gotten some interest from folks who want to run the network,” Buchner told Bitcoin Magazine. “You could run it yourself — it’s just Bitcoin plus IPFS and some processing. But to start, we will be driving credentials traffic through our servers.” 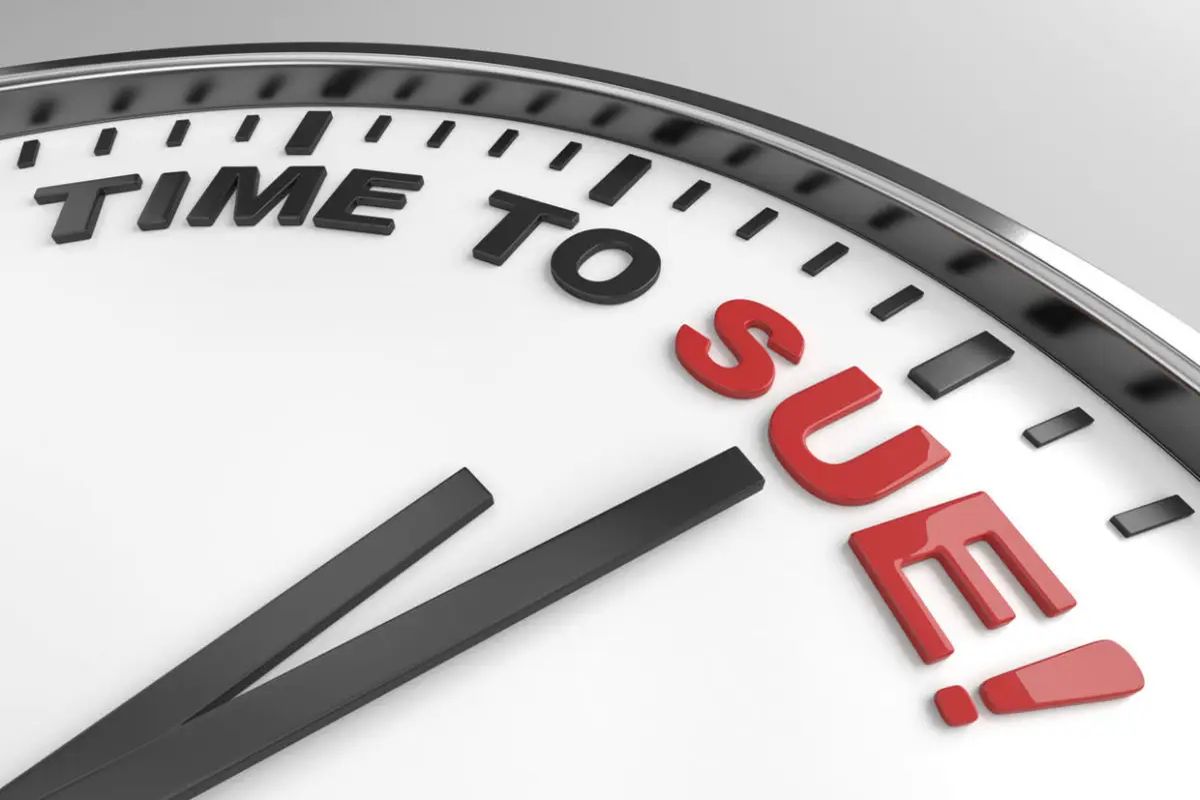 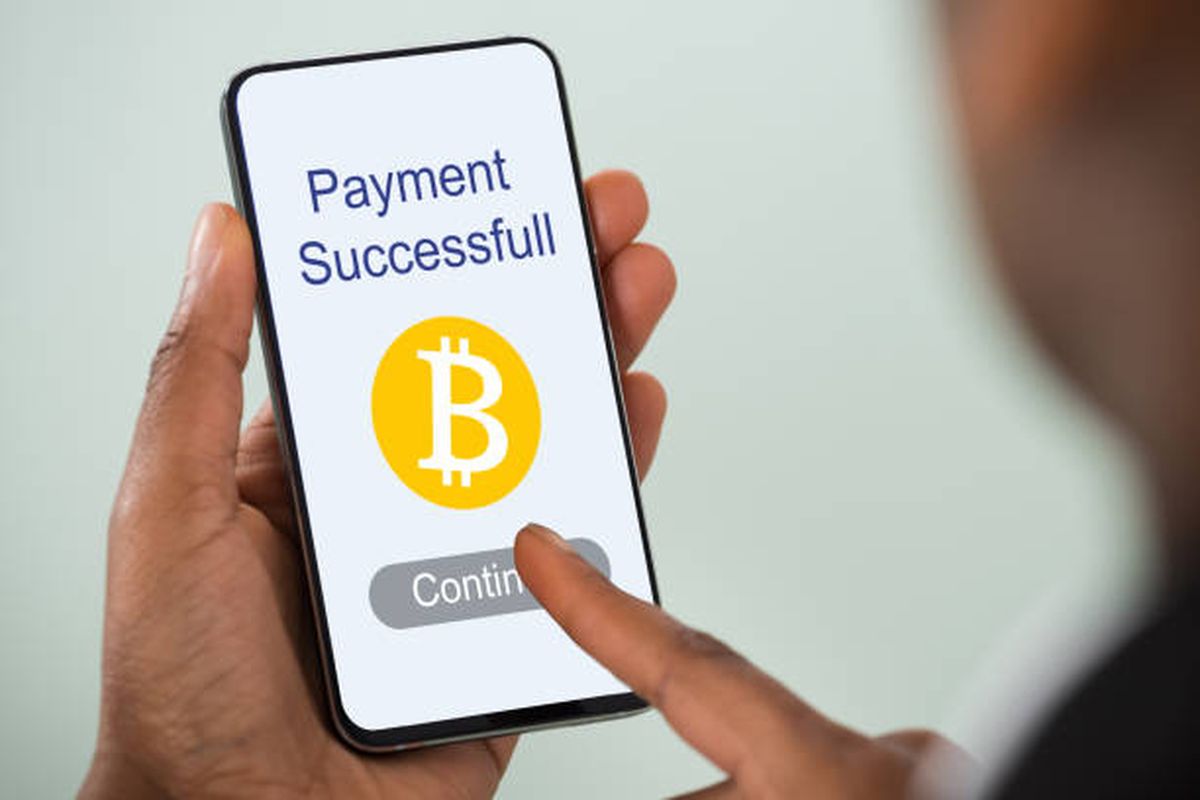