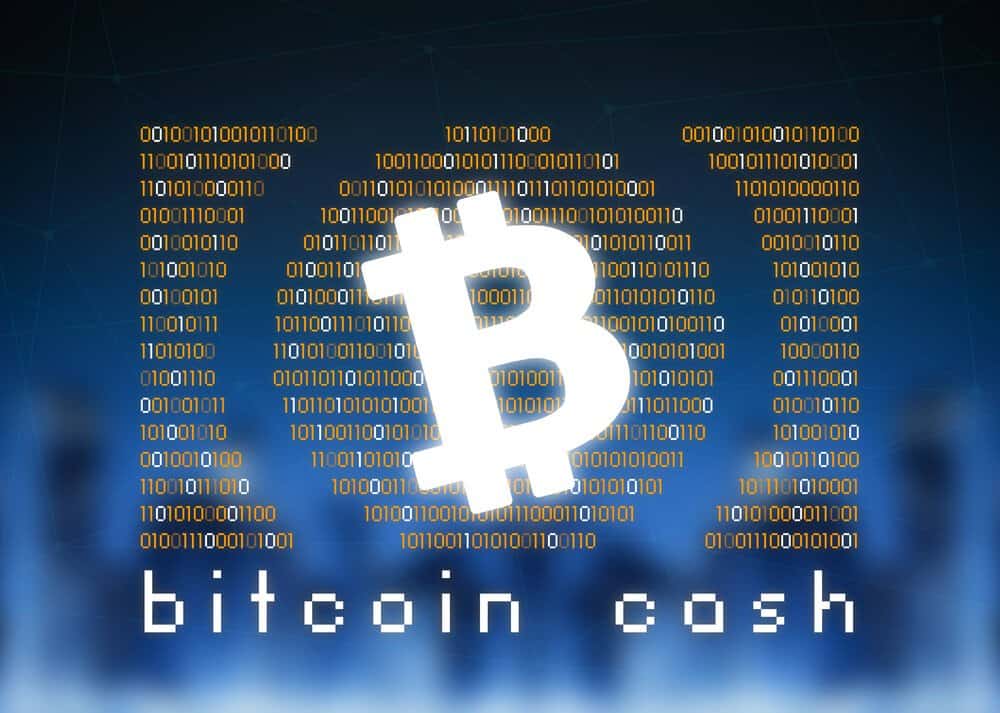 Bitcoin cash miners will be forced to pay 12.5% of their mining rewards to a Hong-Kong based company, or else risk being booted from the BCH network.

That’s according to a proposal put forward Wednesday by Jiang Zhuoer, CEO of BTC.TOP – the largest mining pool on Bitcoin Cash.

The plan is seen by Zhuoer as a way to fund bitcoin cash development internally. Those miners who refuse to pay the tax will have their blocks orphaned, excluding them from block rewards altogether.

Bitcoin cash was born in reaction to the authoritarian mishandling of the original Bitcoin (BTC) blockchain. The current tax proposal threatens to undermine the ideological foothold that Bitcoin Cash has rested on for so long.

According to the post, traditional corporate donation models are fraught with problems – namely, undue influence by rich benefactors. Initially proposed to last six-months, the proposal has already been agreed upon by five of Bitcoin Cash’s biggest mining pools.

According to Zhuoer, the funds will be used to boost the coin’s development in anticipation of what he regards as an upcoming bull market. Zhuoer wrote:

The post claims a Hong-Kong based corporation has been set up to disperse the funds among developers. In a subsequent Reddit AMA, Zhuoer was asked how the corporation was going to be held accountable by BCH developers and users. Those details, according to Zhuoer, are still under discussion.

One thing that isn’t under discussion is the proposal, which is set to be activated via soft-fork on May 15.

Few users on the bitcoin cash subreddit share Zhuoer’s optimism. One commenter questioned the wisdom of forcing the consensus change via an involuntary soft-fork:

This doesn’t seem like an intelligent plan. This is effectively a soft fork and it has all the negatives of a soft fork. If a 12.5% tax is to be required for BCH let it be formalized into the protocol with a hard fork and let the split happen. I hope that the backlash here will prevent this from coming to be.

One of Zhuoer’s justifications for enacting the proposal via soft-fork is based on Chinese economic theory. The article quotes former Chinese communist party leader, Deng Xiaoping, and his “Non-Debate Philosophy”. Quoting Xiaoping:

Non-debate theory is my invention. Non-debate, is to gain time to work hard. When you debate, everything becomes more complicated and it wastes time. Nothing can be done. Don’t debate, and just try. Be brave and experiment.

If this methodology initially seems as odds with the past ten years of voluntary consensus mechanisms, that’s because it is.

Holy f**k is this a bad idea. The economic ideals enshrined here are absolute ass backwards. The article proposes a system of zero debate as being a “good thing”. The more I read, the worse this idea becomes. If this is the way forward for BCH, I’m out… this is going to be the death knell for BCH.

The temporary six-month plan aims to bring in just over $6 million in 180 days. The obvious question arises: if the current tax plan can be activated without debate, what’s to stop them extending it six months down the line? As one Redditor noted, even the federal income tax started off as temporary.

Those who support the tax proposal see it as a way to clean up bitcoin cash’s mining pools. The idea is that only those miners who genuinely support bitcoin cash’s development will remain after the soft-fork.

But this method of internally funding your own coin’s development has already drawn criticism. As Thomas Zander wrote in “Mythbusting: We Need a Developer Fund”, such funds can result in a cryptocurrency’s stagnation.

A foundation or society (or whatever the name) that gathers money to do development work is actually gathering decision power and influence. Centralizing this decision power and giving the power over the future of the protocol to a few people.

Regardless of how smart and how benign these people are, the results are always worse than allowing a market-place where ideas compete and where mistakes will not hurt the market as a whole. The open market has a much better track record… Bitcoin Cash was created to get away from such decision systems in the first place. Let’s not make the same mistake.

Ethereum founder Vitalik Buterin was quick to point out the irony wrapped up in BCH’s tax plan. Buterin noted that bitcoin cash is now committing the same actions that were deemed a reason to hard-fork away from Bitcoin (BTC) in 2017.