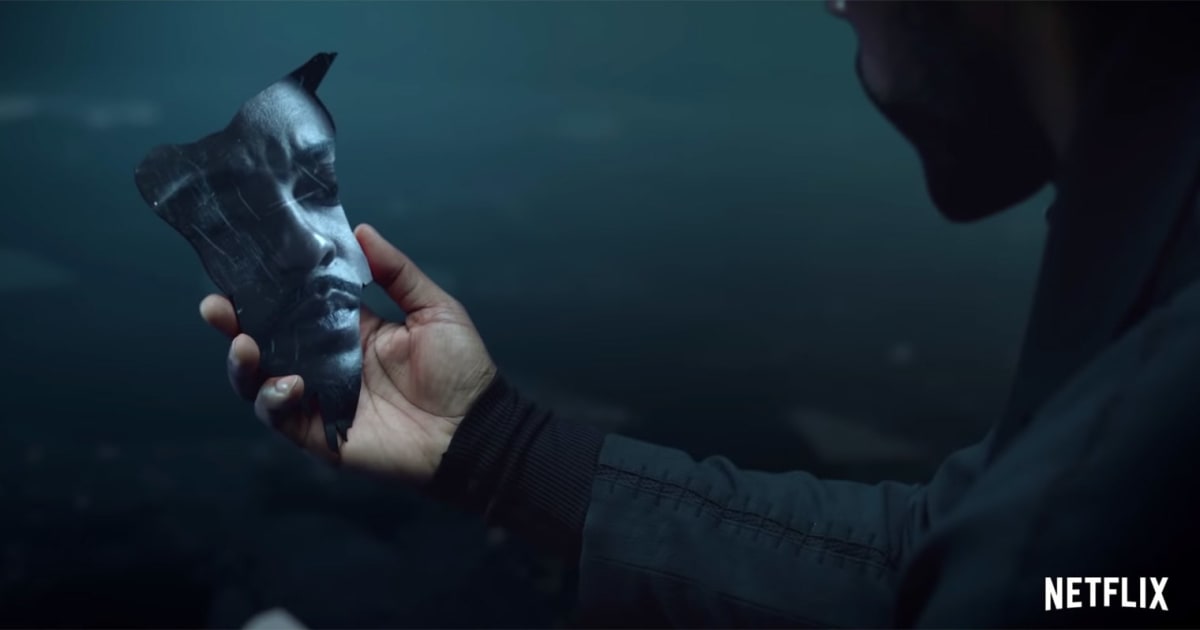 The new season debuts February 27th. There’s a fair amount of hype for the show, both because of the relatively lengthy two-year wait and because of the show itself. It’s arguably Netflix’s tentpole ‘deep’ sci-fi show (Lost in Space being lighter fare) with a healthy audience, and now it has to go up against rivals like Amazon’s The Expanse. If Netflix intends to keep sci-fi fans, this new season of Altered Carbon could play a crucial role.