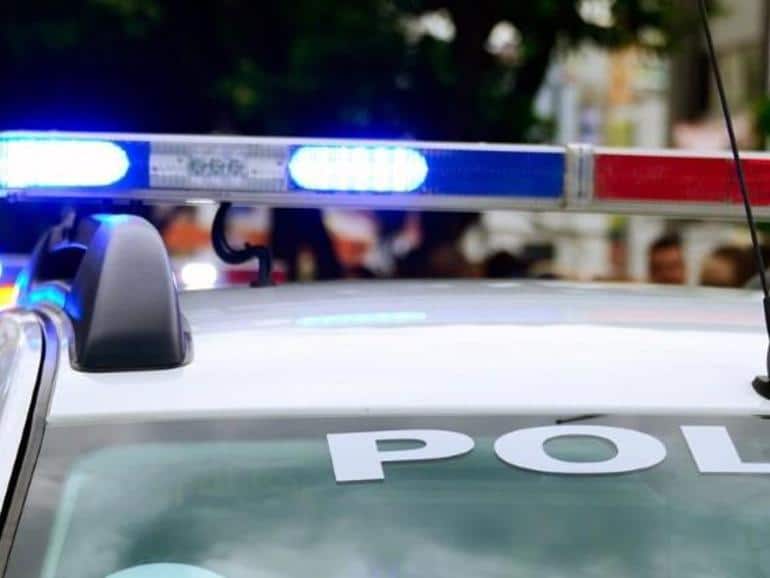 The Department of Home Affairs has revealed it used Australia’s contentious encryption laws seven times in the period between 1 July 2018 and 30 June 2019 in the latest Telecommunications (Interception And Access) Act 1979 – Annual Report 2018-19.

Following the passage of the laws through Parliament in late 2018, this is the first report to include statistics related to them.

For the AFP, it used the notices in six cases of cybercrime, two cases of organised offences, five telecommunications offences, and in one instance of theft. NSW Police used the requests in the case of one homicide and one illicit drug offence.

Over the same period, the report also revealed the cost of compliance with Australia’s data retention scheme topped AU$229 million, with costs of $17.5 million incurred for 2018-19, and total costs recovered sitting at AU$46.5 million, with AU$7.4 million recovered in 2018-19.

The vast majority of data, almost 254,000 disclosures, were aged less than three months and involved subscriber data rather than traffic data.

In July, the Australian Commission for Law Enforcement Integrity said it would like data retained for a period longer than two years.

“Six journalist information warrants were issued to the AFP under which 20 historical data authorisations were made for the enforcement of the criminal law,” the report said.

During the year to June 30, no additional agency were declared capable of asking for metadata.

The report said information from interception warrants were used in 2,588 arrests, 5,030 prosecutions, and 3,400 convictions, while law enforcement agencies made 565 arrests, conducted 884 proceedings, and obtained 280 convictions based on evidence obtained under stored communications warrants.

“The majority of criminal law offences for which historical telecommunications data was requested were illicit drug offences (72,677 requests), followed by 28,457 requests for fraud and related offences and 25,608 requests for homicide offences,” the report said.

Dogecoin (DOGE) $ 0.067747
We use cookies to personalise content and ads, to provide social media features and to analyse our traffic. We also share information about your use of our site with our social media, advertising and analytics partners who may combine it with other information that you’ve provided to them or that they’ve collected from your use of their services.
Accept
Read more
Change Settings
Cookie Box Settings
Cookie Box Settings