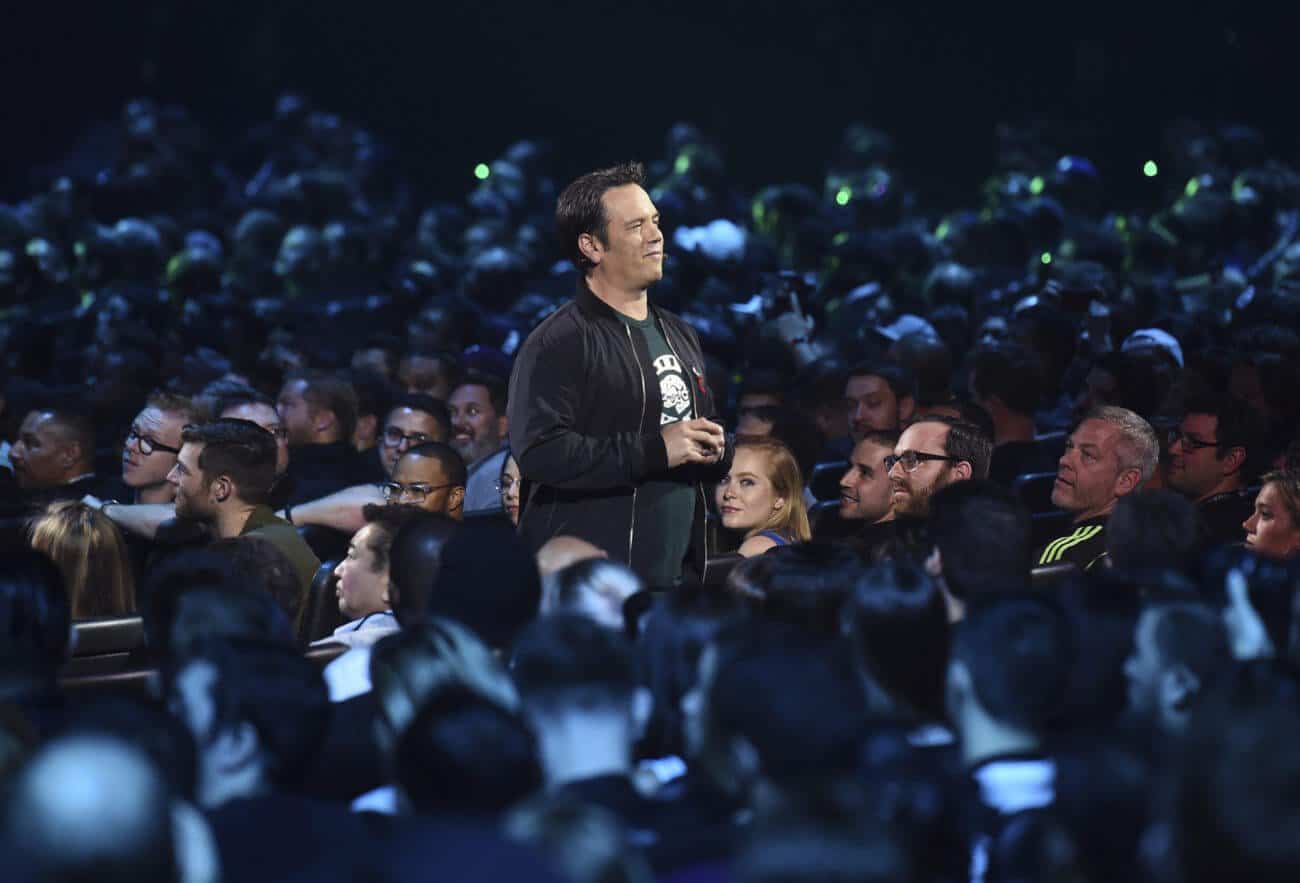 Phil Spencer has offered the clearest indication yet that Microsoft is confident the Xbox Series X will come out on top in the next-generation tussle.

While Sony has remained silent since Mark Cerny’s dry, technical deep-dive into the tech underpinning the PlayStation 5, Phil Spencer has, once again, been out there speaking candidly about the Xbox Series X.

Spencer sat down with IGN’s Ryan McCaffrey in the most recent Xbox-focused Unlocked podcast to discuss all things Xbox Series X, and most interestingly, Sony’s PlayStation 5.

When asked about his take on Sony’s recent reveal, Spencer said;

No doubt, I felt really good about how Series X lines up. I think Mark and the team did some really good work on the audio processing that they talked about, their SSD technology is impressive, we like that.

But we took a holistic view on our platform from CPU to GPU to RAM to throughput, velocity architecture, latency, backward compatibility. It took us years to get to this point. I definitely have respect for any platform team that’s launching, because it takes a lot of work.

As for how he feels about the Xbox Series X stacking up to the PlayStation 5, Spencer explained;

But I will say, when we finally saw the public disclosure, I felt even better about the choices that we made on our platform. And I kind of expected that I would.

In the same interview, Spencer also touched upon the pricing plans for the Xbox Series X. A factor likely to be crucial when players opt to sway towards one next-gen console or the other.

Spencer explained that Microsoft already has a target price, which he feels ‘incredibly good’ about. He also noted that the company would stay ‘agile’ on pricing with an eye on what the competition is doing.

For the average gamer, this doesn’t provide any fresh insight into what we can expect to pay. It further backs up the notion that Sony and Microsoft are playing a game of pricing chicken, with each waiting for the other to succumb first and reveal their cards.