Since the inception of the global cryptocurrency boom, everyone has been wondering if Bitcoin will still maintain its 69% dominance.

The altcoins have had a minority dominance for the whole of the existence of the crypto-space.

This has led many to question the existence of a phenomenon where cryptocurrencies can thrive.

The truth is that many issues have to be considered before any conclusion can be made.

They shall be discussed serially.

The Cryptocurrency Industry is Still Young

Following the whitepaper of Satoshi Nakamoto on peer-to-peer transactions using blockchain technology as proof of concept, the introduction of cryptocurrencies has been for the most part based on fresh ideas.

This, of course, created a nascent industry where all kinds of concepts were introduced.

As such, many cryptocurrency projects turned out to be scams and others simply failed to gain traction.

This, of course, caused a sharp reduction in the confidence that many had in cryptocurrencies to become a major technological disruption.

However, confidence in Bitcoin was and is still at an all-time high being the first of the cryptocurrencies.

Cryptocurrencies are still in the disruptive phase of their existence.

Many people are still asking the question: “What are cryptocurrencies?”

This has slowed the adoption rate and the emergence of altcoins.

It may take a while before cryptocurrencies gain the kind of adoption that other technologies have.

Many people will still want to see how the crypto space plays out in the long term before making an entrance.

Most Countries are still in the process of understanding Cryptocurrencies.

As such, the regulatory agencies involved are yet to assume a position in their various jurisdictions.

This has made their introduction into the crypto space to be choppy and based on a country-by-country basis.

Many people want to use cryptocurrencies but would prefer to have the regulatory agencies of the countries where they live in to provide guidance first.

Until that happens, they would rather stand on the sidelines and watch what happens.

This has slowed down the acceptance of even Bitcoin, talk more of the altcoins which form the bulk of the crypto space in terms of projects.

Too Much “Geek-Speak” in the Crypto space

As in all things technology, the terms and descriptions used in the crypto space can be very difficult for non-technical people to understand.

This has created a scenario in which the technical people are the ones who rule.

At least for now.

That may change in the future as many non-technical people are educating themselves on cryptocurrencies,

Altcoins are at a significant disadvantage here.

This is because most of the terms that most people are familiar with are directly related to Bitcoin.

As such, most people who even consider themselves to be tech-savvy most of the time relate to Bitcoin-related projects.

Right from the inception of the cryptocurrency industry in 2009, the attention of everyone has been on Bitcoin.

Everything that has been said or covered by both the media and technical experts has been related one way or the other to Bitcoin.

This has created the dominance that we see in the crypto space.

That is shifting as altcoin projects such as Ripple Lab’s XRP is beginning to gain dominance in the financial sector globally.

This will lead others to also introduce their own projects in the altcoin space.

The focus on Bitcoin has created a gap that may have led people to question the viability of cryptocurrencies as a whole.

2017 was the year where everyone knew that a cryptocurrency industry existed.

The rise of cryptocurrencies also coincided with a rise in scams.

Many initial coin offering projects (ICOs) came on the scene and disappeared into thin air.

This created a lopsided view of the general public in favor of Bitcoin.

And Bitcoin which is a well-known and accepted innovation maintained its market dominance.

In 2019, the ICO craze has all but dwindled out in favor of the initial exchange offering (IEO) where capital for projects is raised on exchanged rather than individually.

So it will take some time for the initial skepticism to dwindle.

Satoshi was the first individual to use blockchain technology as a proof-of-concept in ensuring transaction confirmation for cryptocurrencies.

The focus of the cryptocurrency industry has been on technology ever since.

Man altcoins have other systems that do the same job.

XRP’s Ripple consensus algorithm is a case in point.

Blockchain technology was as great as it still needs to have competitors in the crypto space for the emergence of a robust cryptocurrency global environment.

This will allow for the emergence of new forms of cryptocurrencies which will change the landscape.

The Existence of Many Private Cryptocurrency Projects

Many of the leading cryptocurrency projects have usually been community-based initiatives.

Bitcoin, Bitcoin Cash, and Ethereum serve as examples of this trend.

Most of the altcoins have been private for-profit projects.

They always tend to limit the ability of people who really want to contribute to be unable to do so.

The emergence of community-oriented open-source cryptocurrency projects will enable the altcoins to take their place.

Altcoins have a glorious future.

It depends on how the challenges they currently face are handled. 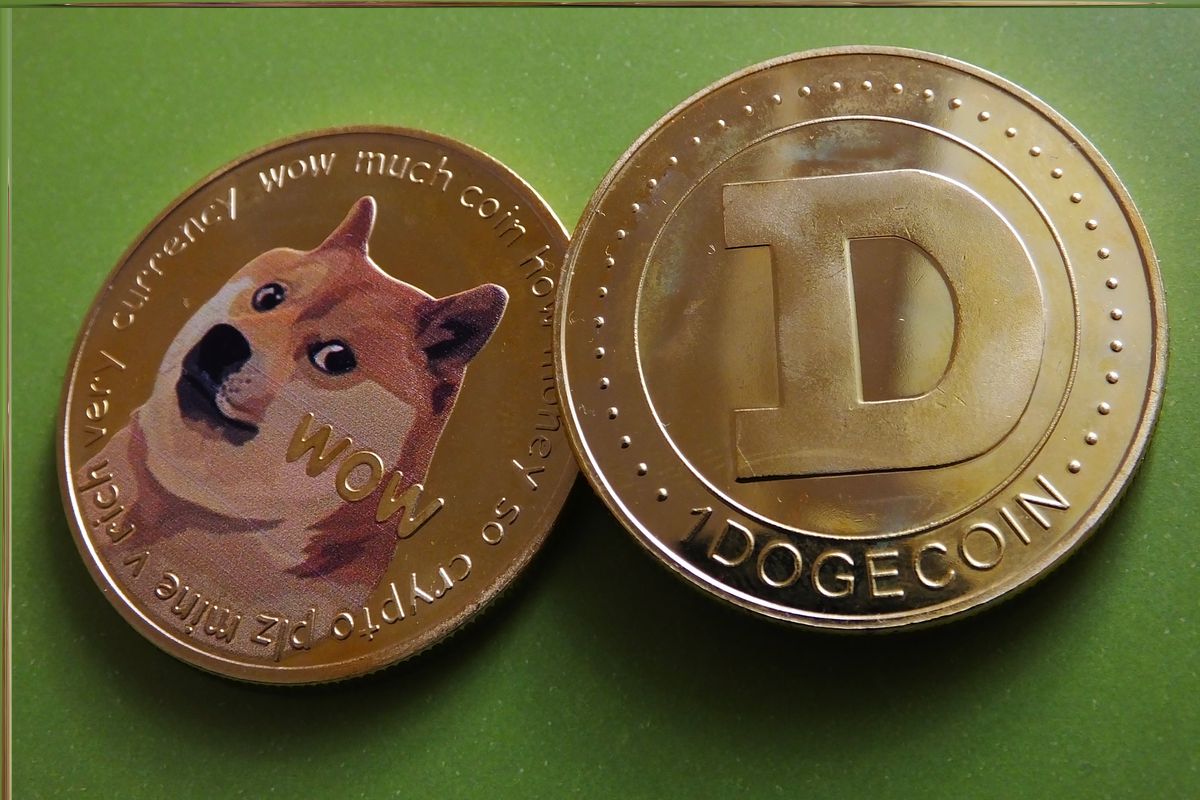