You’ve probably seen it all over your social media timelines and stories this week — friends using Snapchat’s new gender-bending filter to create uncanny and slightly creepy versions of themselves as men, women, and babies.

So, I did this #Snapchat gender swap filter that everyone is talking about. This is what I got!!! Yeah, I’m happy to be a man 😂😂😂 #GetUpDC pic.twitter.com/jo6Jp1ayu3

After a series of poor choices and public mishaps over the past couple of years, Snapchat has been hemorrhaging users by the millions. But their newest filter has users running back to redownload it.

I redownloaded Snapchat to discover I look like Anne Hathaway as a woman. pic.twitter.com/PLv7vUT4Xy

The filter has people experimenting with their identities beyond goofy pictures and videos — some are using it to create alternative personalities on dating apps to gauge the difference in experience.

In a moment when conversations regarding gender inequality have reached a pitch, this filter could be used as a unique tool to exercise empathy. But many are taking issue with not only its problematic and traditional approach to gender presentation, but also how it reveals a painful contrast between flippant gender play and how the trans community is treated in real life.

The dangers of identity experimentation

Experimenting with identity is fun, which is why the filter is so popular — but what’s fun for some, is a punishing reality for others. Many from the LGBTQ+ community have been quick to point out that Snapchat’s filter not only strictly adheres to the gender binary, but also many users’ insouciant attitudes towards gender play hardly translate in real life.

These new Snapchat filters got y’all out here having fun with gender roles, joking about sex with your homeboys, and sporting beards with lashes. All we ask is that you keep that same energy when you interact with actual transgender and non-binary ppl. Thanks, management 🏳️‍🌈

oh so if queer people play around with gender, it’s called “unnatural” and “gross,” but if cishet people do it, it’s called a snapchat filter? okay then.

As Dana Vivian-White, a non-binary speaker and board member of Collective Action for Safe Spaces, told VICE: “There’s a fine line between encouraging people to take gender less seriously and not considering trans realities or carelessly perpetuating misunderstanding about trans identities.”

Some from the trans community feel Snapchat’s new filter has had a positive effect. Cat Graffam, an artist, adjunct art professor, and trans woman, told TIME: “My first initial thought was, ‘Oh my gosh, this is going to make so many people realize they’re trans!’” Graffam says. “I actually had someone reach out to me… and tell me it was like a catalyst for realizing they needed to transition, because you’re able to see yourself in a way you didn’t think was possible.”

The internet offers up a unique opportunity for its users to create their own identities, opening up a new realm for endless experimentation in regards to gender, race, and beyond. But this matters more if it translates to real life.

Natalie Wynn, a trans woman and creator of the popular YouTube channel ContraPoints, told TIME that while the filter reveals “an inherent joy and beauty to metamorphosis, and I think that’s something that’s appealing to people,” this same joy of transformation must “include people who actually go through that metamorphosis.”

The trans community still faces widespread discrimination and abuse — and until this is no longer true, Snapchat’s filter falls a bit flat.

I won’t be redownloading Snapchat

It’ll be interesting to see if and how Snapchat will be able to retain this flood of returning users, especially once the novelty of this feature dies down. The fact that people are so quick to leave Snapchat and reshare the filtered pictures on other social platforms, like Instagram and Facebook, isn’t a good sign. Regardless, I won’t be one of them.

Even despite the issues this filter raises in regards to gender — and I can’t ever be fully aware of the complicated emotions it may cause the trans community — I’m not convinced its popularity will last.

The reality is: Instagram now does what Snapchat does, and better. I’ve also not forgotten the series of Snapchat’s fuckups — including a terrible redesign, an offensive ad that made light of domestic violence, and its CEO, Evan Spiegel, telling Recode’s Walt Mossberg that discussing diversity and equality “on the stage is probably not the best use of time.”

And while this may be giving into the monopoly Facebook has over social media users, I’d rather streamline the platforms that are careless with my data. 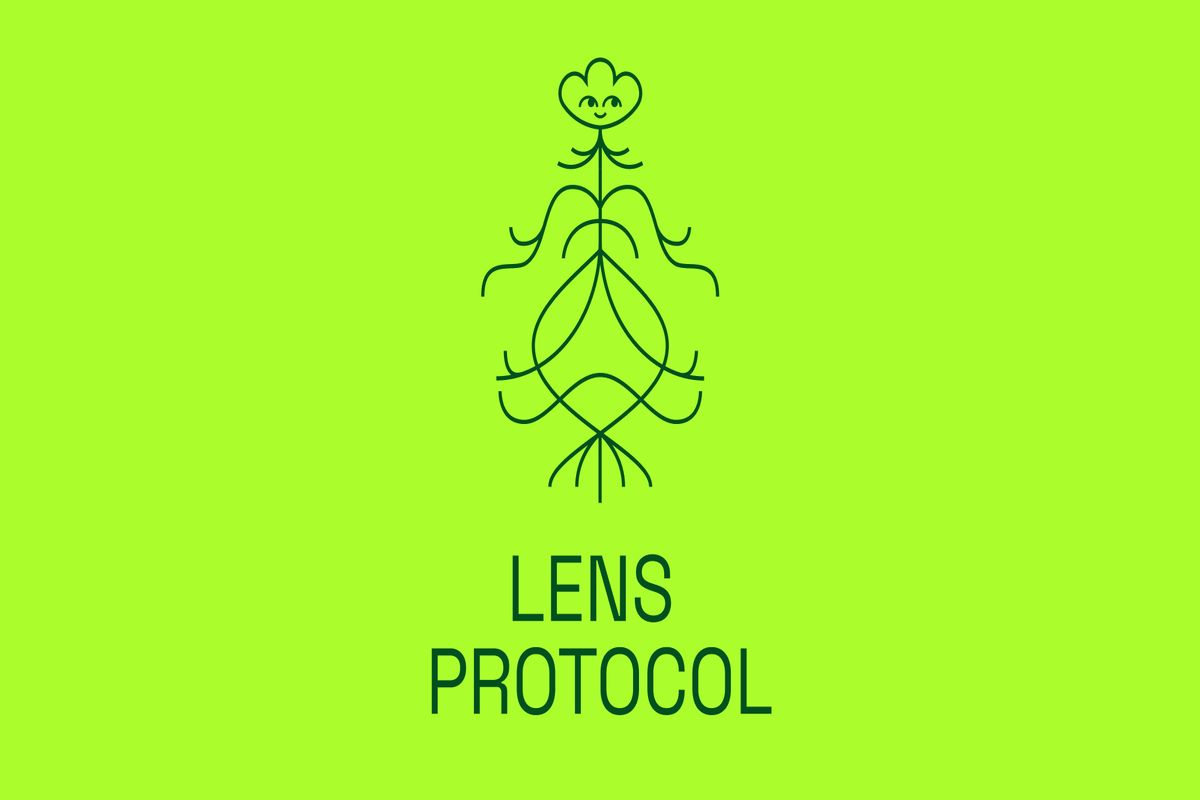