When Will We See the Digital Dollar? ‘CryptoDad’ Says Soon 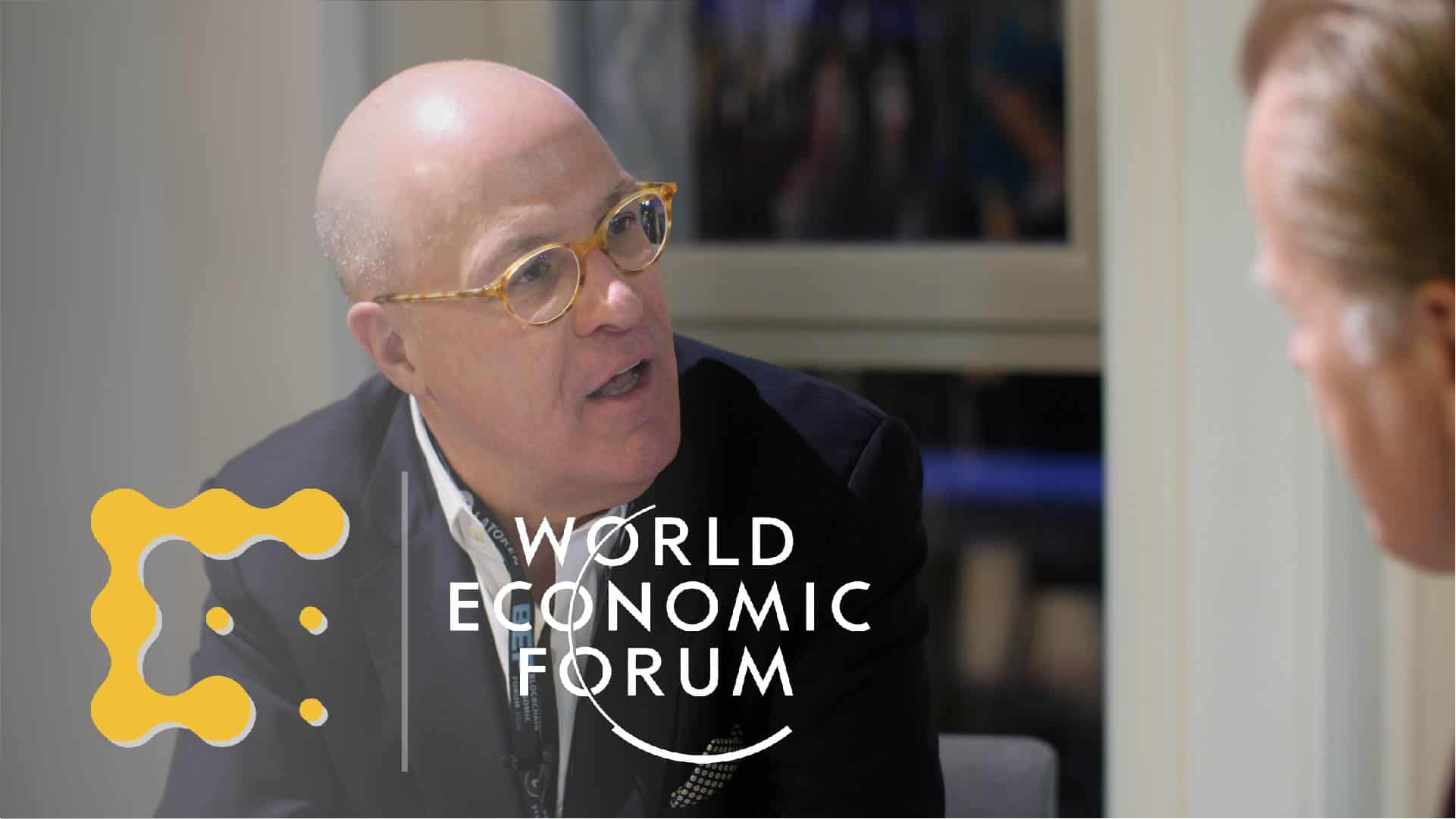 Former CFTC Chairman Chris Giancarlo aka “CryptoDad” sees the current set of financial systems – the older systems associated with the pre-digital age – as hopelessly obsolete. He aims to fix them.

He sees the current set of financial systems – the older systems associated with the pre-digital age – as hopelessly obsolete.

“I’ve been also thinking a lot about how so much of our physical infrastructure – our bridges, our tunnels, our airports – have been allowed to age and decay. They were state of the art in the fifties and sixties. They are well past their sell-by day today,” he said. “So much of our financial infrastructure has also been allowed to age and decay and not been modernized.”

Since leaving the CFTC, Giancarlo has joined the Chamber of Digital Commerce as an advisor and also joined the board of the American Financial Exchange. During his time with the CFTC, Giancarlo called for a lighter regulatory approach when it came to cryptocurrencies. Now, sitting down with CoinDesk’s Michael Casey, the former chairman is ready to expand the definition of digital currencies in the United States.

$2 Trillion for Surveillance Capitalism – US Government Promises $1,200 to Every…