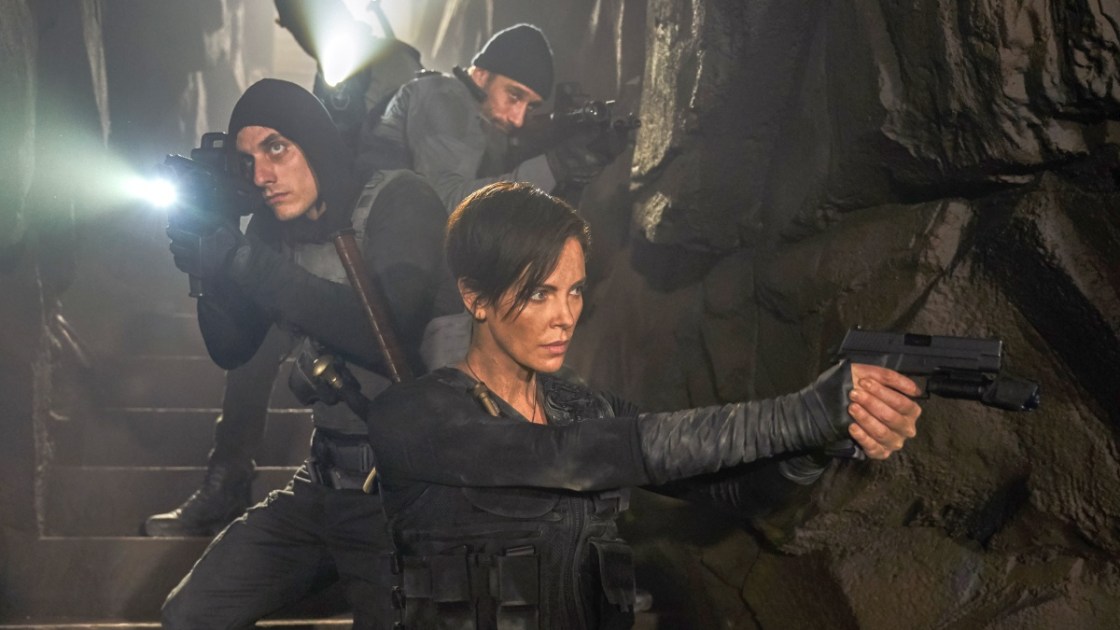 This week Trolls World Tour comes home for the second time. It was one of the first major movies to make a video on-demand debut instead of being released in theaters, but now the Dance Party Edition will be available on Blu-ray with 4K and 3D versions.

Netflix has a number of new series lined up, including the Japan Sinks: 2020 anime, but its biggest release for the week is director Gina Prince-Bythewood’s next flick, The Old Guard. It’s based on a graphic novel with stars including Charlize Theron and Chiwetel Ejiofor, telling the story of unkillable warriors who protect the mortal world or something. I’m expecting some decent action.