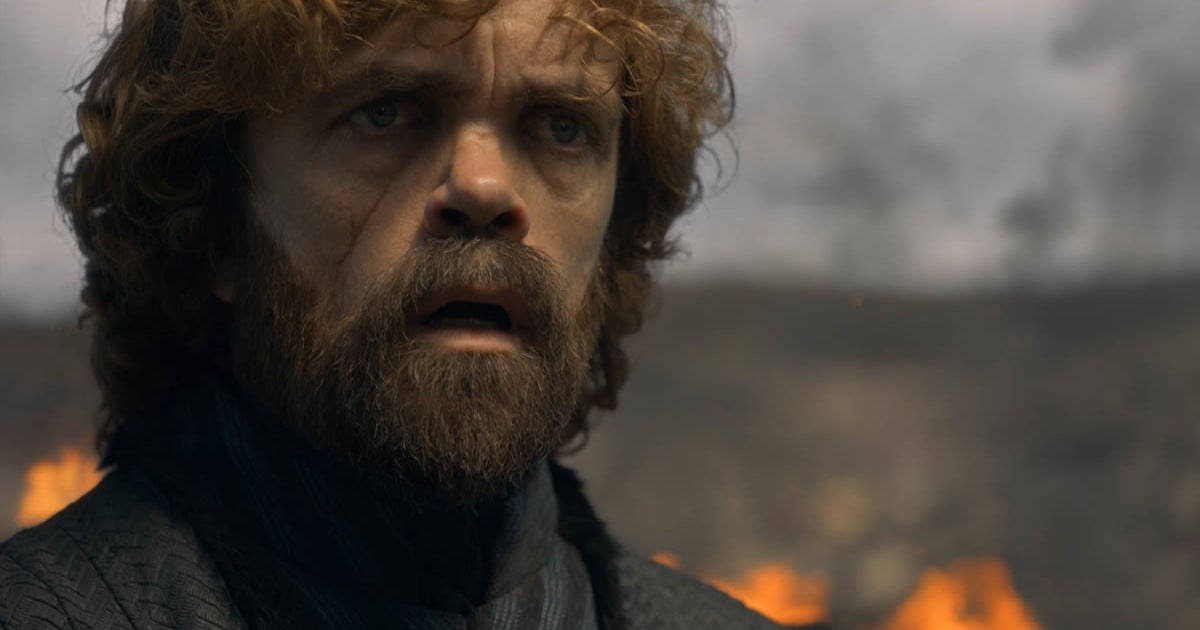 This weekend, the Game of Thrones series wraps up its run on HBO. Still, there are other TV events occurring this week, including the season finale of Barry that will air directly after Thrones. US audiences can tune into the second season of Phoebe Waller-Bridge’s Fleabag as it debuts on Amazon Prime, while Hulu premieres its new show from George Clooney, Catch-22. Netflix is hardly falling behind in the streaming wars, with See You Yesterday, season two of The Rain and 1994 all set to premiere this week.

For fans of sports there’s NHL and NBA playoffs plus the NBA Zion Williamson lottery on Tuesday night, and ESPN2 will air the Overwatch League’s All-Star game on Wednesday. Otherwise, gamers can check out Rage 2 or Castlevania Anniversary Collection. Look after the break to check out each day’s highlights, including trailers and let us know what you think (or what we missed).