Sandbox is described as an Ethereum-built virtual world where the users can sell, buy, and trade digital items and goods. Players in Sandbox can monetize their gaming moments and experiences using the platform’s utility token, SAND.

This platform lets its users have a fun game experience while integrating the benefits of decentralized finance, blockchain technology, and NFTs creation in one digital ecosystem. As blockchain is becoming quite inter-tangled with the gaming sector, an increasing number of platforms for monetizing the general gaming experience keep appearing. One of these platforms is Sandbox (SAND).

Sebastien Borget and Arthur Madrid launched Sandbox in 2011 intending to capitalize on the video game sector. Notably, the gaming space presented an ideal opportunity for them since cryptocurrencies and blockchains were barely known in social media.

They aimed to introduce blockchain to an untapped market, in turn, creating a universe where the gamers can create, share, and monetize blockchain-based assets. Borget and Madrid are also the co-founders of Pixowl. In 2007, Borget got a degree in computer systems, networking, and telecommunications while Madrid graduated with an economics degree in 2000. 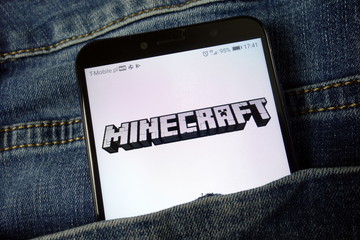 Sandbox is said to have more than 50 partnerships that include Atari (EPA: ATA), which is one of the most famous firms in the gaming sector. Some of the other partners include:

The platform comprises several components. It has a traditional backend that is running on the cloud and using Amazon Web Services (AWS) to support all its web frontend. An S3 is used in the storage of the assets of an artist before they get minted.S3 is a public cloud resource on Amazon.

The protocol is powered by Ethereum to record the ownership of the tokens and enable users to transfer, sell, and trade their assets. Also, it utilizes InterPlanetary File System (IPFS) to store all related information of ASSETS. IPFS is a protocol with a peer-to-peer network that also keeps users safe from those attempting to alter the information illegally or without permission.

This platform lets its players create digital goods known as non-fungible tokens (NFTs). These can be any type of representation they want to create, upload to the marketplace, and link into games with Game Maker.

The primary mission of Sandbox was to successfully introduce blockchain technology to the gaming space. The platform offers a decentralized virtual world experience and creates new opportunities for the players to experience NFTs, blockchain, and cryptocurrency using a distinct environment. 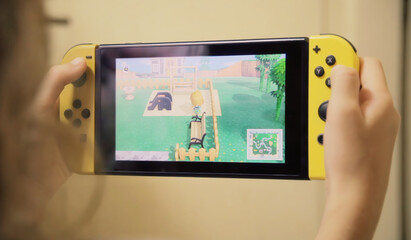 Notably, the protocol combines non-fungible tokens and Decentralised Autonomous Organisations (DAOs) to enable the users to trade the assets they wish. By using NFTs, this platform empowers both the creators and the gamers with various features:

Additionally, Sandbox lets users build their 3D games for free, with the help of human-readable visual scripting tools. Interestingly, its game engine is built on top of Unity. The platform also supports the mobile version in the future using its Universal Render Pipeline (URP), without having to compromise the quality of the game.

Within Sandbox’s system, users find three core products that offer them a friendly experience for the production of User-Generated Content (UGC). All their creations are secured entirely by copyright ownership of UGC. Here are the core products available on the network:

The Sandbox platform has several tokens that have a particular function within the ecosystem. ERC-20 standard is used for the GEM, SAND, and CATALYST tokens, while

ERC-1155 and ERC-721 standards are used for the storing and trading of both ASSETS and LAND.

SAND is the official token of this platform. It is based on the ERC-20 protocol and acts as the official currency in the metaverse when you buy goods and services within the game.

On its part, LAND is a digital asset that serves as a piece of real estate in the game. The players can create experiences on top of it. Moreover, once to are an owner of a piece of LAND, you can populate it with game and ASSETS. Whenever you combine many LANDs, you eventually form an ESTATE.

As a player, you can modify your LAND using ASSETS as you please. Moreover, you can implement gameplay mechanics by coding your creations with the scripting nodes that give them an already predefined behavior. 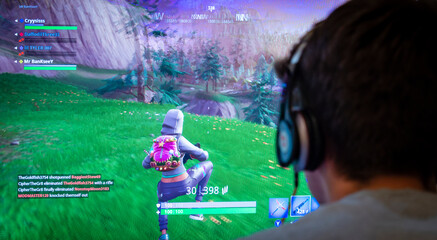 SAND tokens have a wide range of uses within the game as they are the basis for transactions in the ecosystem. First, Sandbox users can customize their avatar (character), buy equipment, play games, and collect SAND during the gameplay. As mentioned previously, they can buy LAND and ASSETS using SAND.

Secondly, SAND enables users to participate in the governance of the Sandbox platform and decide on its future changes. As a SAND token holder, users can vote by themselves or delegate their voting rights to other players. Furthermore, a user can stake their SAND to earn rewards on LANDS.

The more the SAND a user stakes, the more LAND they get. That is critical since it gives the users Gems and Catalysts, which are two resources required for the creation of ASSET. It is also worth mentioning that 50% of all the transaction fees go to the staking pool as a reward for the token holders. Another 50% goes to the Foundation.

This foundation has a critical role in the Sandbox ecosystem since it offers grants to incentivize quality content and excellent game production on the platform. It has more than 15 game projects and 100 artists producing non-fungible tokens before its launch in 2020. In that context, the platform works as a network for many games, creating a community that integrates games, blockchain, and decentralized finance.

The distribution of the cumulative supply of SAND was as follows:

Four types of stakeholders exist on the platform: Staking Pool, Foundation Pool, Company Reserve, and Company Treasury. The four approaches exist to ensure that the success of TSB accruing value towards the token.

In the first rounds of pre-sales in December 2019, users bought a location within the metaverse. All of these locations sold out within minutes, generating at least $1 million in sales. The general value of the Sandbox metaverse may surpass $20 million. 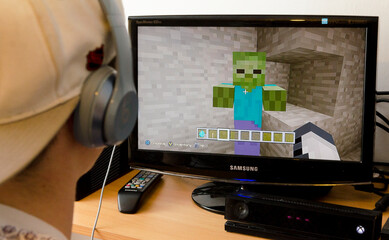 Pros And Cons Of Sandbox

Some benefits make Sandbox quite different from the other similar platforms. Firstly, the decentralized platform enables users to easily trade and buy products within the metaverse.

Moreover, it enhances secure ownership for all the players and collectors on the platform. All the token holders can participate in the governance of the platform. Sandbox also employs the Ask Me Anything (AMA) mechanism to educate its community. Creators on this platform also engage constantly with their public on social media.

Nonetheless, as is the case with any other gaming platform, some challenges arise. Any virtual reality platform is prone to data theft, cyberattacks, and many other malicious interferences. Sandbox is not an exception. The governmental laws might also impact the ecosystem. On top of it all, this project may be outsourced to third parties, which implies the risk of failures.

Sandbox is undoubtedly one of the most promising blockchain-based virtual reality projects. Its platform will enable you to have a fun gaming experience while also integrating the benefits of decentralized finance (DeFi), blockchain technology, and non-fungible tokens creation within one digital ecosystem.

Today, the protocol can only serve English and Korean-speaking users. However, it is planning to expand its reach in the forthcoming years. 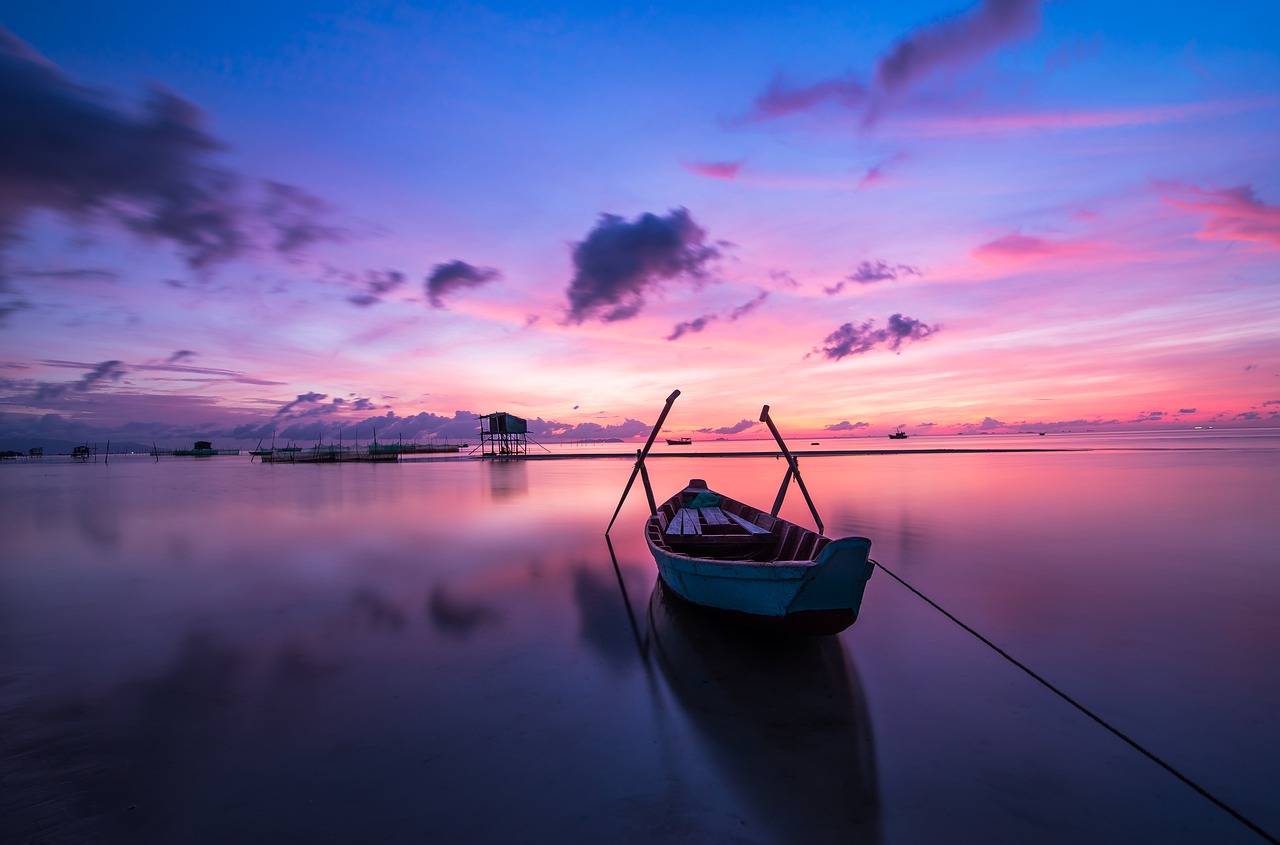 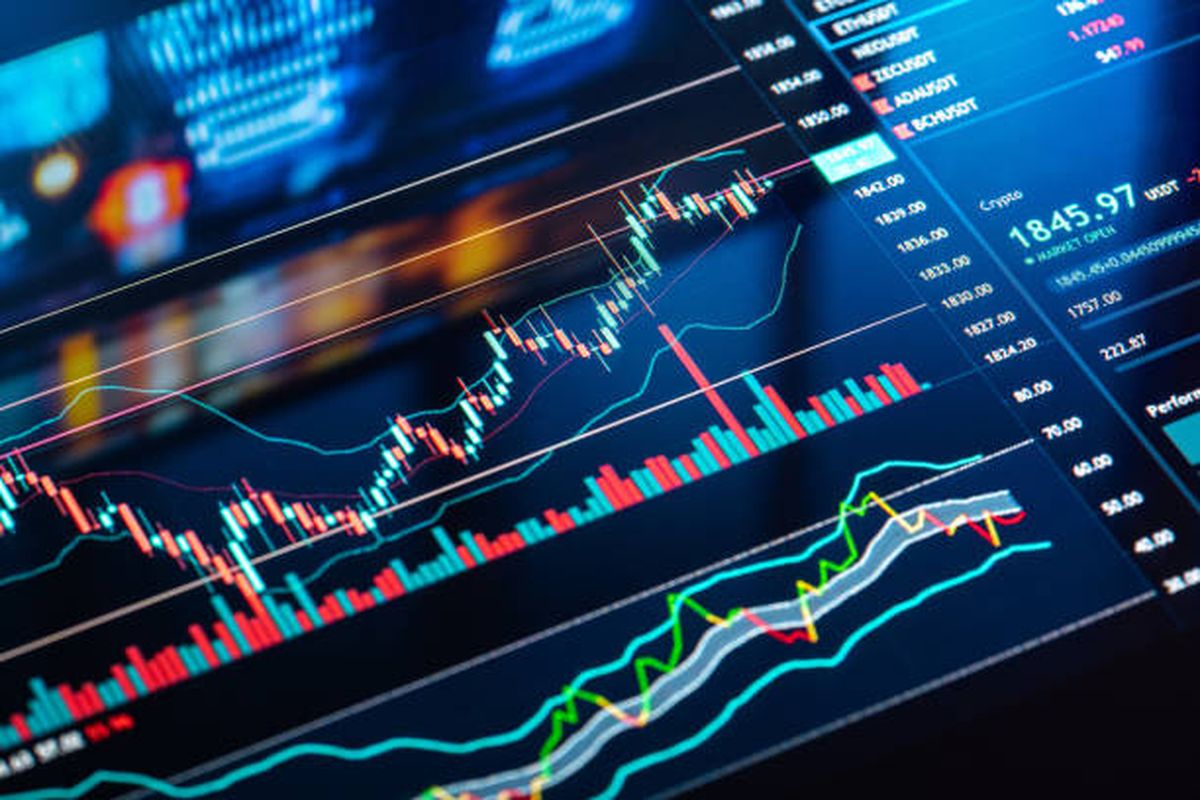 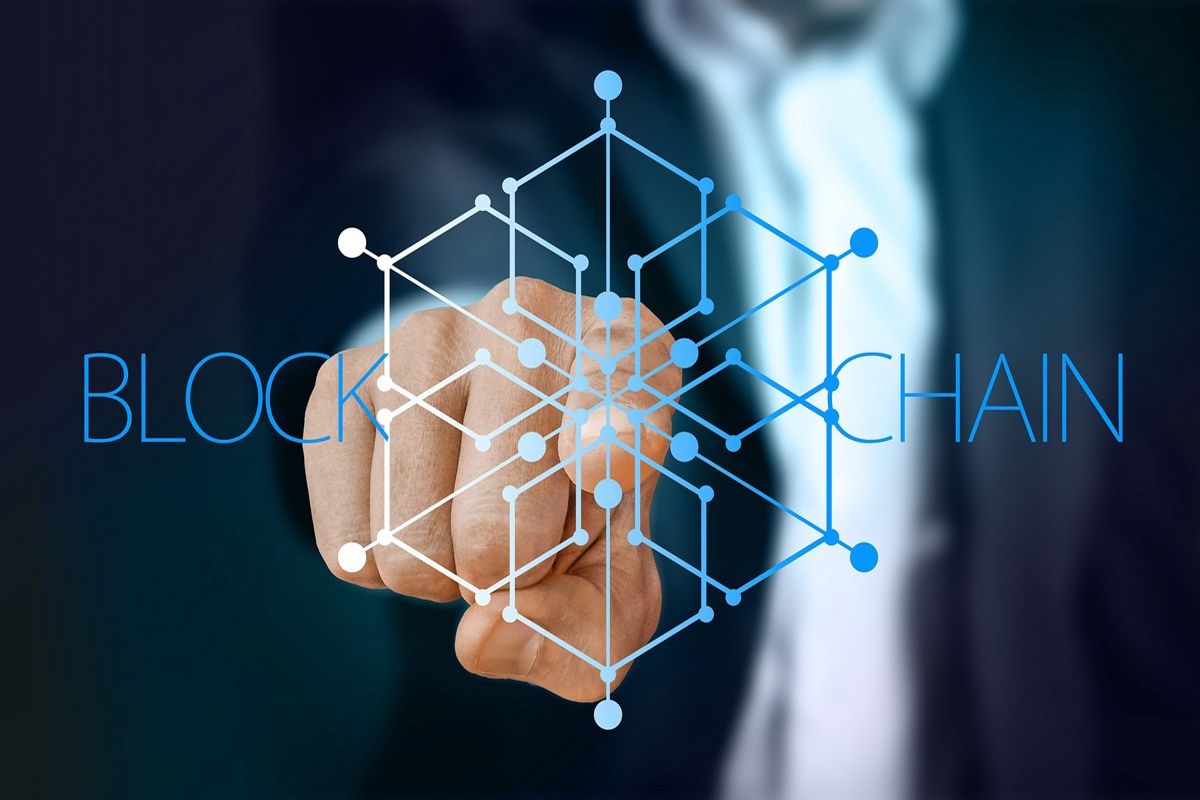