By description, the Flow blockchain ecosystem is a decentralized protocol. This protocol has a unique multi-chain infrastructure. Notably, it allows users to develop crypto apps using different features and tools to enhance speed, usability, and scalability. Thus, Flow can be described as a fast, secure, and developer-friendly blockchain.

This platform is well-designed to support the next generation of apps, games, and the underlying digital assets that power them. Flow (FLOW) is also defined as an Ethereum-based network. The network is designed to support internet-scale protocols and applications to guarantee a user-friendly experience.

Flow (FLOW) token is the native currency that powers the entire Flow blockchain. It is also the principal reserve asset of the network. Developers, validators, and users that take part in the operations of the network use the FLOW token to earn various rewards. Notably, they also determine future changes in the protocol and its governance.

The Flow network has its FLOW token primarily utilized by the developers, validators, and users to contribute to the platform’s governance and, in return, they earn rewards. Flow blockchain was launched in 2018 by Dapper Labs. It uses the technology to test and introduce new components and features for the decentralized finance (DeFi) industry and the general crypto community.

Since it launched Flow, Dapper Labs has strived to link fans globally and allow consumers to become creators. Some renowned Dapper Labs partners include Warner Music Group, NBA, and the UFC. Even musicians like Snoop Dogg have released music albums on Flow blockchain.

Analysis shows that the Flow blockchain was originally designed for gaming purposes. However, it has expanded considerably in the last two years. The platform powers blockchain platforms including NBA Top Shot, an NFT offering. For anyone interested in investing in the Flow ecosystem, it is important to understand how it works and compares to other top blockchains.

Contents hide
1 Flow Blockchain Overview
2 How Does Flow Ecosystem Work?
3 The Flow Node Architecture
4 Benefits of the Flow Blockchain
4.1 Flow Is User-Friendly And Mainstream
4.2 Flow Does Not Use Sharding
4.3 Flow Focuses On Decentralization
4.4 Flow Is Backed By Major Investors And Brands
5 Special Features Of Flow

Flow is described as a blockchain that was developed to support fast and cheap transactions. Based on its features and components, some analysts believe that it has grown to become a notable competitor to Ethereum. They both support a native currency and a network of blockchain-based projects.

As of May 2022, according to Dapper Labs, the Flow blockchain had processed over 20 million NBA Top Shot transactions worth at least $1 billion. Initially, Flow was developed as a tool for Dapper Labs’ game developers to meet their needs and later launched publicly to support many other decentralized applications.

The coin supply in this ecosystem is not capped. But, the inflation rate of FLOW is limited to 3.75%.

How Does Flow Ecosystem Work?

Each blockchain has its unique validation mechanism designed to process transactions and secures the network. For instance, the Ethereum blockchain’s Proof-of-Stake (PoS) supports a decentralized and secure network. Nonetheless, it sometimes encounters challenges scaling and processing huge quantities of transactions while keeping costs low.

This has led to the surge of Layer 2 solutions that are meant to handle many orders off-chain at high speeds and low transaction fees than the mainnet.

On the other hand, Flow splits the work of processing transactions into four distinct nodes that each have a role and responsibility. Instead of relying on off-chain solutions to scale the network, Flow’s native node subdivisions give it a major advantage in blockchain scalability.

Related: How Does The Flow Ecosystem Work?

The nodes then propose well-formed transactions to consensus nodes that enable the entire network to reach a consensus on the order and presence of all transactions to get processed. Being a decentralized blockchain, Flow lets anybody take part in network consensus by operating a node with even modest hardware and internet connections.

By dividing the validation stages between its four main nodes, Flow can process transactions effectively and charge lower fees than other blockchains.

Benefits of the Flow Blockchain

As cryptos, virtual worlds, and NFTs continue becoming more mainstream, low transaction costs and ease of use are important for developers and users. The flow ecosystem was designed with long-term sustainability in mind.

The blockchain uses Proof-of-Stake (POS) which is energy-friendly. Furthermore, the launch of the stablecoin FUSD helps to strengthen the Flow network and appears quite promising for its long-term growth.

Here are some of the benefits of the Flow network.

Flow Is User-Friendly And Mainstream

Flow is designed for mainstream adoption, with a huge focus on being developer-friendly and making it quite easy for non-crypto users to get involved. For instance, with the Flow network, users can readily recover lost keys.

Furthermore, Flow strives to reduce the multiple steps needed to get started with their favorite projects. Due to that, Dapper Labs uses Flow for all of its portfolio projects. Some of the brands that use Flow blockchain include UFC, NBA, Samsung, and Ubisoft.

Flow Does Not Use Sharding

“Smart contracts and user accounts on Flow can always interact with each other in one atomic, consistent, isolated, and durable (ACID) transaction. In other words: all applications on Flow can run in the same shared execution state…. Sharding and layer 2 solutions break composability and reduce network effects for dapps and smart contracts by removing ACID guarantees from the execution environment.”

While sharding is beneficial in some cases, it is not a long-term solution. By integrating the blockchain without any use of sharding, the Flow network can bypass some of the issues that the technique can cause.

“Flow is committed to a diverse and decentralized participation in the Flow Network, and therefore the distribution of the token, in compliance with securities law and other relevant regulatory frameworks.”

Flow Is Backed By Major Investors And Brands

Flow is backed by some well-respected investors, guaranteeing the long-term growth and sustainability of the network. Some of the high-profile investors include Warner Music Group, Andreessen Horowitz, and Coinbase Ventures.

Both the FLOW token and Flow ecosystem continue growing rapidly, and with more people globally investing in crypto, it is perfectly positioned to become an integral part of the mainstream adoption of crypto.

The Flow blockchain was mainly developed to support games and consumer applications. The platform can potentially process transactions of millions of active users. Collectibles, games, and related apps can be supported by the Flow blockchain.

By powering interactions among the smart contracts, the flow blockchain is designed to support a huge number of applications on the platform, just like the Ethereum blockchain.

Flow blockchain also alleges that it is more efficient than other platforms since the job normally done by every miner is divided across five nodes. The segmentation, according to Flow, mitigates redundancy in the work done by every node and results in quicker throughput.

The Flow network uses pipelining, a common technique that considerably scales up productivity by dividing the work of the validators into different roles.

The blockchain has recorded a growing number of adopters developing on Flow from various sectors including art, social media, digital fashion, and music. With a Launchpad that has been proven to cater to mainstream audiences, Flow is among the most promising blockchains for all businesses to build on. Flow has managed to attract firms from all industries who want to build on its platform. The native token FLOW is mainly used to power the network. However, it may also be held as a store of value. At the time of publication, the coin ranks #34 of all cryptos, with a market cap of over $1.63 billion after peaking at $5 billion in October 2021. 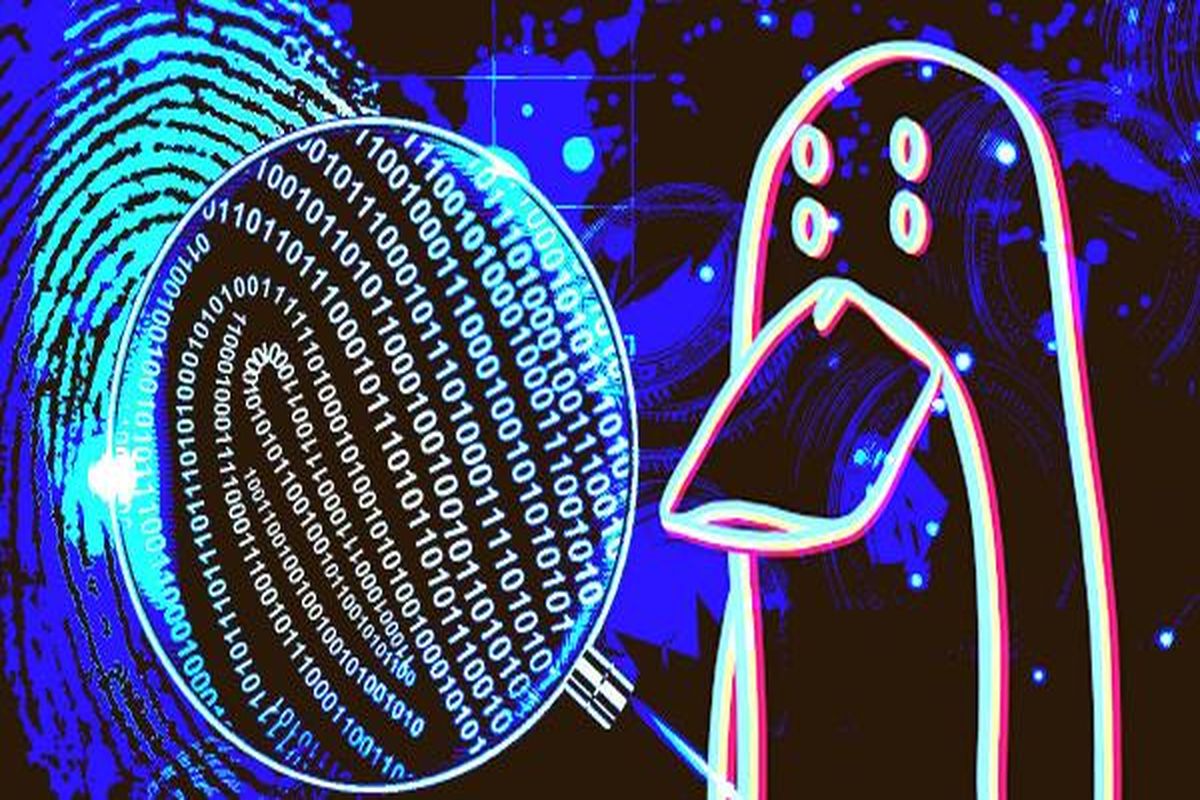