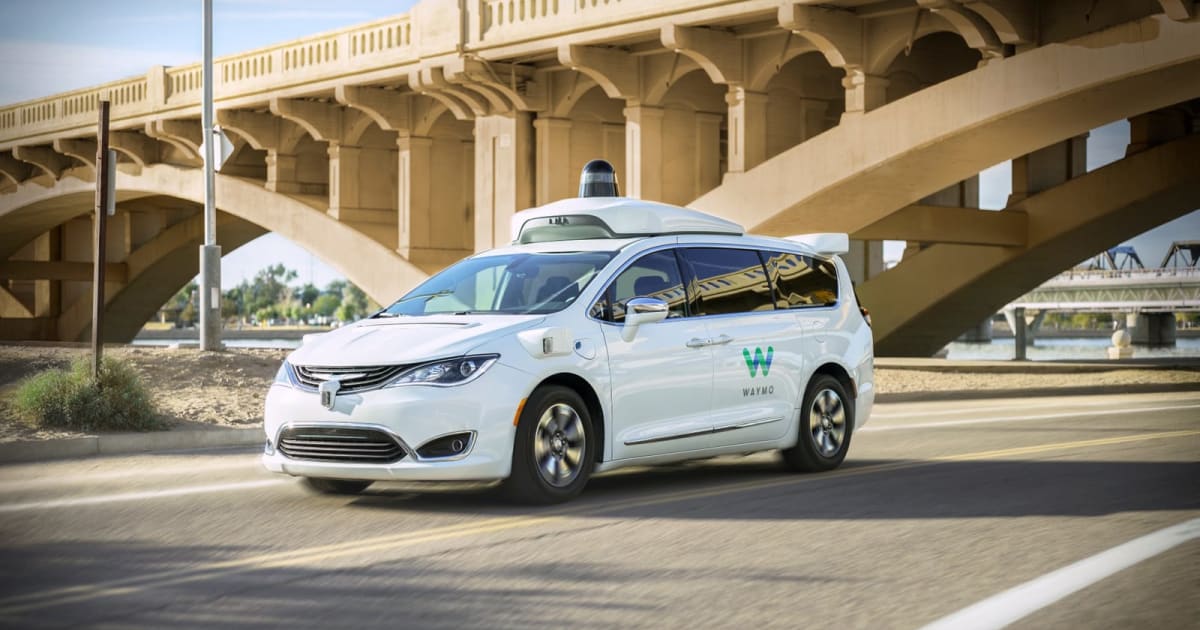 TechCrunch has confirmed that the notice went out to members of Waymo’s early rider program — in other words, those who’ve been participating in the company’s tests from the start. Commenters on the Reddit thread, however, said it also went out to customers who’ve been using the company’s first commercial self-driving car service Waymo One. Both programs operate within the metro Phoenix area.

Customers who do get matched with a fully driverless vehicle will be notified in-app, so they know what to expect. It doesn’t sound like they’ll be able to specifically request those vehicles just yet. If they need help with anything, they’re advised to contact a rider support agent. Unfortunately, Waymo wasn’t just vague with the program’s launch date: it also didn’t say how many fully driverless rides will be available. That’s probably something we’ll find out once the company releases stats about this new experiment.