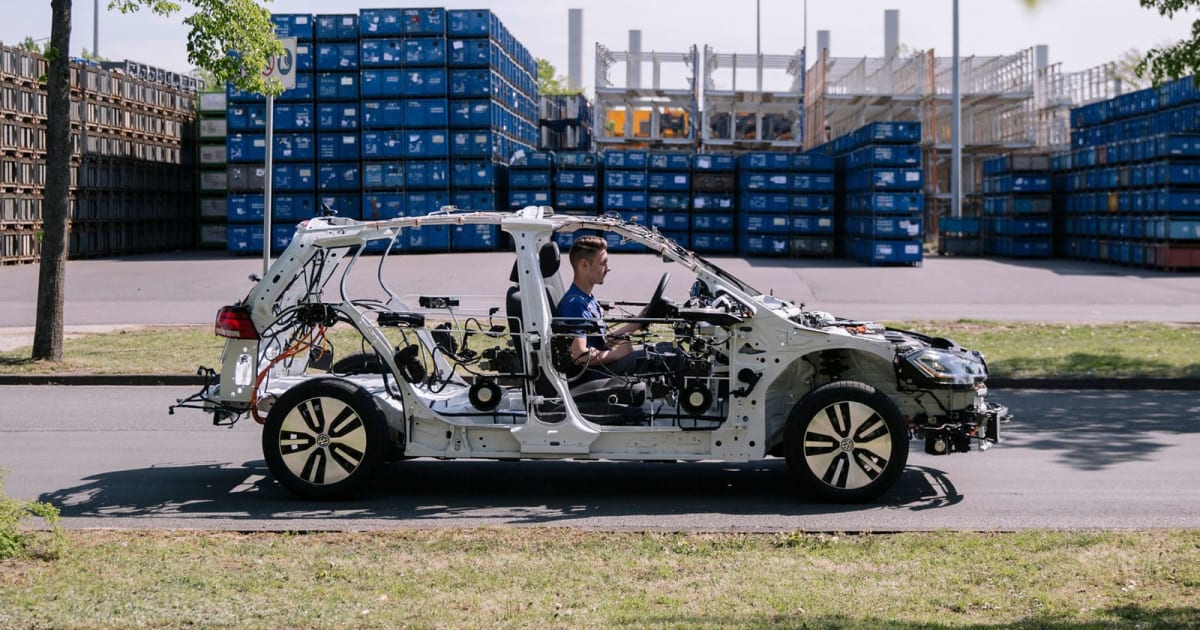 The eGon will make its debut at Hanover’s IdeenExpo, a youth-focused science and tech show, between June 15th and June 23rd. VW is hoping to not only inspire the younger crowd, but to attract potential recruits. It’s not certain if the stripped-down machine will venture elsewhere. However, it wouldn’t be surprising if VW and other automakers used concepts like this going forward. Designs like this aren’t just a publicity grab — they can demystify EV technology for a public just getting used to the concept of ditching combustion engines. 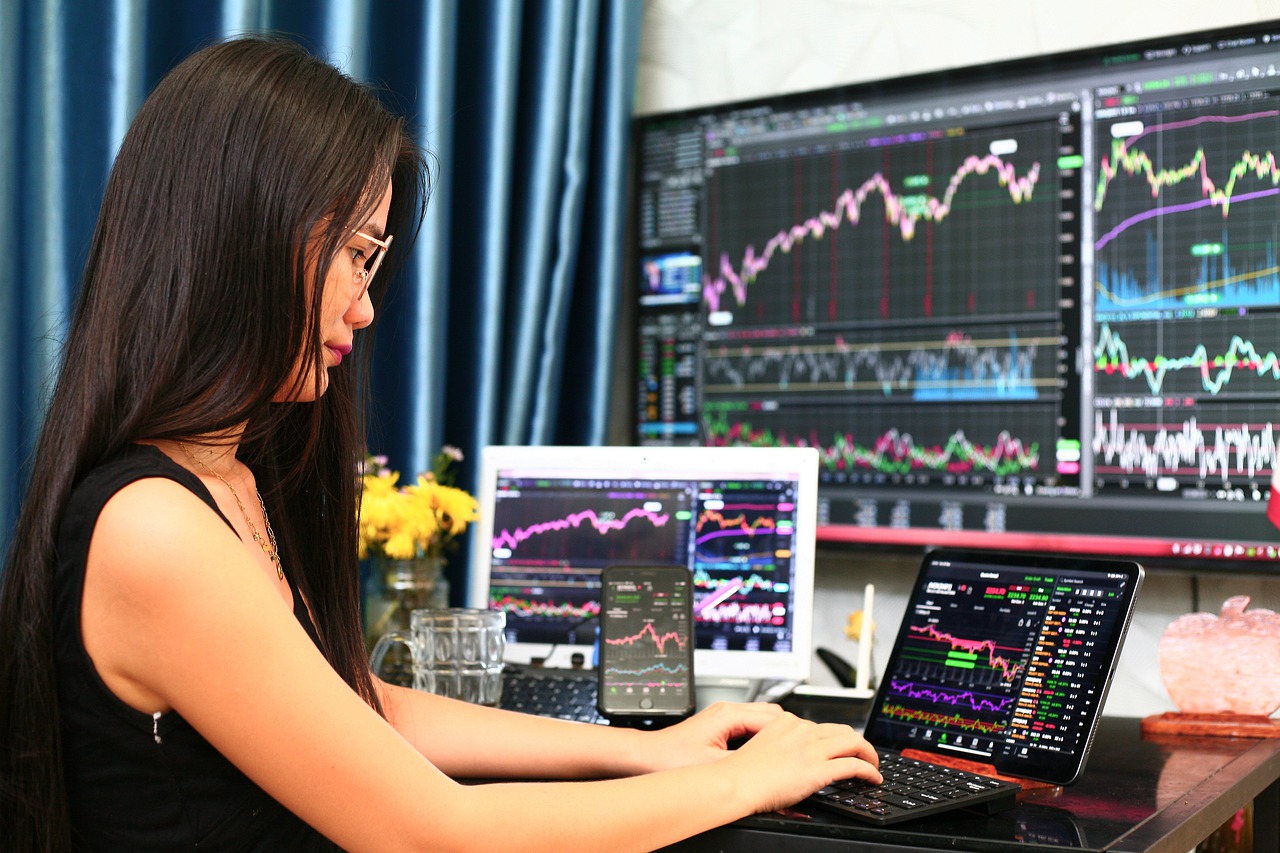