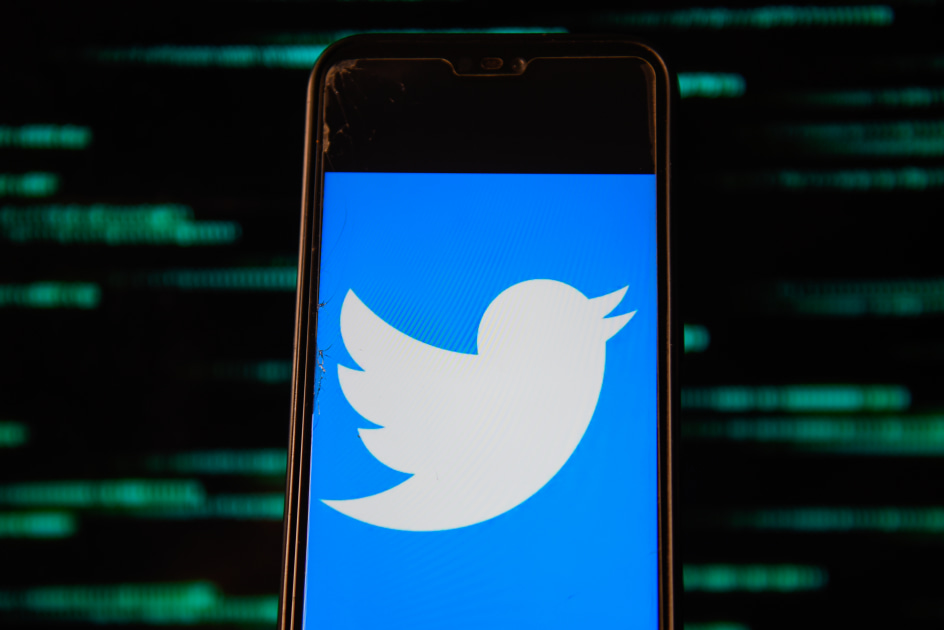 If you’re one of the many people seeing some weirdness with Twitter.com, the apps or Tweetdeck right now, it’s not just you. We’ve seen those “rate limit exceeded” messages too, and contacted Twitter to find out what’s going on. A Twitter spokesperson tells Engadget that “We’re aware of this issue and are working to fix it. The issue was caused by an internal backend system problem.”

Seems like Twitter / Tweetdeck is having problems but oh my god I wish retweets had a daily limit. pic.twitter.com/pXMPYS6kZg

At least from what we can see here, error messages have logged people out of Tweetdeck and third-party apps like Tweeten, as well as caused error messages when tweeting or retweeting posts. The good news, of course, is that it’s not something much worse.