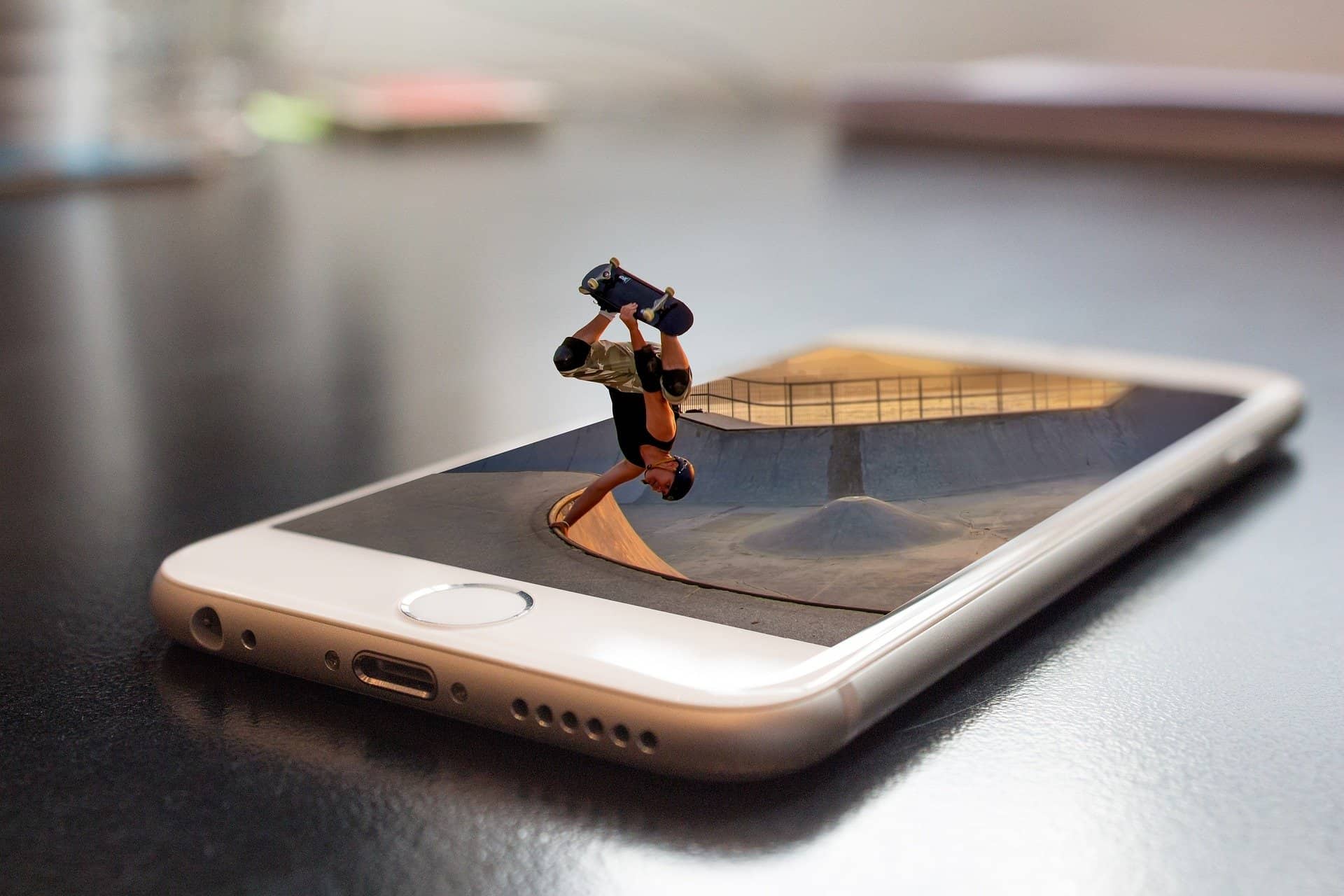 Somedays I love quiet Tuesday mornings as a gamer. It feels like those are the times when the gaming industry decides to surprise and delight me with new reveals. And today it was that we’re getting a remaster of the first two Tony Hawk’s Pro Skater games — the news coming courtesy of Tony Hawk himself.

Happy Birthday to me! #THPS 🎮🛹 pic.twitter.com/XGuVZ2VPD2

The new versions will feature the classic locations and characters, remade in 4k — the trailer below briefly shows off how they’ll look compared with the originals, and it’s a thing of beauty. According to Polygon, all but a few songs from the original soundtracks have also been licensed for the remaster. They will also feature local and online multiplayer, as well as Create-a-Park and Create-a-Skater tools.

The remaster is being handled by Vicarious Visions, the studio behind the Crash Bandicoot N. Sane Trilogy. So it’s safe to say they have some experience with bringing classic games forward to the new generation. They’ve also worked on ports of pretty much every Pro Skater game made since 2001, if their Wikipedia page is anything to go by.

Rumors about a new or remastered Tony Hawk game have been making the rounds for at least the last year. It’s not the first time someone’s tried to remake the original games — Pro Skater HD, which was released in 2012, mashed together the first three games of the series in HD (as the name suggests). Comments from Vicarious Visions’s studio head in the aforementioned Polygon article suggest this will be a more faithful remake of the originals, with a few tricks from later games thrown in for good measure.

Read: We finally got a peek at the Xbox Series X game lineup

These games are great enough to see again irrespective of anything else, but they’re also coming back during a skate game resurgence. We’ve got Sessions in early access, and Skate XL is set to come out this coming July. This is an itch the industry hasn’t scratched in a while — I still periodically hear people complaining about EA not making Skate 4. So seeing this many games come out on top of each other tells me the people who played the original Tony Hawk games grew up and are either making the successors to those games or are ready to play them again.

Tony Hawk’s Pro Skater 1 + 2 launches on PS4, Xbox One, and the Epic Store on September 4.