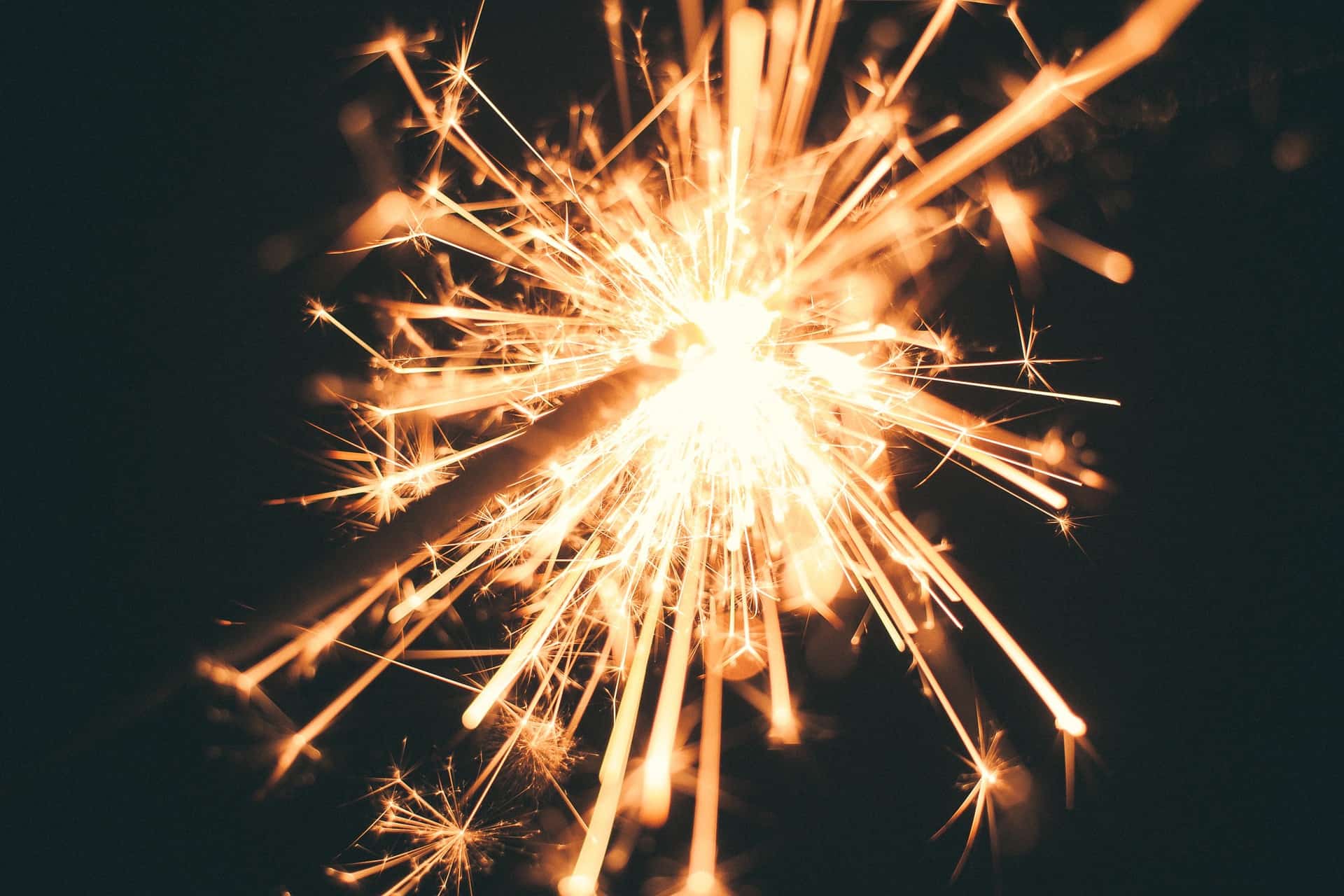 The month of February has been great for altcoins, with many smaller cryptos seeing intense upwards momentum that has allowed some to set fresh all-time highs, while others post significant gains against Bitcoin.

This upwards momentum seen amongst many altcoins has led investors and analysts alike to grow increasingly keen on finding the next altcoin that will see a “face ripping” rally, and some analysts believe that Algorand could be this crypto.

One top trader is noting that ALGO recently rallied up to a key level that bulls are currently attempting to close above, suggesting that it could soon rally.

At the time of writing, Algorand is trading up just under 1% at its current price of $0.45, which marks a notable climb from weekly lows of $0.30, and only a slight decline from highs of $0.49 that were set just a couple of days ago.

This volatility has come about after the token saw a quiet start to the year, with its slow uptrend turning parabolic in late January when it rallied from $0.25 to its recent highs.

This uptrend has shown signs of being similar to that seen by Chainlink, Ethereum, and Tezos, at the early stages of their intense multi-week parabolic runs.

This has led some analysts, including The Crypto Dog, to question whether “ALGO is the next XTZ.”

It does appear that the crypto is bound to see further near-term gains, as its buyers are currently attempting to hold it above the upper boundary of a wide trading range that it has been caught within for months.

Bagsy, a prominent trader, spoke about Algorand in a recent tweet, telling his followers that it appears to be “ready to run” – assuming that its bulls are able to hold it above this level before its daily close.

“ALGO update: No pullback, bulls fighting to close above former range high. This looks about ready to run,” he explained.

No pullback, bulls fighting to close above former range high. This looks about ready to run. pic.twitter.com/y7aTM3Wn8D

If Bitcoin continues to remain in a firm uptrend, it is probable that smaller cryptos will have further room to run, and the technical strength currently surrounding ALGO seems to suggest it will see some intense momentum.

What are the Key Features of Cryptocurrency and it’s Working?