CryptoMonday has been analyzing data regarding Ethereum-related tweets. It concludes that the volume of those tweets has fallen by over 65% since the beginning of 2022. They peaked in the week ending on January 23rd with 670.31 thousand tweets. But by July 31st, the number of tweets had dwindled to 232.33 thousand.

Jonathan Merry, CryptoMonday’s CEO, has been discussing the data. He says, “This drop suggests that fewer people are talking about Ethereum (ETH) on social media, which could signify that interest in the crypto asset is waning. Ethereum’s price has also been struggling to break out of its recent slump, further fuelling concerns about the health of the Ethereum ecosystem.” 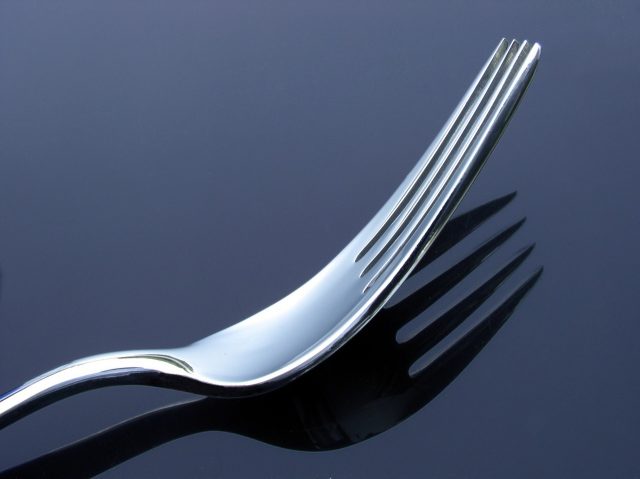 What’s Behind the Decline in Ethereum-Related Tweets?

There are several reasons for this decline. Some analysts link it to the overall decline in the crypto sector. Ethereum and other crypto assets have endured a bad run that has seen their values plummet in recent months. This has caused many investors to sell their holdings, which has led to a general decline in interest in cryptocurrencies.

A deep dive into data of new weekly Twitter followers of layer 1 accounts affirms this position. That figure stood at 5.55 thousand as of first August 2022. In contrast, it had stood at 27.54 thousand at the year’s start

Another reason for the decline in Ethereum-related tweets is the rise of other blockchain platforms such as EOS. These have been gaining traction recently, stealing some of Ethereum’s thunder. This has led to less interest in Ethereum among investors and users.

Ethereum’s recent woes can be partially attributed to the exploits of Ethereum bridges. This platform allows users to move funds from one Ethereum chain to another, but they can be easily hacked. These attacks have led to a loss of confidence in the platform.

However, it’s worth noting that ETH still has a strong community of developers and users, and the crypto asset remains one of the most popular blockchain platforms in the world. So while Ethereum may be going through a rough patch at the moment, it’s still a major player in the crypto space and has a bright future. Full story and statistics can be found here: The Volume of Ethereum-Related Tweets Is Down 65% Since the Beginning of 2022

0Shares
Ethereumhackingtweets
Previous PostGoogle and Apple Have Banned Advertiser Tracking Cookies: We look at Life After CookiesNext PostWhat is Forex and How Does it Work?