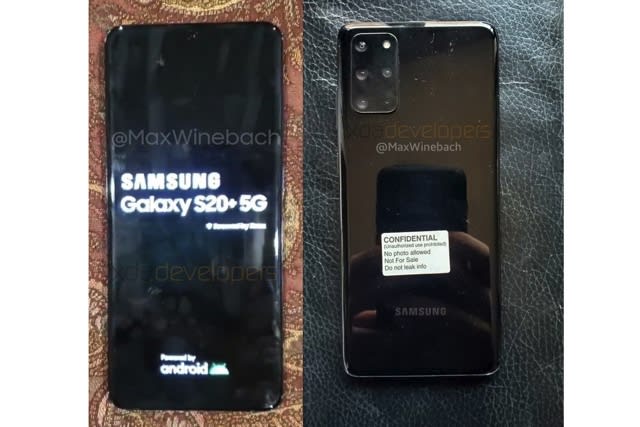 XDA-Developers has obtained pictures of what it says is the Galaxy S20+ 5G — which is what it says on the boot-up screen. A shot of the back reveals an elaborate camera array that reportedly includes a 12-megapixel 1.8-micron main camera, an ultra-wide, a telephoto and possibly a macro lens. There might also be a rear microphone to boost audio quality when you’re recording videos. According to reports, this wouldn’t necessarily be the highest-end model, either. There’s also a rumored S20 Ultra, which would include more advanced camera tech (such as Samsung’s 108-megapixel sensor). Talking of names, the next attempt at a foldable phone could arrive as the Galaxy Z Flip. I have zero emotional attachment to that name.

There are ways…
Six ways to ‘win’ CES 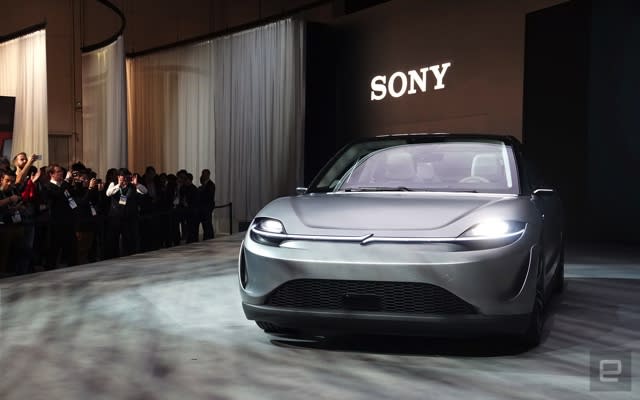 CES 2020 was, in comparison to the eight previous shows I’ve attended, kinda silly. Whether that’s because tech is bigger (and the budgets have followed), or that we’re all a little desensitized to new product reveals, this year offered some tangible ways to make sure companies made a splash. Some of these methods are more replicable than others.

The app offers the most comprehensive set of grilling features we’ve seen so far.Weber Connect will be a useful tool for grillers of all skill levels

Giving a boost to Weber’s SmokeFire grills and the Smart Grilling hub is the company’s new Connect app. For at-home grill masters, Weber Connect will provide step-by-step guidance on how to prep the grill, prep meat, when to put it on, when to flip, how long to rest it and more. The system can even give an estimated completion time based on the type and weight of meat or seafood you tell the app you’re cooking. Inside the Weber Connect app, the steps run in order, so you know what’s next and how long you have until you need to move to the next step. According to Engadget pitmaster, Billy Steele, it’s a major upgrade that will help both newbies and seasoned professionals. Also, how did he get to write about BBQ when I was schlepping around conference halls?

Software and keyboards will make foldables feasible.
The future of foldable tablets got clearer at CES 2020 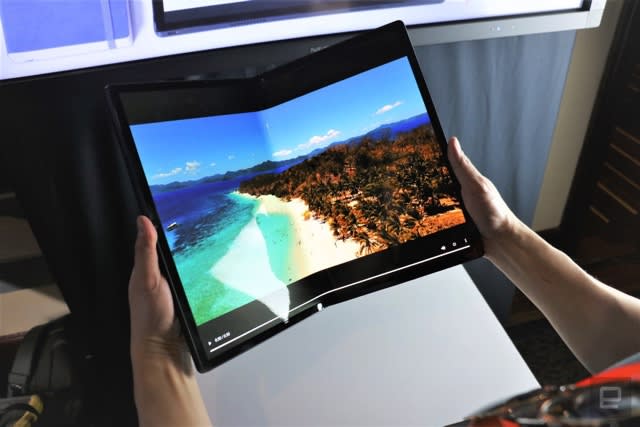 At CES, one of Engadget’s PC reporters Cherlynn Low saw several folding screens that were bigger than the Galaxy Fold’s 7.3-inch panel. As it turns out, she thinks a bigger foldable makes a lot more sense, and at CES, the industry showed the broad strokes of what a foldable PC would do.

You don’t have to open a window to talk to the outside world.
Tesla cars will soon ‘talk’ to pedestrians

Elon Musk has teased plans to let Tesla cars “talk” to pedestrians through external speakers (presumably the ones added to comply with sound requirements in the EU and US). He didn’t outline how it would work, but the feature appears to at least support canned clips.

It’s not certain if you’ll get to either speak directly to people outside or send automated speech (say, to warn that you’re backing up). It could still be helpful both for convenience and as a safety measure, though.