However, this impact will not be permanent.

Though, the Indian Sub-Continent risks losing out on one of the critical technological advancements of our age.

Recently, sources indicated the Subcontinent had come up with new draft laws that could sanction the Indian participants of the cryptocurrency space.

These include miners, traders, and just about everybody who has a hand in the cryptocurrency space.

The proposed bill makes having anything to do with cryptocurrencies a criminal offense.

It, of course, runs parallel to the January ban on virtual currencies. 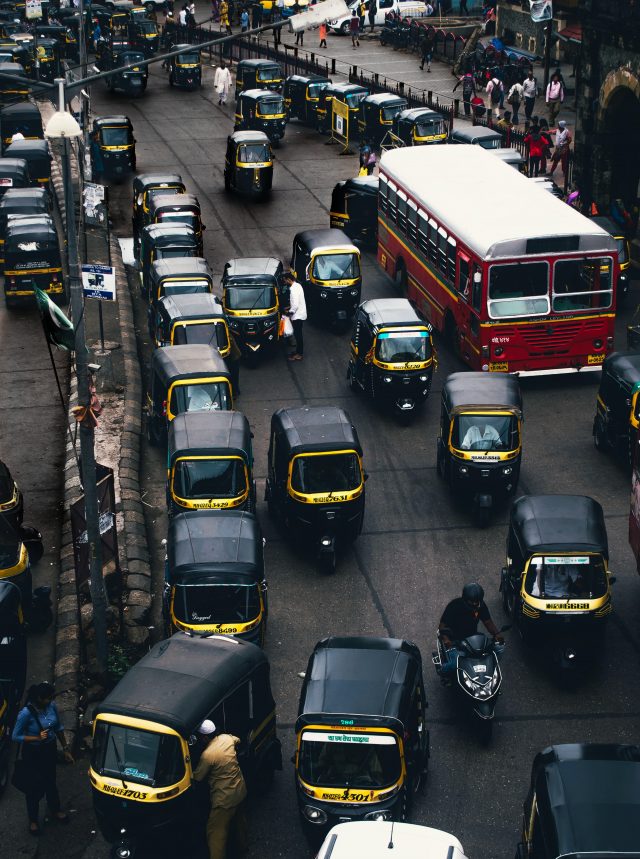 This time, the Indian Government may ensure that the current world leader in all things technology may lose out on the cryptocurrency race.

An analysis of the goings-on in the space suggests the Indian Government is interested in creating its digital currency.

As laudable as that may be, creating an Indian virtual Rupee is occurring from the wrong approach.

The Narendra Modi-led administration seeks to centralize the excellence, creativity, and innovation that is primarily an Indian trait.

And with government interference with technology at this level, the risks of stifling the Indian digital economy exist in quantifiable measures.

It is a given that India leads where others follow as per science and technology.

That leadership functions on the ability of adaptation and remaining first or second in every field in technology.

This flexible approach has allowed India and Indians to create a new paradigm where they show their leadership in as many industries.

The Indian cryptocurrency ban reverses this approach to no small degree.

It also shows that protectionism exists among the masters of the Indian financial universe.

It is already a given that cryptocurrencies and their allied technologies have caused no small amount of controversy.

But it doesn’t mean letting go of the innovation simply because the dynamics of industry become transformed yet again.

India is one of the world’s most populous countries.

That is from the statistics available.

It is also one of the reasons why the concept of the Non-resident Indian (NRI) exists.

This multicultural nation has managed to place itself at the top of leading economies with strategic placement in its human capital.

It is from this strategic placement that India rules the world. 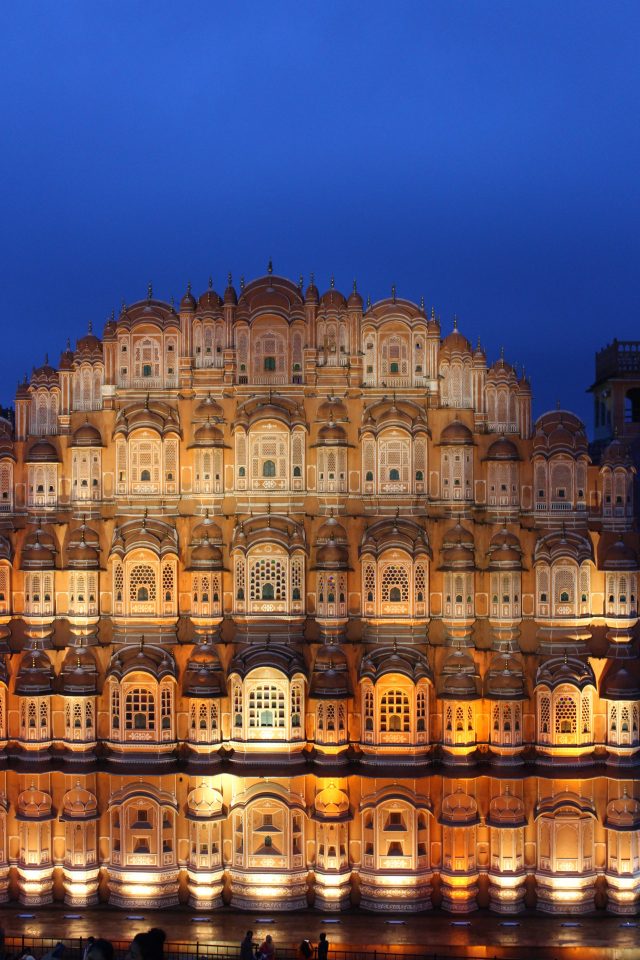 Yet, the country finds itself at a crossroads and in a seemingly impossible dilemma.

On one hand, we have cryptocurrencies.

We have seen what they can do, how they work, and their capacity to solve as many problems as possible on a global scale.

Their potential as a collective asset class to change humanity is limitless.

However, cryptocurrencies are constrained by the same humans who are the ultimate beneficiaries of their use and adoption.

It is the paradox that members and participants of the cryptocurrency space have to work with every day.

On the other hand, we have the current system that has placed Countries like India at the top of the pack.

Indians now lead in just about every sector where science and technology are mentioned.

The Indian cryptocurrency ban indicates that the Indian Government is seeking to preserve the gains of its leadership in science and technology while at the same time making advances towards decentralization.

In essence, the Government wants the best of both worlds.

In an ideal situation, that could work.

Realistically, banning cryptocurrencies will do more harm than good to the Indian utopia that already exists.

Cryptocurrencies will Cement India’s Leadership at the Top

The rise of cryptocurrencies and their allied technologies will create a new paradigm for the Indian human capacity behemoth.

It will give rise to a new order.

Jobs will be created.

Thought leaders in the decentralized space will emerge.

A new side to the Indian economy will show forth itself.

And, as leaders in the current knowledge economy, India will still retain its top spot at the helm of affairs.

When the time comes for mass adoption of cryptocurrencies, Indians will still be there displaying the excellence they are known for.

In such a scenario, everybody wins.

However, that won’t be possible if the Indian cryptocurrency ban is allowed to take its natural course to a conclusion.

Adoption and Regulation is the Way Out

Because cryptocurrencies are decentralized the only way out for the Indian Government will be to create a regulatory framework that accommodates the cryptospace.

It will also ensure Indian leadership and dominance of the space without recourse to the drawbacks of centralization.

Had the Indian Government centralized technology growth at its infancy we may not have seen Indian CEOs and CTOs topping the space in several companies like Microsoft, Google, Adobe, Palo Alto Networks, Twitter, Vimeo, Micron Technology, NetApp, and others to name a few.

Rather than at this time when Indians are known for their skills and leadership ban cryptocurrencies, the Indian Government should be looking at ways of creating a paradigm for the continuance of leadership.

The Indian cryptocurrency ban only creates a drawback for the next generation of leaders.

This time, the Indian cryptocurrency ban may stifle the emergence of these leaders from within its borders.

There is one thing many people don’t realize.

The world itself is moving in a different direction.

And, the emergence of cryptocurrencies is proof of this.

The Indian cryptocurrency ban puts the transfer of Indian leadership and excellence at risk.

So much so that the next generation may not have a say in the global trend of affairs if World governments continue to tinker with innovation.

Innovation has never been a government thing.

Private people have the passion, the impetus, and the drive to create new things.

Generation Z has the advantages that no other Generation has had to date.

This generation will be the generation that sets the gold standard for creativity.

At the center of this creativity will be cryptocurrencies.

The reason for this is the sheer amount of creativity required for their existence in the first place.

That is yet one more reason for the Indian Government to reconsider its decision.

When it comes to the 21st century, hard work won’t be the hallmark for excellence.

Rather, creativity will be the new standard.

It won’t be the people who work hardest that will win.

It will be the most creative.

The reason for this is the rise of cryptocurrencies and their allied technologies.

Indians have shown themselves to be both hardworking and creative.

They have also shown the world that no nation holds a monopoly over knowledge.

The Indian cryptocurrency ban is the anathema of these values.

It also seeks to restrict the creativity that has made India and Indians be the world leaders they are.

If Indians must remain at the top when the cryptocurrency surfaces, they have to keep abreast with all the happenings in the space on a large scale.

And this is where the problem lies.