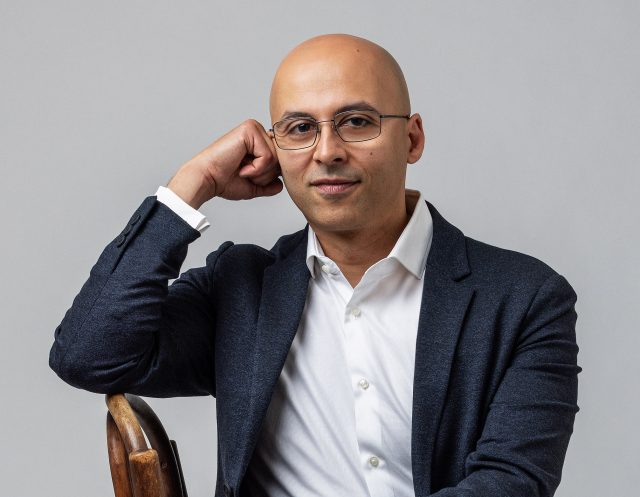 Omid Malekan is the Explainer-in-Chief of blockchain technology. He is an adjunct professor at Columbia Business School, where he lectures on blockchain and crypto. In addition to his newest title, Re-Architecting Trust, he is also the author of The Story of the Blockchain: A Beginner’s Guide to the Technology That Nobody Understands.

A nine-year veteran of the crypto industry, he spends most of his time as a consultant, educator, and advocate for this new way of building trust. He advises individuals, investors, and seed-stage startups to Fortune 100 companies.

Malekan spent 3.5 years as the in-house crypto expert for Citi Ventures and Citibank. There, he worked with executives across the bank and its biggest clients to help them design a strategy on blockchain, crypto, stablecoins, central bank digital currencies and decentralized finance. He co-authored some of the bank’s official positions and was part of the team that wrote a definitive GPS report on Bitcoin, which is to this day, the most read in Citi’s thought leadership series’ 7-year history.

Malekan’s essays on crypto and related topics have appeared in the New York Times, Wall Street Journal, Financial Times, Spectator Magazine, various industry publications, and his blog at Medium.com. Prior to his work with crypto, he was best known for several viral videos in the heyday of YouTube, an animated one of which found its way into the financial zeitgeist, possibly to the chagrin of former Federal Reserve Chairman Ben Bernanke, aka The Bernank.

Malekan has spent years being confused about crypto, so you don’t have to be. When not writing or teaching, he plays the part of ambassador, sitting between the people who push the envelope on what is possible and those who will be impacted should they succeed. He resides in a quiet corner of the Metaverse.

Has Donald Trump and the MAGA Movement ruined TRUST Forever?

Trust is a historic and global concept that transcends any one individual or political movement. It’s always been cyclical and neither the good times or the bad last forever.
During the Ethereum Merge, are people’s assets safe?
Yes. While there might be a lot of uncertainty around when and how the Merge happens, there is little risk of a loss of assets to individual owners.

Will the Ethereum Network go down during the Merge?

It’s always possible that some kind of temporary outage occurs. More likely is that many service providers such as exchanges will suspect deposits/withdrawals until they are confident
things have stabilized.
What is the Ethereum Merge and why is it important?
The merge is a transition of Ethereum’s consensus layer from proof of work to proof of stake. It’s a major change for the 2nd most valuable blockchain.
How it might differentiate Ethereum from Bitcoin in terms of sustainability and inflation.
Assuming the merge succeeds, Ethereum will have negligible energy consumption and–depending on usage–also have less inflation than Bitcoin. Both might be perceived as positive by
some investors, but the two coins serve different functions so not an apples-to-apples comparison. Potential impact on greater adoption of crypto for different applications
Hard to say, but there are certain people who’ve shied away from applications like NFTs because of environmental concerns and may now embrace them.
How the narratives may shift if the merge fails, or even if it succeeds. Failure would be a major setback given the high expectations, and success may be somewhat anticlimactic.
How The Merge could impact institutional adoption?
Some institutions will find the lower energy usage and steady yield from staking appealing.  Crypto is confusing to many but the idea of a “risk-free rate” that staking offers is relatable
to traditional money managers.
Will the ESG narrative materially benefit Ethereum over Bitcoin?
Possibly but much of that may already be priced in.
Will there still be a bastardized Ethereum PoW chain after the merge?
Yes, at least in the short term because there is little cost to miners for continuing the chain. But it remains to be seen if it remains viable as all fiat-backed stablecoins and many Defi protocols
will break, plus they will need to hard fork the PoW chain to defuse the difficulty bomb.
0Shares
Ethereum MergePOTrust
Previous PostThe Best Locations to Start a Crypto Trading FundNext PostMilo Launches First Crypto Cash out Refinance and Under Collaterized Crypto Mortgage 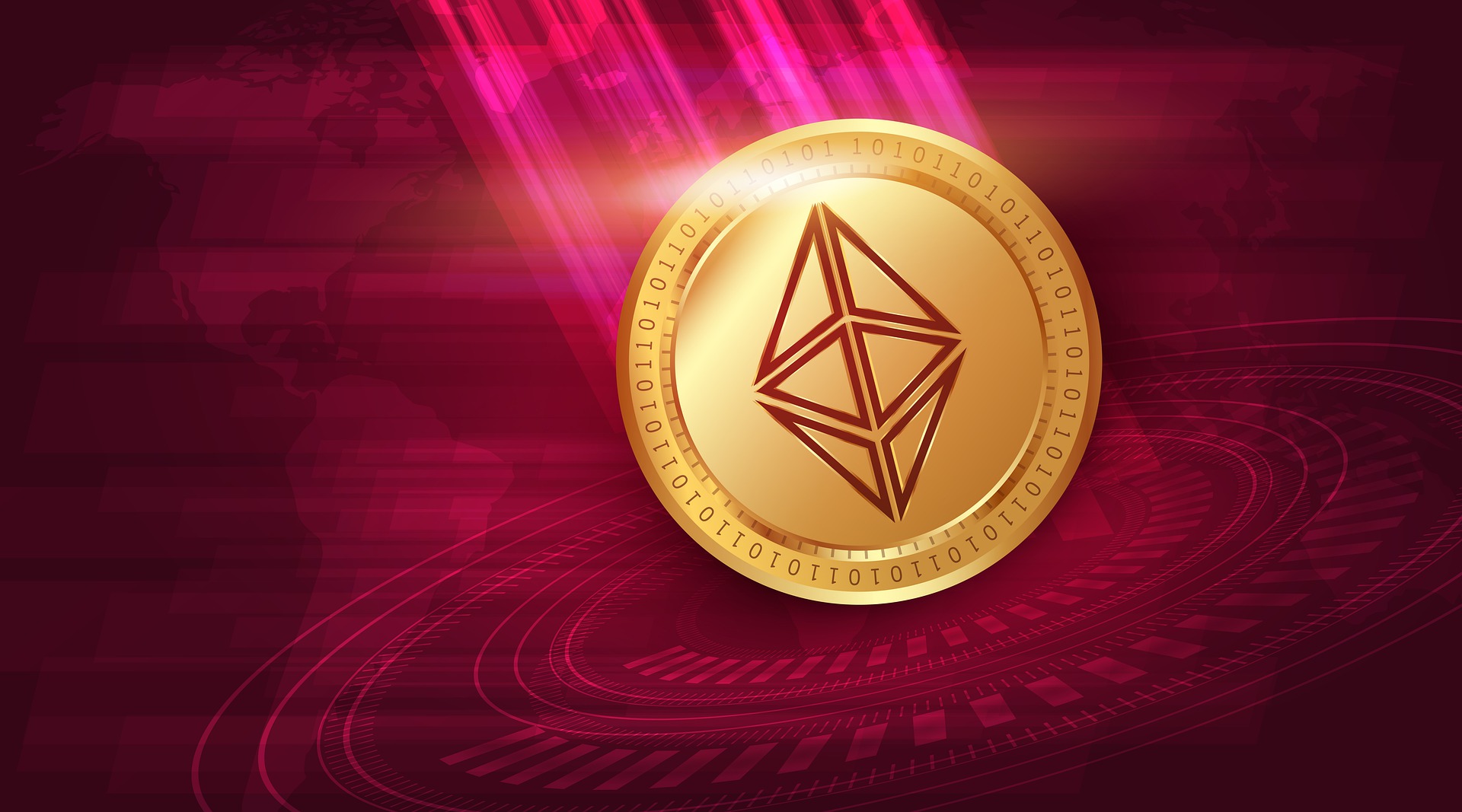 Op Ed: Ethereum After the Merge: Reactions, Challenges and Opportunties

How To Buy SafeMoon Cryptocurrency In 2021

Cartoon: A Question of Trust

Dogecoin (DOGE) $ 0.060537
We use cookies to personalise content and ads, to provide social media features and to analyse our traffic. We also share information about your use of our site with our social media, advertising and analytics partners who may combine it with other information that you’ve provided to them or that they’ve collected from your use of their services.
Accept
Read more
Change Settings
Cookie Box Settings
Cookie Box Settings