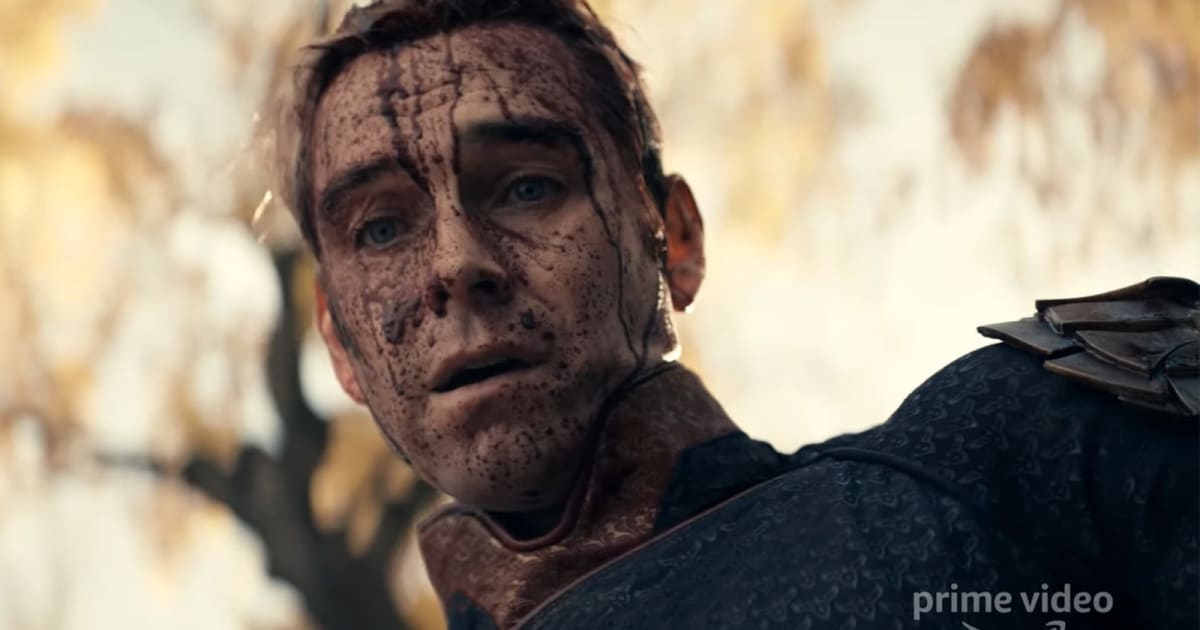 There’s still no release date for the new season beyond “2020.” Having said that, The Boys‘ new season could easily snag one of Amazon’s premier launch windows. While it’s not certain just how many people have seen the first season so far, there’s little doubt that it was hyped-up — and there are many questions left unanswered. Throw in a plot that doesn’t shy away from difficult subjects (we don’t just mean violence) and it will likely be one of Prime Video’s most important shows for next year.