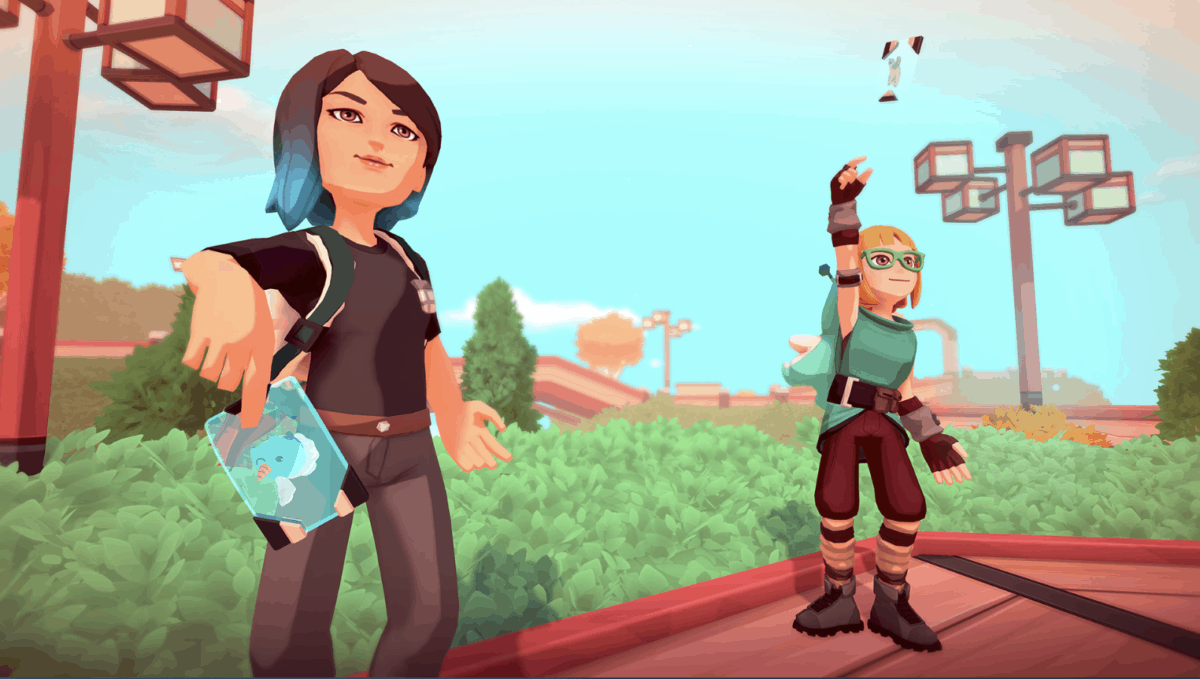 The new Pokemon-like MMO, Temtem, recently announced its development roadmap. Developer Crema will add creatures, cross-play, and a new island, among other things. It will also introduce a divisive battle pass by 2021.

Seen in games like Fortnite or Apex Legends, a battle pass provides players with a list of unlockable cosmetics in exchange for a small fee – usually $10 to $15 every few months.

Most battle pass games are free-to-play and exist in multiple forms of monetization. It’s rare (though not unheard of) to see one included in retail, buy-to-play titles.

Temtem’s inclusion has some fans angry. However, it’s the best way for this game to survive.

The Battle Pass Is the Only Path to Survival

Microtransactions are an endlessly divisive method of monetization. What should be locked behind a paywall, and for how much? Developers and players generally disagree on what’s best, though the battle pass is a reasonable middle ground.

Game development is expensive, and some AAA titles are commercial failures. Yet, game prices have held steady at the $60 mark. Free-to-play games don’t have that initial buy-in, but developers need a return on investment, especially considering Steam’s 30% publishing cut.

The thing is, battle passes are entirely cosmetic, wholly optional, and ensure development teams can stay alive longer. Most passes re-up every couple of months, replacing the monthly subscription model used to support some online games even today. In my eyes, $10 every three months for a pass is much more attractive than $15 per month for a subscription.

Developers Are Playing the Long Game

These funds go towards a valid cause, too. In the case of Temtem, Crema notes that all funds from the pass and an eventual cosmetics store will go towards “a growing and sustainable development team.”

Thanks to the support from ongoing monetization, Temtem will receive years of content updates for free. Only those that want to buy-in for additional cosmetic items spend extra money.

Analysis has proven time and time again that ongoing titles (Games-as-a-Service) make substantially more profit than buy-to-play titles. These profit margins are why you see more developers head down the service game route than they do a buy-once and play-forever model.

It’s simply cheaper to keep an existing game running than trying to develop a hit from scratch over and over again. Developers can take more risks, such as Temtem’s implementation of the Nuzlocke mode. Otherwise, such a niche addition might not be worth the resources.

The gaming industry is evolving, and it has never been a better time to play. We have overarching subscription models like Microsoft’s Game Pass, but in-game monetization like the battle pass will ensure smaller, independent developers can survive for years to come.

This article was edited by Aaron Weaver.