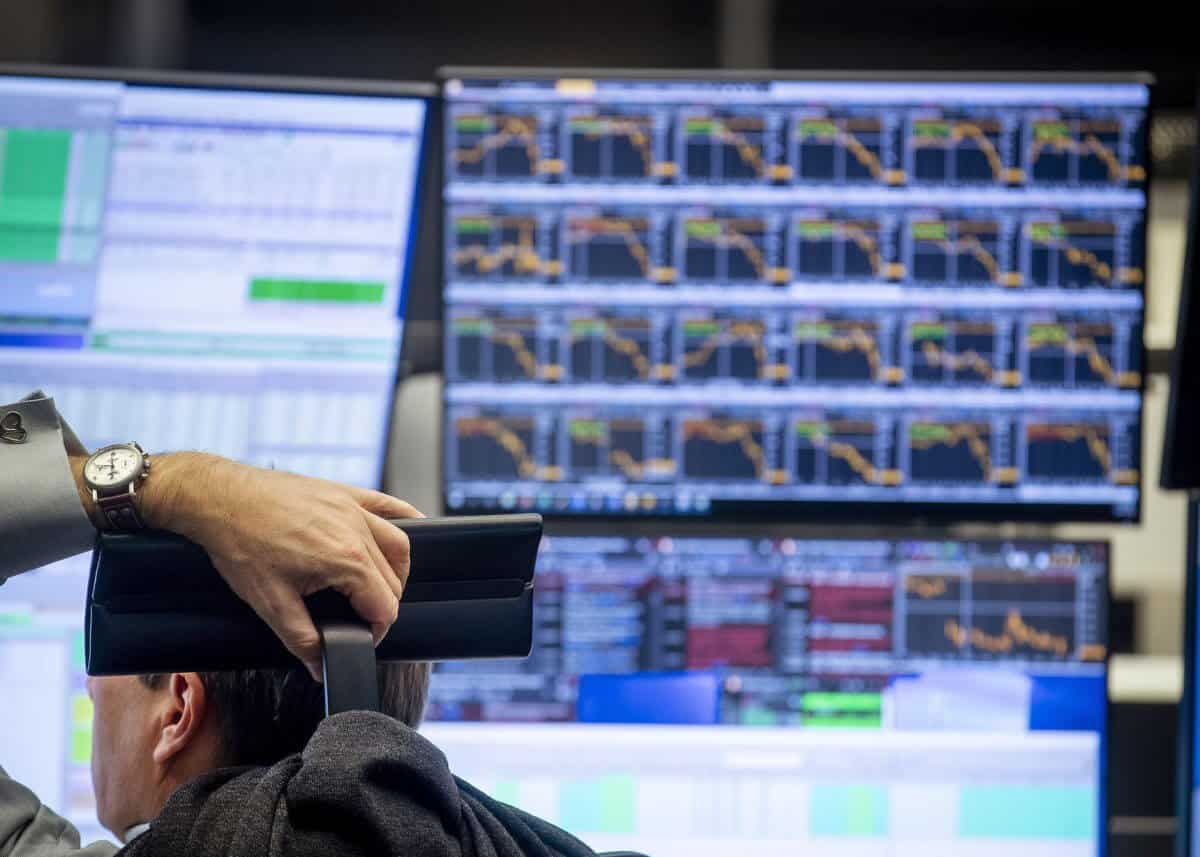 The stock market took an absolute beating on Thursday. The market shed more stock than on any other single trading day in 33 years. The last time the benchmarks dropped so precipitously was on “Black Monday” in 1987.

At least it wasn’t as bad as Black Monday. On that day the Dow Jones Industrial Average fell 22.6%. The S&P 500 saw 20% of its valuation wiped from the books in a single day.

As often happens when equities go on sale so drastically, the stock market rallied the next day. Stocks posted their biggest one day rally since 2008 as traders bought the dip.

But here’s why Friday’s numbers were a dead cat bounce.

The stock market had an impressive rally Friday, but earlier in the week it fell below a key level of support according to Fibonacci retracement analysis. That’s a tool of technical analysts to determine where the market is moving next.

It’s named for the “Golden Ratio” of 1.618 discovered by 12th Century Italian mathematician Fibonacci to be startlingly common throughout all kinds of phenomena in the natural world. When the stock market retraces prior movements at Fibonacci intervals, analysts can forecast its next moves.

On Monday Fairlead Strategies founder and managing partner Katie Stockton went on CNBC’s “Trading Nation” and forecast where the stock market might be heading next. She said she’s watching for any drop in the S&P 500 Index below Fibonacci key support at the 2,750 level. After that, she said, the next target level would be 2,350:

The stock market dipped below this key Fibonacci support just a touch as Stockton made her remarks on CNBC. Throughout the rest of the week, it decisively breached key support at this level. So if Stockton is correct, we’ll see the S&P 500 drop from its Friday close at 2,711 to 2,350 next, a decline of 13% or more.

Tracking the relation between the 13-day and five-day exponential moving averages also indicates there’s much room left for the stock market to fall.

“The Fibonacci Queen,” Carolyn Boroden, likes to use a chart that shows the five-day exponential moving average (blue line in the chart above) relative to the 13-day EMA (red line). Jim Cramer likes to occasionally reference this chart on CNBC’s “Mad Money.”

There’s a discernible pattern of markets following this tendency for the most recent three downdrafts in the stock market over the past year. While past performance is not a guarantee of future performance, the moving average and Fibonacci retracement indicators are used by technical analysts to forecast the stock market’s next moves.

Taken together with fundamental analysis, such as the Buffett indicator (which is still flashing red), these technical signals present a formidable argument that the stock market crash isn’t over yet.

Disclaimer: The above should not be considered trading advice from CCN.com.