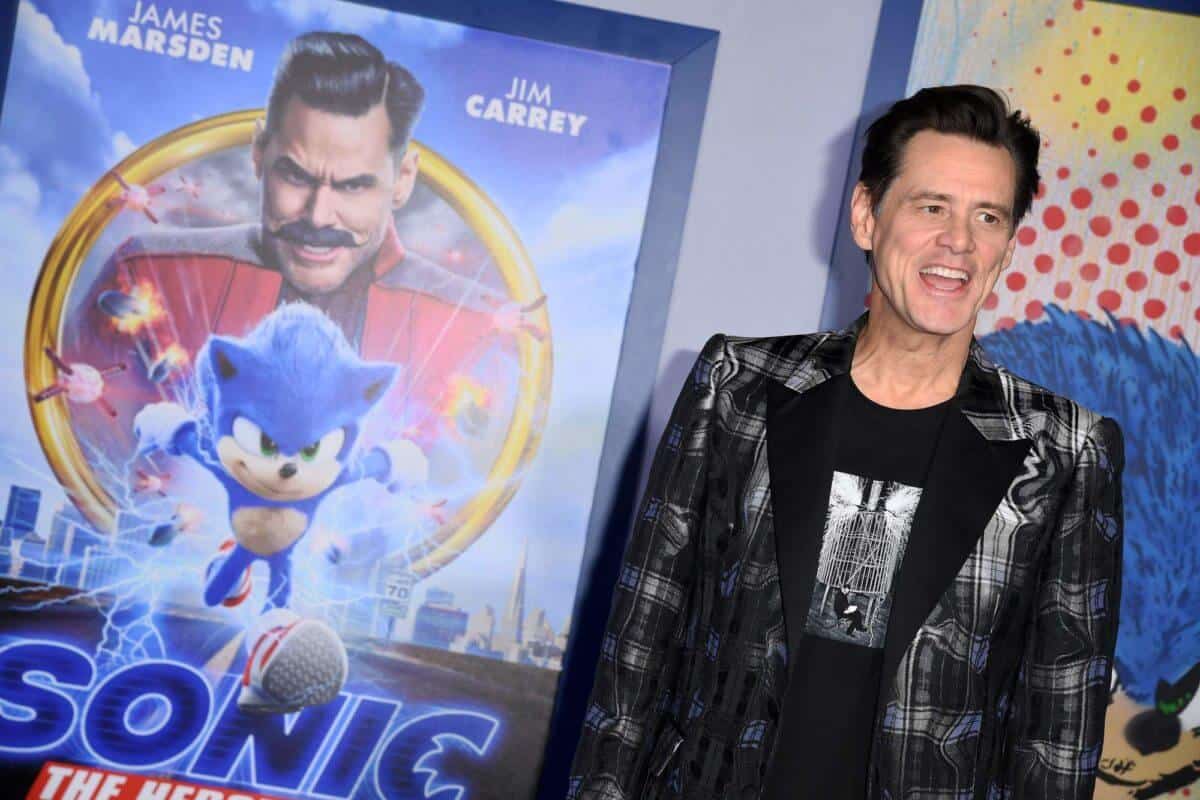 Sonic the Hedgehog is a timeless character.

He has a simple design that makes him instantly recognizable, and he can adapt to vastly different stories and genres. While his games may not have always been consistent in quality, he has been consistently around since the early 1990s.

And despite substantial pre-release controversy and lackluster critical reviews, the endearing Sonic the Hedgehog brand carried the eponymous movie to a record-breaking opening weekend for a film based on a video game franchise.

Sonic the Hedgehog Will Break Records

The Sonic the Hedgehog movie made an estimated $100 million globally during its opening weekend.

The most successful game-to-film adaptation, Prince of Persia, is also the only one to break the $300 million mark. Sonic has already made a third of Prince of Persia’s box-office revenue in about four days.

At half the budget.

There’s always the chance that Sonic’s popularity will die out quickly. He might have had a great start, but there’s a real possibility that those sales will drop off just as rapidly.

Regardless, this weekend proved that there’s still life – and profit – in video game movies.

Video Game Movies Are About to Become Way More Common

We’ve already seen that a TV series based on video games can do well. The first season of Netflix’s The Witcher was insanely popular when it dropped last year. But one hit Netflix series doesn’t start a trend.

Sonic is a more ancient brand, at least by video game industry standards. When it pulls in big numbers like this, expect Hollywood to stand up, take notice, and start churning out as many video game movies as licensing agreements allow.

Get ready for the Wild West-like era of the late 80s and early 90s to spring up again. Maybe we’ll get another terrible version of the Mario Brothers movie next. But hopefully, this time will be different.

No matter what, we can’t ignore the impact that Sonic the Hedgehog will have, both on Hollywood and the Sonic brand itself.

After a few tumultuous years, that brand has gone from strength-to-strength lately. But if history’s any guide, the blue blur will manage to find a way to trip himself up before too long.