Manchester, UK, The ShibFén Inu team is pleased to announce the release of its new token ShibFén.

Shib Fén Inu has been created from the idea of establishing a positive friendship with the worldwide community of Shiba Inu. The project is simple and clear and the mission of Shib Fén Inu is very simple, which is to decimate the supply of Shiba Inu. 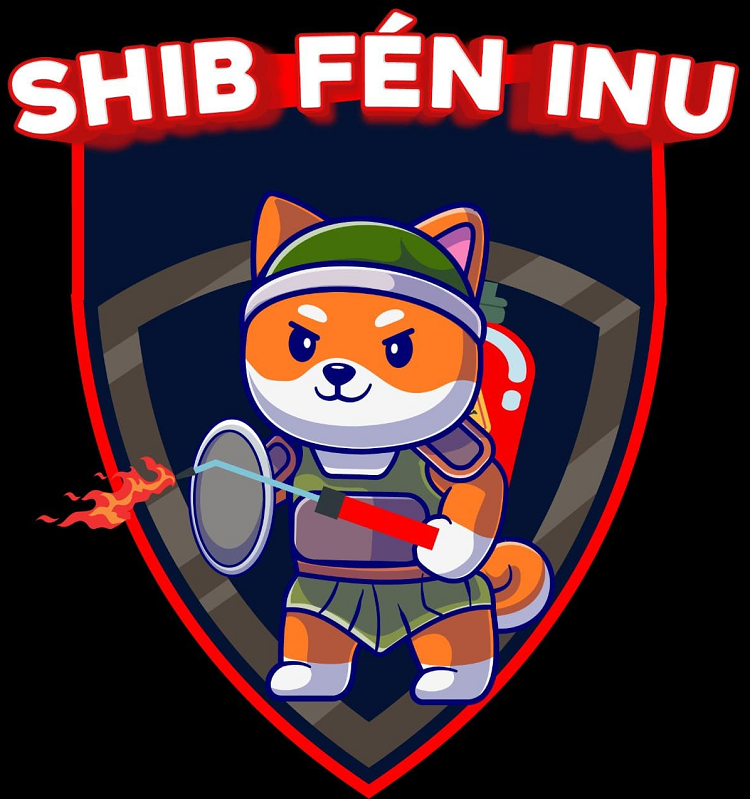 The major reason behind the creation is to develop a mutual community to help deliver burns to Shiba Inu. The ShibArmy community along with the other communities who take up ShibFén Inu will be investing in a project setting new standards in the crypto space.

• 2% of the total supply is dedicated to BNB Reflections.

• 3% goes into the liquidity pool to ensure the project’s stability and the LP’s health.

There will be a maximum sell allowance of 0.33% of the total supply for the first week after ShibFen Inu is released. Holders of 1% max wallet holdings can sell up to 33% of their token in a single transaction. The team plans to lift this limitation within the first week of ShibFen Inu’s launch. This will help sustain a healthy trading chart and avoid dumps from holders.

How to Buy the Token

Each user will get their BNB rewards directly and automatically in their wallet through the automatic rewards system. There is also the buyback feature. The team does this manually to allow users to buy the token and remove it from circulation by sending it to their dead wallet. It is done with aim to burn the purchased token.

Holders are also allowed to use the BuyBack wallet for the same purpose for Shib Fen Inu.