0Shares
Contents hide
1 Forward-looking: Segway believes the S-Pod could be an ideal companion for getting around enclosed campuses like airports, theme parks or even malls. It should also be far more accessible as passengers aren’t required to stand for the duration of the ride.
2 Related Reads

Forward-looking: Segway believes the S-Pod could be an ideal companion for getting around enclosed campuses like airports, theme parks or even malls. It should also be far more accessible as passengers aren’t required to stand for the duration of the ride.

Segway is hoping its latest creation will have the same sort of impact that its debut device had nearly two decades ago.

Whereas most Segways are thought of as personal transportation devices, the Segway S-Pod is best described as a personal transporter. It operates on the same basic principle as other Segways – a two-wheeled, self-balancing scooter – but rather than riding the device like a hoverboard, you’re escorted in what resembles a futuristic chariot… or a hi-tech wheelchair.

Like powered versions of the latter, the S-Pod is controlled using a small joystick rather than by physically leaning forward or back. Presumably, this should make the learning curve far less steep compared to other Segways. The personal vehicle boasts a top speed of nearly 25 mph and has a tight turning radius due to its two-wheeled design. It weighs around 330 pounds and has a range of 43.5 miles on a single charge, a spokesperson said.

Speaking of design, the Ninebot subsidiary said the Gyrosphere from Jurassic World served as the inspiration for the S-Pod.

Segway’s latest creation will be on display at CES next week. The company tells The Verge that the S-Pod will launch sometime in the third quarter of 2020 albeit at an undisclosed price. 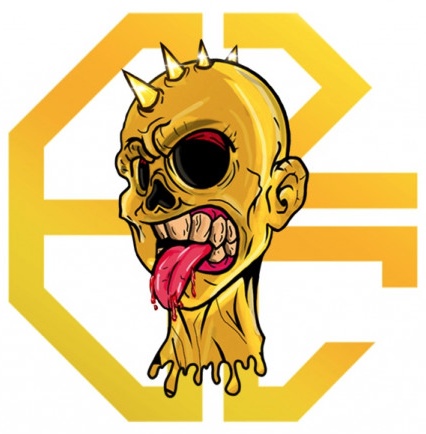