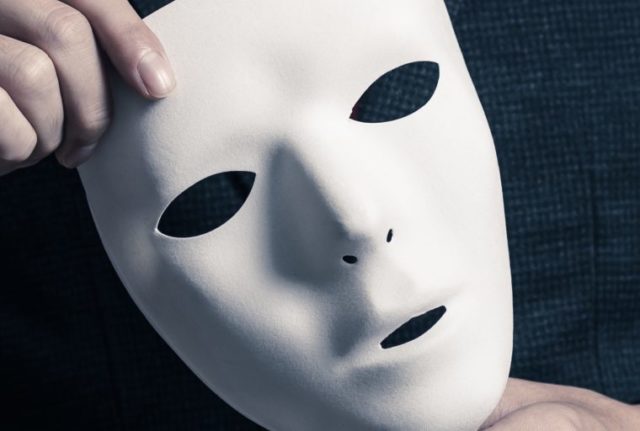 When asked about who created Bitcoin, the name Satoshi Nakamoto appears. But who is he? That is still a mystery; we don’t know if it will even be revealed. Satoshi Nakamoto is an alias used by an individual or group of individuals when the creation of Bitcoin was first announced in 2009.

Nakamoto did not invent crypto or Bitcoin. They published a paper in 2008 that solved the problem of cryptocurrency: duplication. Paper currency has specific serial numbers assigned to it, preventing malicious people from duplicating it. In the beginning, there was no such solution for cryptocurrency. Nakamoto introduced the Blockchain System to verify cryptocurrency so it couldn’t be duplicated.

Let’s glance at what we know regarding them and what they’ve contributed to cryptocurrency.

Contents hide
1 Nakamoto’s First Appearance
2 Is Dorian Nakamoto Behind this Pseudonym?
3 Does the Revolution of Bitcoin Depend on Nakamoto’s Identity?
4 Ending Statement

Nakamoto’s first encounter happened during Bitcoin’s early development back in 2007. All the communication to and from Nakamoto was done through email, which meant that no one even ever heard his voice let alone meet him. So, we don’t even know their gender.

In 2010, Nakamoto’s involvement in Bitcoin ended, and all communications ceased. Their last email was to a crypto developer, and it said that “they have moved on to other projects.” The lack of putting a face to Nakamoto’s identity has caused quite a stir. Still, they have gained much popularity in making Bitcoin and other cryptocurrencies an essential means of trading.

Is Dorian Nakamoto Behind this Pseudonym?

A Newsweek journalist published an article in 2014 under the title “The Face Behind Bitcoin.” This was a high-profile attempt to reveal the identity of Bitcoin’s creator. She was sure that a person named Dorian Nakamoto was behind the pseudonym and was the one who created Bitcoin.

The journalist listed the similarities, including mathematical skills, Japanese descent, personality, and political preferences. Then 64 years old Dorian Nakamoto lived in California and worked as a computer engineer and on confidential defense projects.

After the interview was published, the journalist coined that Dorian Nakamoto is the creator of Bitcoin. However, he denied all the speculations by stating that the journalist misinterpreted his remarks about computer engineering and confused it with Bitcoin at the time of the interview.

Later, Satoshi Nakamoto denied all the rumors by saying they were not Dorian Nakamoto and the person should be left alone, putting an end to all the speculations.

Does the Revolution of Bitcoin Depend on Nakamoto’s Identity?

Nakamoto’s identity is still unknown, and Bitcoin and other cryptocurrencies are doing exceptionally well. The Bitcoin bank is becoming limitless as people don’t care about who created it or the person behind the genius of Blockchain. They just want a safe investment option to keep their identity hidden, like Nakamoto.

So, Bitcoin’s success depends on the market trends rather than the identity of the people behind its system. Even after the dramatic crash of Bitcoin, it is still most traders’ first choice of crypto investment.

People often mistake Nakamoto for being the creator of Bitcoin though he had put forward the concept of Blockchain. He wanted ordinary people to find a safe investment option that provides convenience.

Whoever Satoshi Nakamoto is, they surely changed investment means by adding an advanced and secure way for people. Millions own cryptocurrencies today just because of Blockchain technology. Blockchain is also building a world beyond crypto and facilitating in other fields.

0Shares
BitcoinBlockchainCreatorSatoshi
Previous PostBlockchain: A World Beyond CryptocurrencyNext PostBitcoin: The Reason Behind its Creation