Satoshi Nakamoto is a frictional name for a person who helped- develop the very first bitcoin software back in 2008 and introduced its concept to the world. He was an active developer of bitcoin and blockchain, but there hasn’t been news about him since 2010. For more details about CHESWORKSHOP.ORG click here.

It is said that Satoshi Nakamoto was not the first person who thought of the bitcoin concept but he was indeed the first one to resolve the fundamental issues that prevented the adoption of Cryptocurrency by common people. 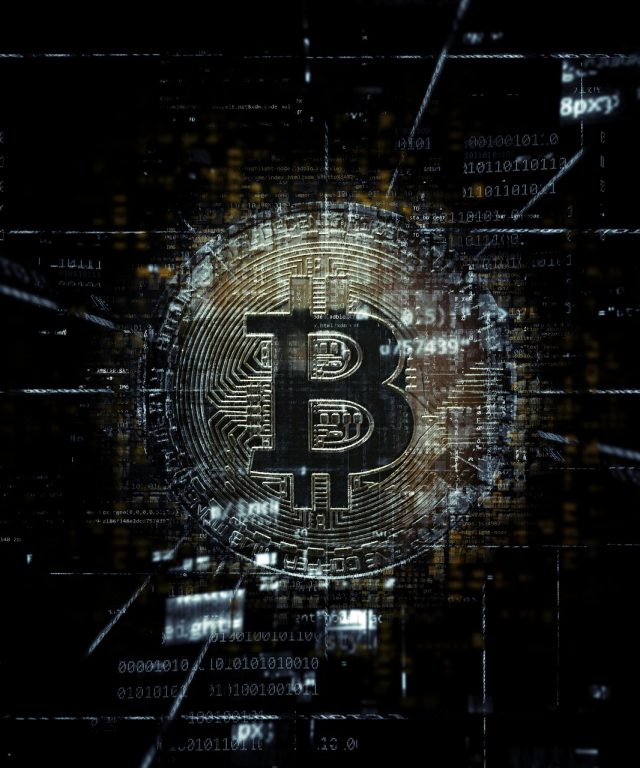 What are the facts known about Satoshi Nakamoto?

The person named Satoshi Nakamoto was active during the initial days of bitcoin. All the conversations between the team and Nakamoto were through emails. So, the identity of the actual person is still unknown to the world.

However, his involvement in bitcoins declined in 2010. The last conversation with Satoshi was through an email by another crypto developer, which stated that they have moved on to other factors in life. There has been a rise in speculations about the real identity of Satoshi Nakamoto since the popularity of bitcoin is increasing day by day notably.

It is said that Nakamoto published a paper in 2008. The paper introduced the concept of Cryptocurrency to the world. This step initiated the rise in the popularity of bitcoin.. It described that bitcoins use the peer-to-peer network for solving the problem of double spending.

During that time, cryptocurrency was not new to people. There were many attempts already made to create a digital currency. However, bitcoin became the first one. Multiple duplicate copies can be made of electronic currency.

It does not happen with a physical form of currency, because the bill or the coin exists only in a single place at a time. As digital currencies do not have their physical existence, they can be used for transactions that will not remove them from anyone’s wallet.

Due to this, digital currencies can be used to spend more than one time which caused the term double-spending. The solution for minimizing the double spending problem involves a trusted third-party medium that would be responsible for verifying the digital currency that is being spent.

In certain cases, the transaction is handled by banks as the third-party medium without a high-risk rate. Satoshi Nakamoto proposed the concept of transactions through a decentralized approach with the help of ledgers, networks, timestamps, cryptography, and so on.

distributed among several nodes. It becomes quite difficult to control the system for writing advantage to the leader. The computational power keeps the blockchain records safe from small-scale attacks.

The Wealth of Satoshi Nakamoto

According to the analysis of the chain, it was stated that there is a possibility that Satoshi has around one million bitcoins. Though there is no strong evidence that Nakamoto is an individual or a group of people, the million dollars under Satoshi’s name is a very significant amount.

The greatest number of bitcoins ever generated is 21 million, of which a 5% stake belongs to Nakamoto. Due to this, many people have come forward over these years to claim that they are the real Satoshi Nakamoto but didn’t prove their identity right.

Finally, when it comes to cryptocurrency investment, the Satoshi Nakamoto persona has played a crucial part in cryptocurrency development. Moreover, it is understandable that everyone wants to find the actual person behind this identity. The changes made by Satoshi have influenced many factors in modern lifestyle.

It is uncertain that bitcoin may still be a popular investment in the future, but the blockchain technology proposed by Satoshi will be around for many years. As we know, today’s bitcoin market is a hot topic for potential buyers. If you are one of them, you can visit the immediate bitcoin app and start your bitcoin journey with ease.

0Shares
21millionBitcoincryptoNakamotoSatoshi
Previous PostDon’t Miss Out on The Benefits of Cryptocurrency Trading SoftwareNext PostDon’t Know What Bitcoin Mining Is? Here is a Complete Guide