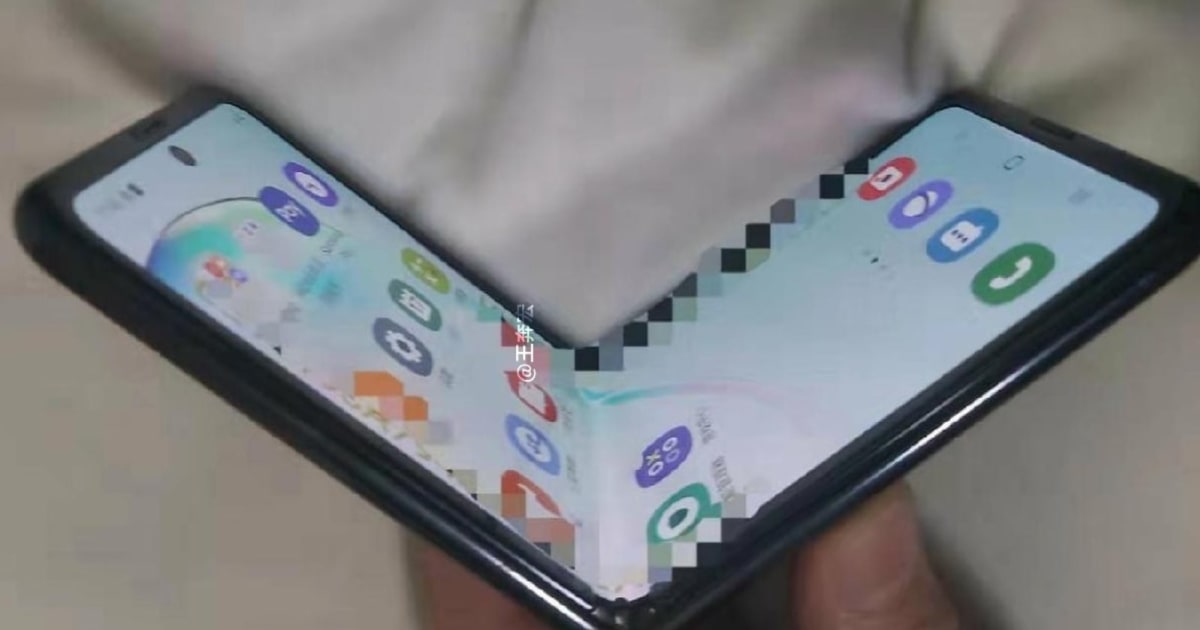 According to phone leaker Ice Universe, Samsung has created an ultra-thin glass cover for its next folding phone, pointing to a flatter screen and fewer wrinkles as proof. It’s certainly a wild idea, but not impossible, since Samsung has applied for a number of trademarks around what it calls “Samsung Ultra Thin Glass.”

It can be confirmed that the Galaxy Fold2 leaked not long ago will use an ultra-thin glass cover for the first time in the world, replacing plastic materials. The screen looks flatter and has less wrinkles. In fact, this is the correct cover material for foldable phones. pic.twitter.com/BS73BCsA4N

Additionally, Ice Universe has previous form in correctly revealing this kind of stuff — it got Huawei’s circular camera cutout right, as well as the Pixel 4’s hand gesture control. Nonetheless, the picture above can’t really be considered “proof” of anything — it might not even be a Samsung device. Still, the company has made some bold claims about its aspirations for foldable tech, so if a glass display isn’t on the agenda yet it could well be one day.