And if that isn’t enough, the token also redistributes 5% of each transaction to all holders in Bitcoin. Many previous projects pay rewards in native tokens or stable currencies such as USD, but with Rokkit Fuel coin, the contract automatically converts rewards to the most coveted one of them all, Bitcoin. 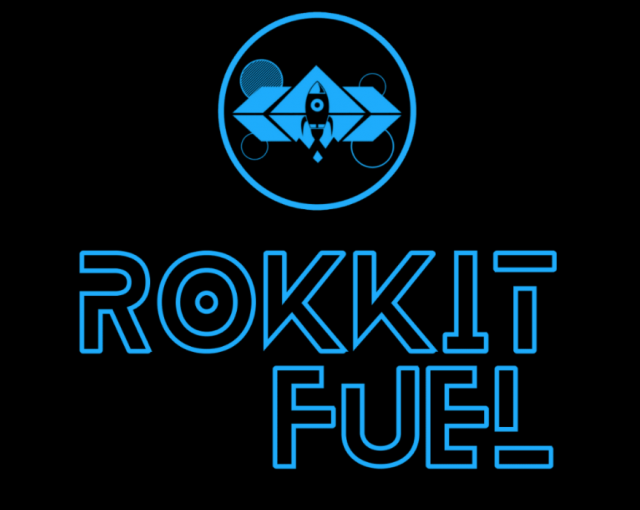 Rokkit Fuel explain in their white paper that they believe, more needs to be done to reward creators who mostly earn very little for their eﬀorts in partnerships currently oﬀered by other leading platforms, such as YouTube & TikTok.

According to this article on Business Insider, Youtubers with 1000 views will earn on average  $17 if their content is selected for Google ads (who take around 40-55% of profit), whereas in the proposed Rokkit Fuel app, creators could earn $17 or more with as little as one view, which could be life changing for some creators, particularly the up and coming ones.

Rokkit Fuel further explains that more needs to be done to reward creators to ensure social media has a sustainable future. The way this will be achieved is through content creators having one-oﬀ paid, subscription based or free shows, where the creators themselves can set the fee.

For instance, even if only 500 people subscribed to a content creators’ show at $2 per month, that would still mean the creator would earn $2,000.00 per month (before taxes/fees). If that creator uploaded the same content to other major social media platforms, they would earn only a fraction of that amount.

And this is where Rokkit Fuel will shake the industry; if they could create an app that allows even smaller creators to thrive and possibly leave their day jobs, then not only will it revolutionise the social media industry, but the whole landscape of entertainment across the board.

The project appears to be in the hands of a leader who has first-hand experience being in the spotlight as an influencer, Rokkit Fuel is the brainchild of Shak Warner, who spent over 20 years in the music and entertainment industry working with some of the biggest American & British acts which bodes well for the aim of developing a social media app.

Some may ponder, why would content creators leave the current major social media platforms and make content on Rokkit Fuel’s app?

Rokkit Fuel Chairman, Shak Warner, said: “The upcoming Rokkit Fuel app will completely revamp the way users and content creators interact. No more will only celebrity influencers earn a living creating, but it will also give smaller creators the chance to finally get paid fairly, doing what they love. This is something I and the Rokkit Fuel coin holders are extremely passionate about, and I believe that both the timing and the concept is right, for a project like Rokkit Fuel to help transition the social media industry into the world of blockchain.”

Rokkit Fuel has also been popular amongst crypto-based listing websites with $ROKK trending No.1 on the likes of Watcher Guru, Coinsniper & thousands adding Rokkit Fuel to their watchlists on Coinmarketcap & Coingecko.

The developers of the project aren’t stopping there, with announcements of an upcoming billboard campaign beginning in New York Times Square. The excitement building around Rokkit Fuel has had members of the community guessing what the social media app will be called, with rumours circling that it will be called “ROKKit”.

One thing is for sure, the community is at the heart of the project with the team providing regular AMA’s (ask me anything) & updates on how the project is coming along.

With a current marketcap of 0.3% compared to that of Safemoon, 0.0015% of Doge Coin’s & a multi-billion dollar target industry, many analysts & Youtubers are hailing Rokkit Fuel as the next value investment going into 2022.