‘PUBG’ is now the patriotic ‘Game for Peace’ in China 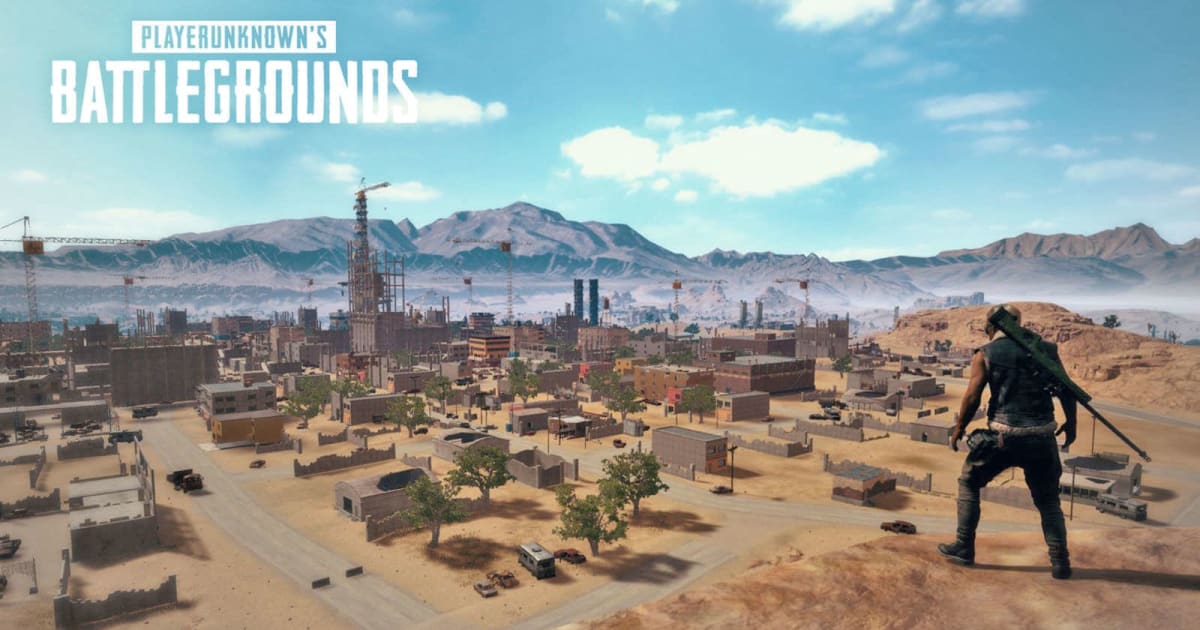 The end of 2017 saw Tencent concede to government requirements to tone down PUBG — authorities said the game was too violent and the publisher agreed to make localized changes to provide “healthy, positive cultural and value guidance” for Chinese players. However, Tencent was never given approval to earn money on PUBG via in-app purchases, and has chosen to shutter the game in China in favour of something that stands to generate some revenue.

That replacement comes in the form of Game for Peace, which got monetization approval in April. While Game for Peace looks almost identical to PUBG, its theme is decidedly different, centering on the celebration of the Chinese air force. And the gore is gone, too. Reuters reports that one Weibo user said, “When you shoot people, they don’t bleed, and the dead get up and wave goodbye!” Whether this will hold the same appeal remains to be seen, but it may come as some relief to hardcore PUBG players that once they update the game they’ll be returned to the same level they left off.

PR: Bitcoin.com and Cred Partner to Offer Lending and Borrowing