BERKELEY, Calif., Jan. 10, 2022 (GLOBE NEWSWIRE) — Ezek, a brand new NFT platform, debuted the PhantaBear NFT series less than 10 days ago and sold out their 10,000 NFTs. The NFT series is endorsed by Jay Chou, Asia’s most popular pop icon, who has appeared in films such as The Green Hornet and Now You See Me 2 and has released over 8 platinum pop albums.

It is the first time in history that an NFT series has risen to the top of the global sales rankings in such a short period of time. The Bored Ape and Cryptopunk NFT series, which rose to prominence in a matter of months, originally set the record. The PhantaBear’s 10,000 NFTs, which cost more than $1000 USD each at the time, were sold out in less than 40 minutes. Since then, the value of each NFT has increased by more than threefold with the total value of the NFTs valued at $53 million USD at the time this article was published.

Not only is the PhantaBear NFT unique in its value, but also unique in its technology. Ezek promises a unique type of smart contract based NFT for all NFTs sold on their platform. The PhantaBear NFTs, for example, promise a package deal in which the buyer not only receives the art, but also ticket access to virtual concerts and other special access to premium venues as part of owning the NFT. Ezek’s mission is to create one-of-a-kind NFTs that are both highly valuable avant-garde art and special smart contracts that ensure premium perks.

In an interview with Viveverse, CTO Ed Ow stated, “In the future, Ezek.io plans to continually expand unique NFTs, as well as collaborate with other celebrities and popular artists. We hope to add value not only through art, but also by pushing the limits of NFT. I believe NFT is a deep technology, and we’ve only scratched the surface.”

Keep an eye out for more information on PhantaBear and Ezek.

For more information be sure to visit https://ezek.io 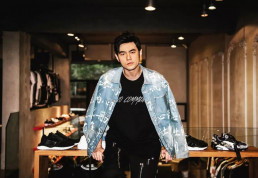 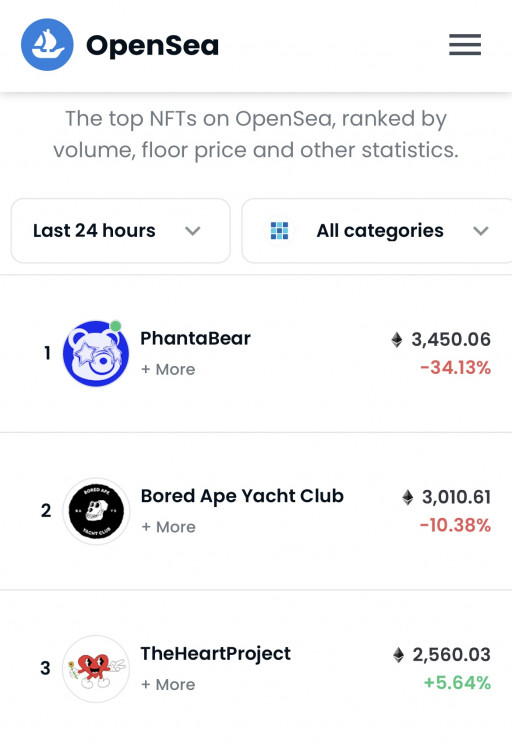