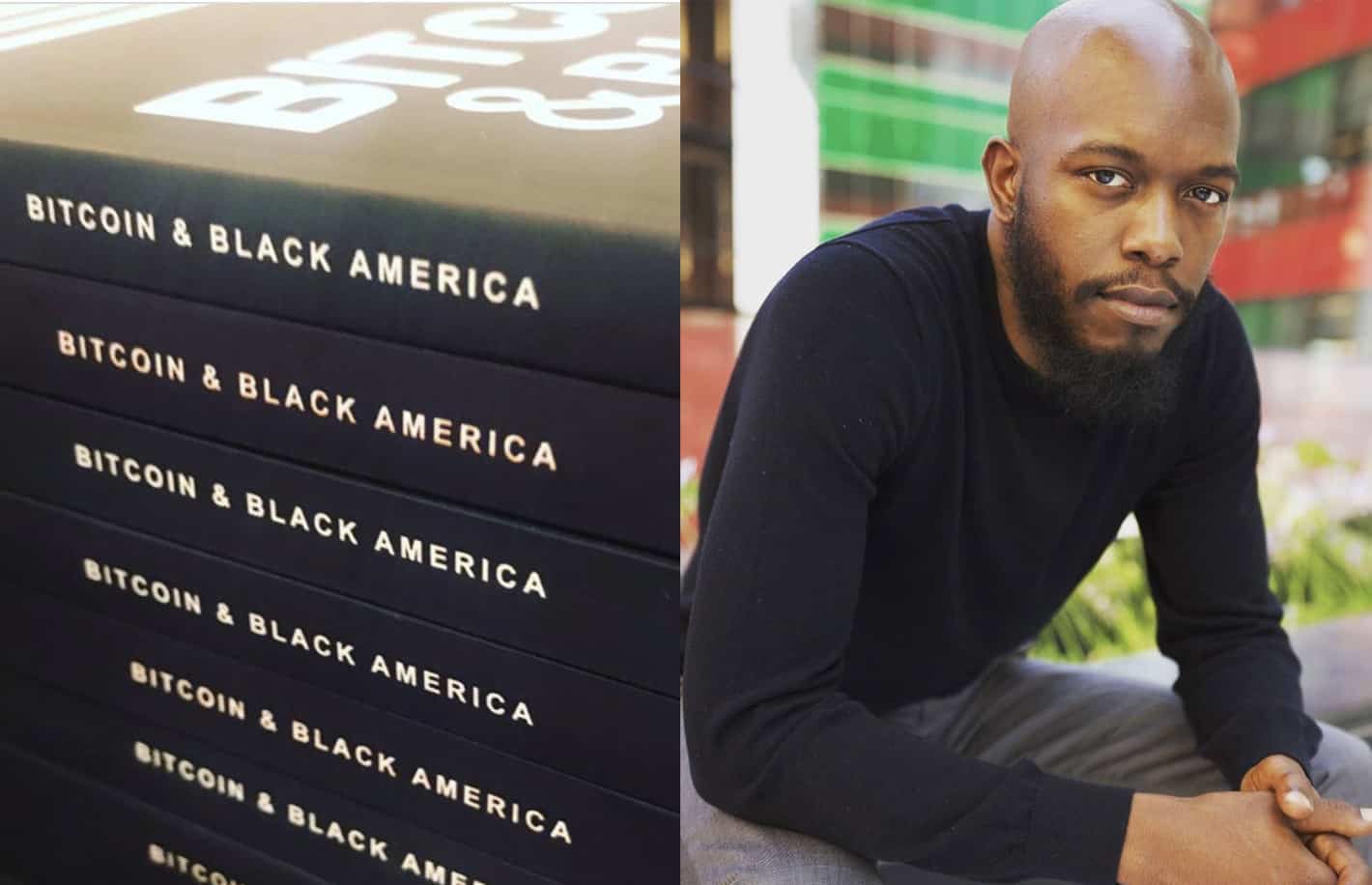 CoinDesk reporter Leigh Cuen is joined by Isaiah Jackson, author of “Bitcoin and Black America” and co-founder of KRBE Digital Assets Group, to talk about financial discrimination in the United States and the unique value bitcoin can offer minority communities.

According to a survey of 5,126 Americans conducted by Coinbase and Qriously, “Twice as many Black Americans have been negatively impacted by the current financial system” compared to their white peers. As such, the survey suggested, they are much more likely to be curious about bitcoin (BTC).

This finding is supported by broader evidence. For example, the National Bureau of Economic Research also found in 2019 that black mortgage borrowers were charged higher interest rates than white borrowers and were denied mortgages that would have been approved for white applicants.

Later, we’ll discuss the cultural aspects of bitcoin and how someone’s background impacts his unique experience in the bitcoin community.

Want more? Leigh also has an article about how black entrepreneurs use cryptocurrency to fundraise.

Coronavirus and the iPhone: How the pandemic could disrupt China's supply chain

Artificial intelligence set to jazz up software development and deployment