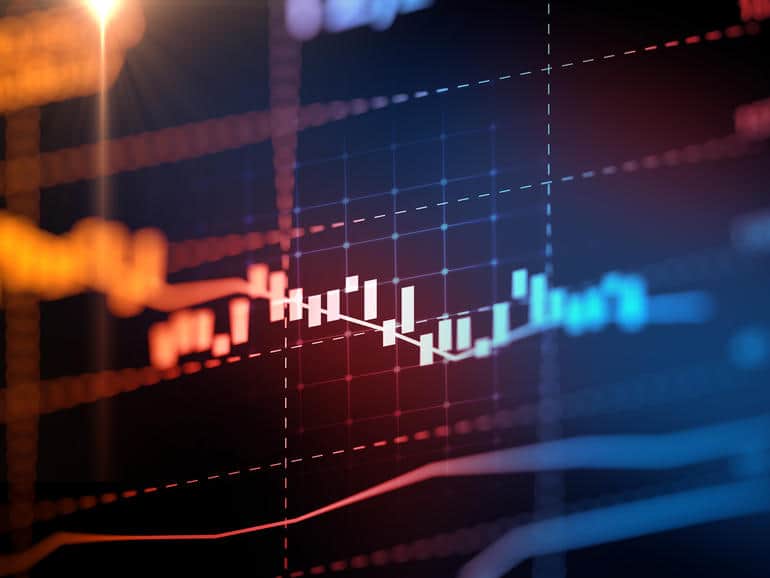 Oracle on Tuesday reported mixed fourth quarter financial results, noting that customers in certain industries greatly impacted by the COVID-19 pandemic, such as hospitality and retail, are postponing purchases.

For the full fiscal year, Oracle’s non-GAAP net income was $12.7 billion, while non-GAAP earnings per share was up 9 percent to $3.85. Total revenues were $39.1 billion, down 1 percent year-over-year.

In her statement, Catz said Oracle’s overall business did “remarkably well considering the pandemic.” This was Oracle’s third year in a row of double-digit constant currency earnings per share growth. Still, she said, “our results would have been even better except for customers in the hardest-hit industries that we serve such as hospitality, retail, and transportation postponing some of their purchases.”

The company notched up a number of notable cloud infrastructure customer wins in the quarter, including 8×8 and Zoom. 8×8 began by moving some services to OCI, Ellison said, and was “very surprised by the extent of their performance gains.” The subsequently decided to move more workloads from AWS to Oracle, he said, illustrating how Oracle aims to grow its cloud business.

To facilitate that migration, Oracle in Q4 launched an improved version of its Exadata Cloud@Customer service, which enables existing on-premise database customers to run the Oracle Autonomous Database in their own data center.

“We think we’re going to get the lion’s share of our database installed base moving to our cloud,” Ellison said. “If that’s right, our infrastructure cloud business is gigantic. We have hundreds of thousands of database customers, including all the largest companies and governments on the planet Earth.”

Oracle on Tuesday also announced its board of directors declared a quarterly cash dividend of 24 cents per share of outstanding common stock.