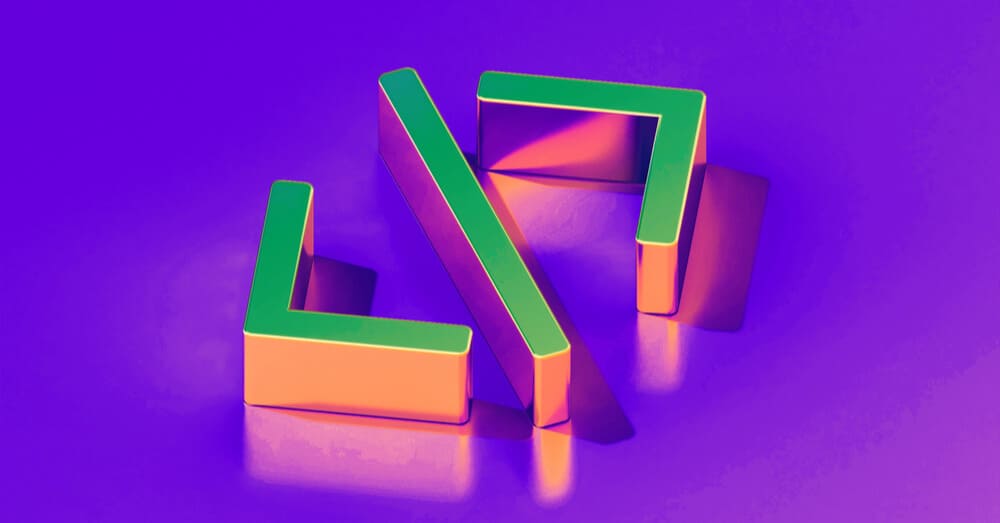 According to the Betty Blocks CEO, development of apps using the No Code platform would be as simple as opening a box or putting a sentence together

Chris Obdam, CEO Betty Blocks, recently shared his view about the future that he envisages being prevailed by newly developed apps.

This future, he claims, is only a ‘vision’ at the moment. Nonetheless, it doesn’t hurt to picture how revolutionary this would be in the blockchain space. There are almost endless possibilities in a world where we can program just as quickly as we can type, draw, write and speak.

Betty Blocks is a tech company trying to facilitate new programs without the need for code. It works thanks to Betty Block coders creating a foundational codebase that developers can use as a sandbox to create applications.

What it could mean to us

No Code Programming for blockchain means eliminating the programming barrier. The most significant upside of No Code programming is that it allows developers to realise the ‘technical’ end easily. There is currently a wide coding skill gap; Chinese blockchain firms, for example, are offering large salaries to try and make up for this skill gap by attracting talent from abroad.

Some of the industries set to gain from this innovation are finance & investment, more so, banks and financial institutions.

No Code Programming will allow these institutions to create and unveil new digital services that will improve transactions and ultimately benefit the customers. By eliminating the need for code, the workload and skill requirements involved in developing blockchain will be reduced.

From this perspective, No Code Programming could finally be the solution that we have needed all along.

A future that promises convenience

Picture a scenario where you can program as quickly as building something with lego. Now that is the future of programming that Chris Obdam envisions for his company. The idea of No Code Programming is exciting for reducing the barriers to entry in the tech world.