Bottom line: Nintendo is working to address continued inventory shortages of its Switch handheld console created in part by the ongoing Covid-19 pandemic. Relief is coming, but don’t expect things to get better overnight.

A representative for Nintendo’s US division told GamesIndustry.biz that Switch hardware is selling out at various retail locations in the states but added that more systems are on the way. “We apologize for any inconvenience,” the spokesperson noted, but stopped short of providing any specific dates as to when to expect more shipments.

Over on Twitter, meanwhile, Nintendo said the Switch (including the Animal Crossing set) and Switch Lite aren’t shipping this week, except for those who had previously reserved the system. “We will inform you of the shipping schedule next week,” the message – translated from Japanese – noted.

Ongoing stock issues are largely a result of Covid-19. Specifically, many are looking for something they can play on their TV while under stay-at-home orders, perhaps even with their kids. In China where most of Nintendo’s hardware is built, manufacturing grinded to a halt over the past few months for the same reason. As supply chains get back into the swing of things and manufacturing picks back up, supply should start to recover. 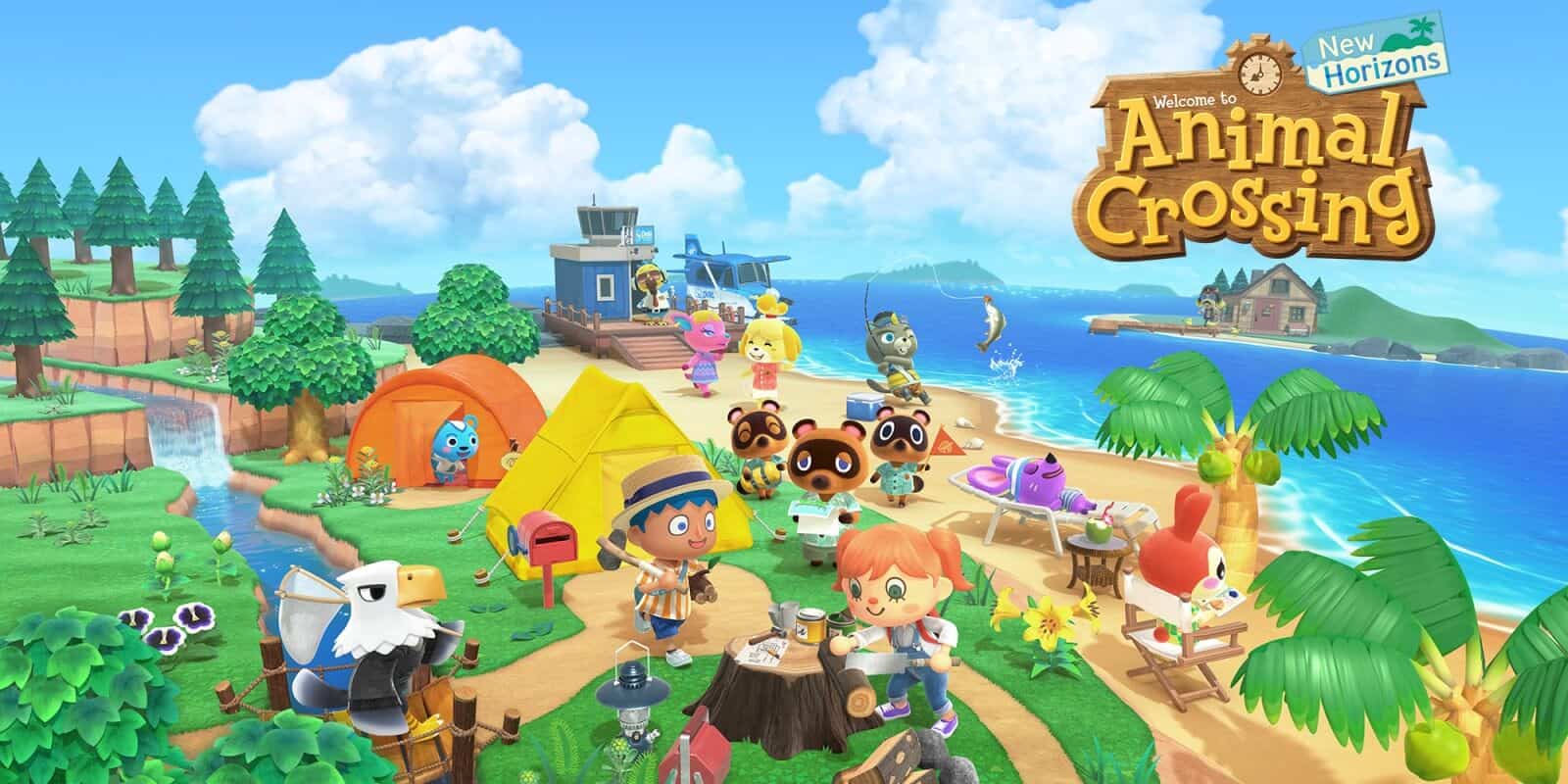 It didn’t help that Nintendo launched a new Animal Crossing game on March 20 exclusively for the Switch. In Japan alone, more than 2.6 million physical copies of the game have been sold thus far.

One UK retailer told GamesIndustry.biz that a lot of people looking for a Switch are instead ordering a PS4 or Xbox One, no doubt good news for Sony and Microsoft who have seen sales suffer lately due to potential buyers waiting for next-gen systems later this year.