At the Israel Bitcoin Summit at Tel Aviv University on Jan. 8, veteran cryptographer Nick Szabo explained that the use of censorship-resistant cryptocurrencies will rise in countries sanctioned from trade and economies suffering from failed monetary planning. Szabo also argued that the world’s central banks might turn to cryptocurrency reserves in the future in order to supplement national gold reserves.

Cryptographer Nick Szabo is an interesting character and a well known figure in the cryptocurrency community. Long before Satoshi Nakamoto introduced Bitcoin, Szabo designed the Bitgold concept back in 1998. Two years before that, Szabo’s writings forecasted the use of smart contract technology and autonomous organizations. On Jan. 8, Szabo spoke at the Israel Bitcoin Summit at Tel Aviv University and gave the crowd a history lesson on the use of currencies worldwide. During the talk, Szabo explained to attendees that he believes countries blacklisted from trade and regions dealing with hyperinflation will turn to digital assets. Over the last two years, cryptocurrencies like BTC and BCH have been gaining traction in areas like Venezuela, Zimbabwe, and Iran.

According to attendees at Tel Aviv University’s cryptocurrency event, Szabo’s keynote was in response to comments made by Avi Simhon, senior economic policy advisor and Israel’s head of the National Economic Council. Simhon remarked at the summit that Bitcoin technology is “intrinsically inefficient” and “will disappear.” Moreover, the economic policy advisor for the prime minister explained that using the technology on a global scale would waste “trillions of dollars of actual cost in energy.”

Even Central Banks May Attempt to Hoard Bitcoin Reserves Over Gold

Of course, Szabo wholeheartedly believes in cryptocurrencies and his talk explained the many benefits of the digital revolution. Additionally, Szabo asserted that it is possible in the future some of the world’s central banks will turn to cryptocurrencies rather than gold.

The other problem with gold reserves is that they’re physically vulnerable. When the Nazis conquered countries in Europe, the first place they went to was a central bank’s gold reserves.

Over the last few weeks, a number of top market makers and economists have asserted that the world is facing tumultuous times. Traditional investment vehicles like equities and stocks have been extremely volatile, but precious metals markets have recently seen significant gains. In contrast, this past Monday the spot price of gold touched a six-month high at $1,288.03 per ounce and gold futures settled at $1,289.90 per ounce. Meanwhile, because of increased demand and worldwide shortages, palladium hit an all-time peak in value this week.

During the speech in Israel, Szabo seemed to be far more confident about the future of digital assets over precious metals. Many cryptocurrency proponents over the years take the cryptographer’s predictions seriously because of his early forecasts about the future of smart contracts. An audience member at the Tel Aviv summit even quoted Szabo for saying “Bitcoin could survive a nuclear war.”

At Bitcoin.com there’s a bunch of free helpful services. For instance, have you seen our Tools page? You can even look up the exchange rate for a transaction in the past. Or calculate the value of your current holdings. Or create a paper wallet. And much more. 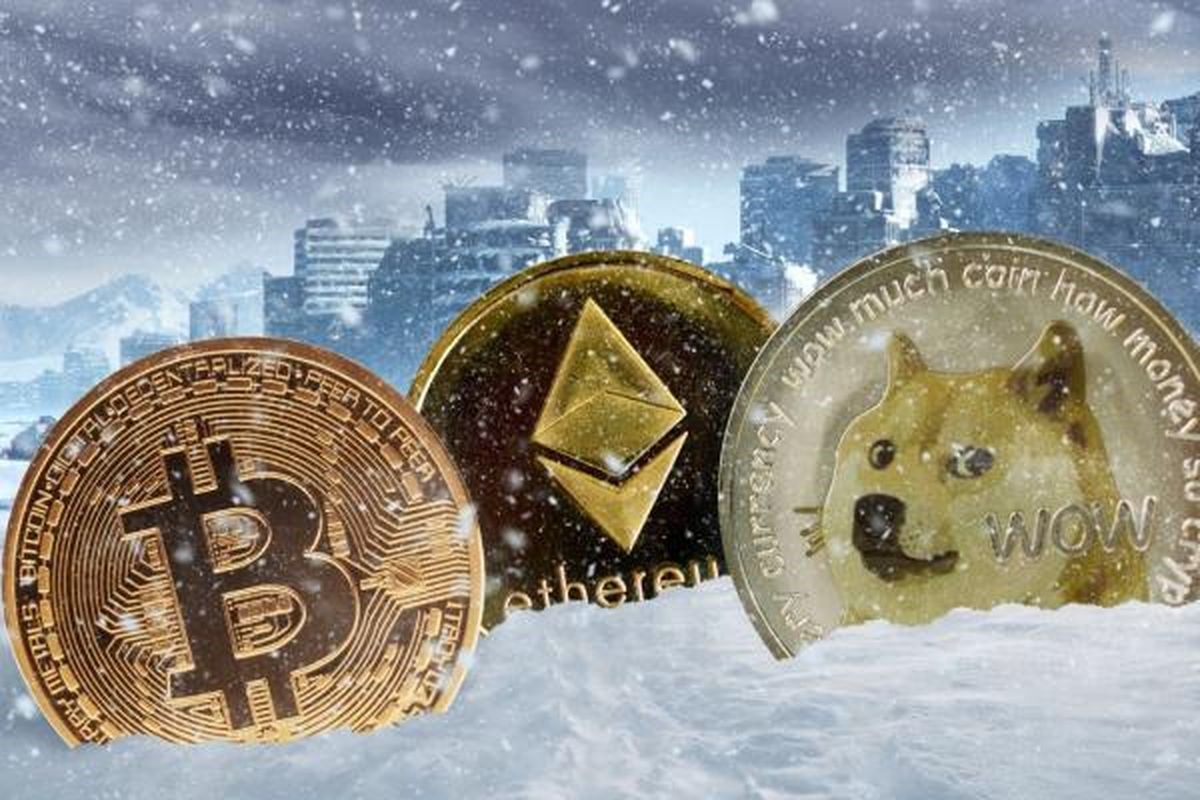