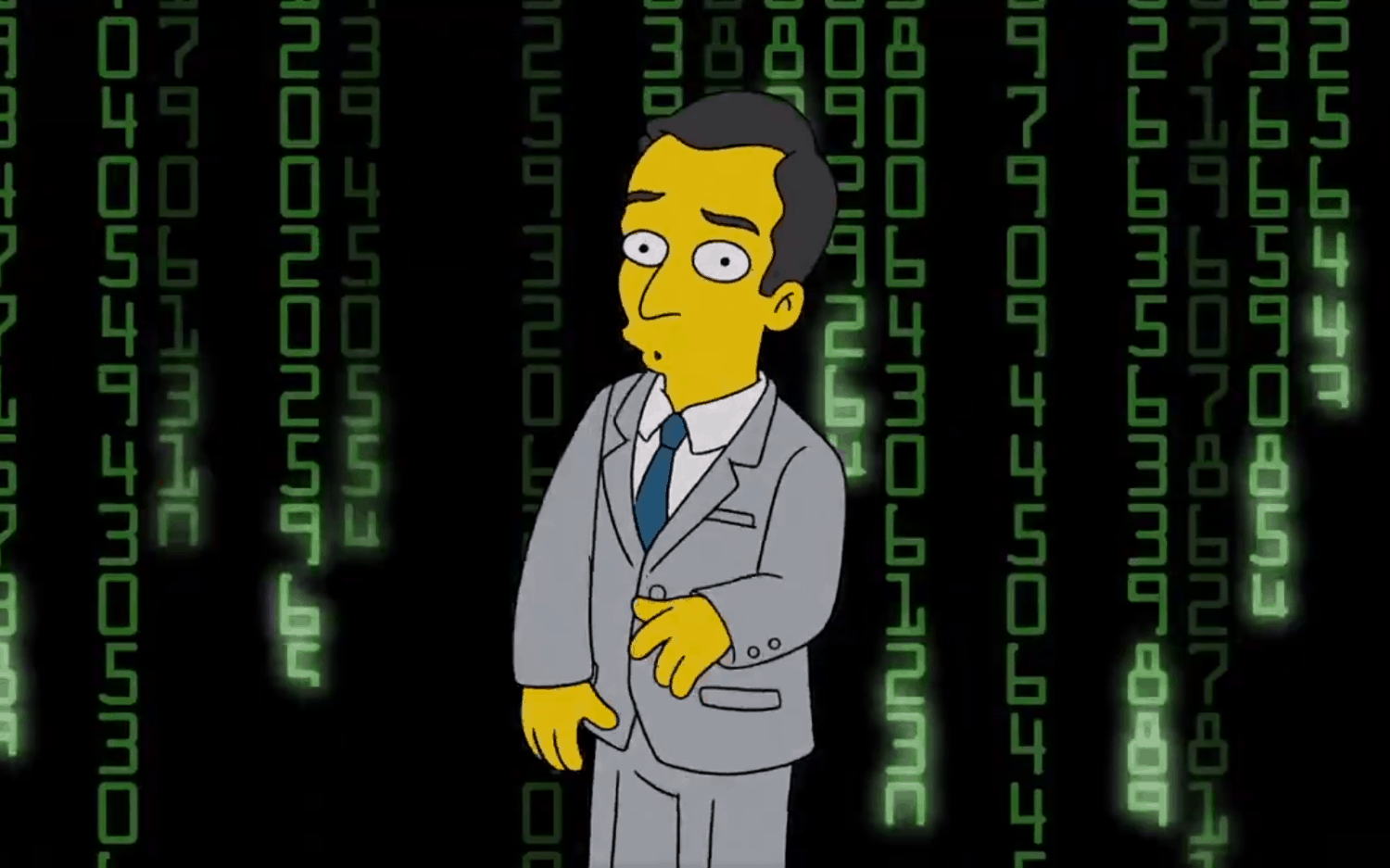 The latest episode of The Simpsons has delved into the complex world of cryptocurrencies, and managed to break the subject down so probably anyone can understand it.

Titled “Frinkcoin,” the show listed on Fox on Feb. 24 features “TV’s most beloved scientist” and “The Big Bang Theory” star Jim Parsons as he appears on-screen to talk about “the really cool subject of distributed consensus-based cryptocurrency.”

“For cryptocurrencies to work, we need a record of every transaction that occurs. These are recorded in what’s called a distributed ledger,” Parsons (who’s definitely “not a nerd”) says.

Enter an animated ledger book, that sings, in a slow blues style, a good portion of the tutorial:

“I’m a consensus of shared and synchronized digital data
spread across multiple platforms from Shanghai to Grenada.
Each day I’m closer to being cash of the future.
Not in your wallet, I’m in your computer.”

“When you use the currency, the transaction is recorded in the ledger,” Parsons continues, “and when one ledger book gets filled up, we add to a chain of previous books – that’s the blockchain.”

According to a press release, Parsons voiced himself for the episode, which features Professor Frink as the subject of a Lisa Simpson school essay, creating his own “Frinkcoin” cryptocurrency. Ultimately, he surpasses Mr. Burns as richest man in Springfield.

The snippet also takes a dig at the crypto space with a concluding text that raises the environmental cost of cryptocurrency production and ends with a statement referring to the mysterious inventor of bitcoin: “Also, we know who Satoshi is, but we’re not telling.”

Google to new Huawei owners: Our core apps aren't available to you for sideload