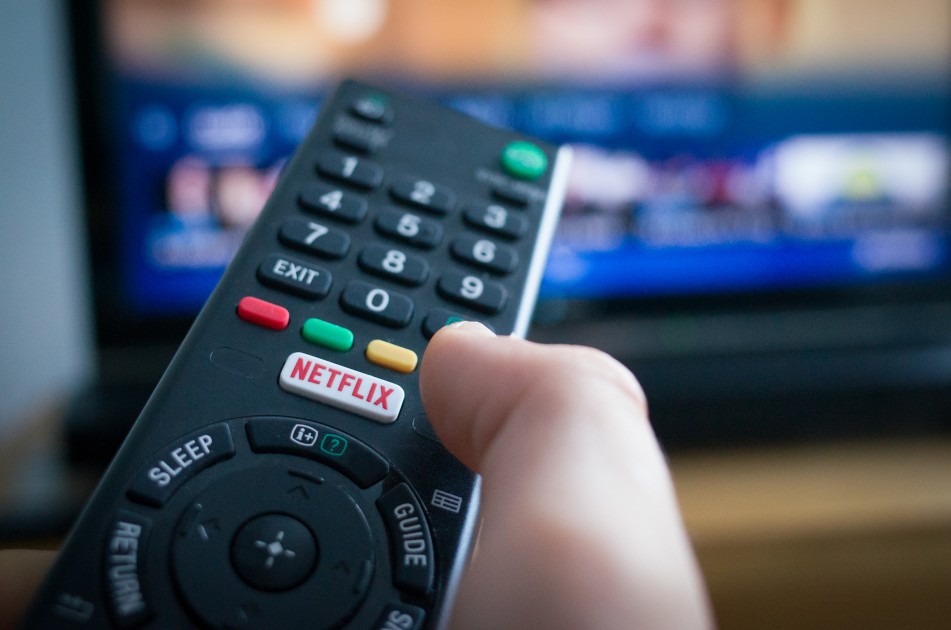 Netflix is testing a new “Shuffle Play” feature that could help you find something to watch if you’re feeling overwhelmed with all your streaming options, TechCrunch has confirmed. Based on photos users had posted online, the button is located right on the profile screen. You can simply click and hope it would play something you’d like if, say, you’re tired of spending more time choosing what to watch than actually watching something. Or, in case you’re feeling bold enough to wade through random Netflix content to find a hidden gem.

According to the publication, Netflix will take titles you’ve watched before and those you’ve saved to your list into account for the new feature. It could also randomly play an episode from a series you’re currently watching. The company also said that the idea is to help viewers “quickly and easily find content that’s tailored to their tastes.”