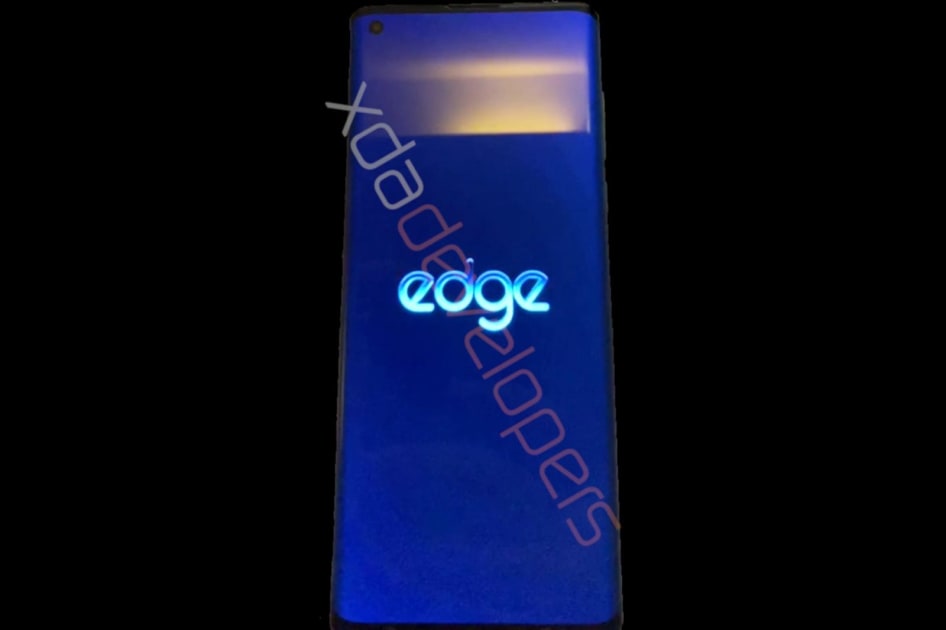 The regular Edge might even represent a step up for some users. It would have a smaller 4,500mAh battery (versus 5,000mAh), but it’d also include a headphone jack the Edge+ omits — you might prefer this lower-end phone if you insist on wired audio. You could also expect an increasingly standard 128GB of expandable storage and an under-display fingerprint reader.

It’s not certain when the Edge might be ready or where it will sell. The Edge+ is reportedly headed to Verizon (Engadget’s parent company), but there’s no guarantee the standard Edge will follow suit. Don’t be surprised if you have to pick this up as an unlocked model, much like you do with much of Motorola’s current lineup.