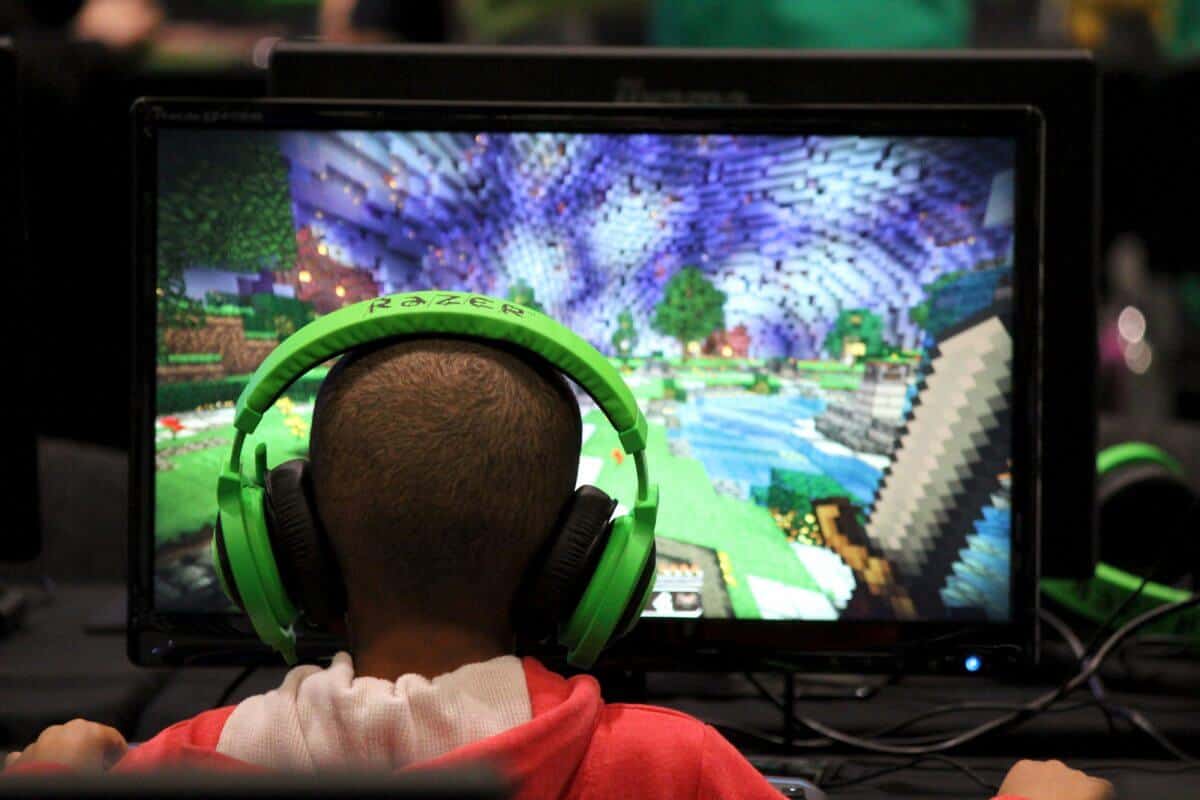 Nearly a decade after Minecraft officially left beta, Mojang continues to keep the game as relevant as ever by producing new content and mechanics at a remarkable pace.

For the most part, anyway.

One aspect of the game has always felt been inexplicably neglected – the late-game stages.

Since the addition of Wither Skeletons, the Nether hasn’t changed much. And Mojang never gave us anything better than diamonds to manufacture equipment with.

Both of those things are about to change.

Minecraft’s upcoming update is going to add exciting new features to the Nether. The hellish realm is actually pretty tough to survive in, and it’s as close to “late-game” as Minecraft gets.

The new update gives us a reason to go there beyond enchantment components. Partially because there will finally different biomes there, but mostly because that’s where you’re going to be able to level up beyond diamond equipment.

To Diamond and Beyond

Minecraft’s new level of equipment is appropriately tough to obtain. First, you’re going to need to be able to access the Nether. That requires diamond equipment in the first place.

Then you must survive long enough to get your hands on the new crafting material. These “Ancient Debris” blocks are ridiculously rare and hidden down low in the Nether.

On top of that, they take ages to mine.

Once you’ve got them, you’ll need to process them. Turning four into scraps, then adding them to four gold ingot, nets you a single Netherite ingot.

All the work is worth it, though. The tools you can create from that process are faster and more durable than diamond ones.

It’s clear that Mojang is slowly building a sense of progression into Minecraft. There’s a visible path from the overworld, to the Nether, to the End.

And that new Netherite equipment is going to make surviving the End much easier.

It’s refreshing to see a developer pushing substantial updates this late in the game’s life cycle. The new decorative options included in the Nether update are just an added bonus.

Everything You Ever Wanted To Know About Ethereum