The P2E game is a new presence in the GameFi sector. Still, its developers claim they can “revolutionize multiple aspects of traditional and blockchain gaming.” 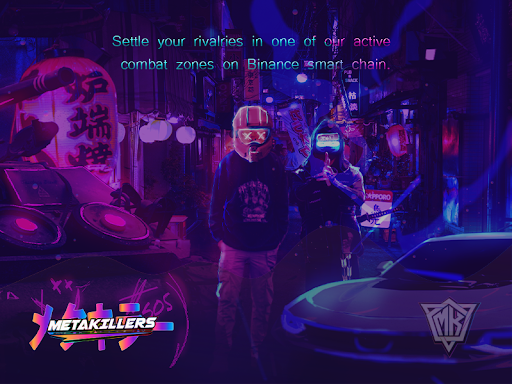 MK allows users to mine for $KILL cryptocurrency and engage in battles between their fighters. The game has recently extended the user interface by upgrading its gameplay, which now can maximize player utility. Additionally, players can earn $KILL tokens as rewards for their in-game performance.

The game features three playing modes, player vs. AI, player vs. player, and tournament mode. In the last one, up to seven players can participate in a war against equally-matched opponent gangs.

The MK network partnered with different EVM-compatible blockchains, such as Ethereum, Polygon, Avalanche, Fantom, and BSC. This way, the project aims to increase scalability and upgrade efficiency and throughput. Also, it seeks to improve acquisition by simplifying the game model, which should reduce the game’s acquisition price by 30%.

Metakillers uses NFTs as character representations, ammunition, and other parts to improvise the characters. Players can choose to rent their unutilized NFTs through the game’s proprietary non-collateralized reNFT system.

Initially, players can mint their in-game characters as NFTs. However, as the game progresses, they can breed them to produce new fighters with enhanced traits. The NFTs will fall into four categories, Common, Uncommon, Rare, and Super Rare, depending on their characteristics and occurrence. The game’s rise in efficiency and popularity will dictate the value of these digital assets. Eventually, players will be able to trade these NFTs in the game’s proprietary NFT marketplace.

Metakillers aims to bring a new format of blockchain-based gaming, one that retains its players as assets. To this end, it enables them to own in-game assets and utilize and monetize them. While the game is still in its development stage, it plans to release its beta version soon, along with an NFT marketplace and a new token, EMAT.

For more information about Metakillers, please follow the links below:

The MK game offers three types of playing modes. First type is a single player combat against the computer which is named AI mode in the game. The second type is the battle mode where two online players can compete with each other, it is a two player mode. Lastly, tournament mode where multiple players can participate in a war between gangs. It is a 7×7 player mode.

Winning a battle is a collective work of strength and intelligence. In this case, MK provides ample opportunities for its players to polish their combat skills. 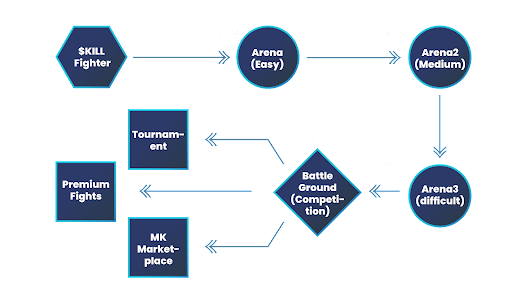 Introduced in August 2015, NFT has now emerged into a mainstream product on crypto. The non-fungible tokens have established themselves as digital assets across the blockchain network. The hype for NFTs has risen to a point that every new project on DeFi has incorporated NFTs in their layout. There are valid reasons for that too-first and foremost, these non-fungible tokens entitle immutable ownership of digital goods, thus providing all copyrights to the creating party, ultimately eradicating the possibility of any conflicts in the future. Secondly, besides being a means for ownership entitlement these are also appreciating assets that sometimes drive their value from the performance of the original project. However, in most cases they are treated as an art form. Hence, their many use cases are reasons that have elevated their status from emerging to a mainstream crypto feature. Although the growth of this industry is mind-boggling it is still impossible to estimate its virtual capabilities.

The use of NFTs in games has drastically increased since blockchain gaming has reserved a significant status. NFTs have multiple use cases in different games depending on the type of the game structure. For instance, card games, strategy and puzzle games use NFTs as collectibles mostly. On the other hand, action battle games, RPG and MMORPG games use NFTs as parts of devices. For example, MetaKiller, which is an action battle RPG uses NFTs as character images and also uses NFTs as ammunition and other parts used to improvise the characters.

In addition to utilizing NFTs as characters and in-game assets, MetaKiller also enables its players to rent out their unutilized NFTs. The concept of reNFT is as simple as the name suggests. That being said, renting out spare NFTs. However, this technique can solve complex issues in blockchain games through making stale NFTs accessible for reuse.

Games like MetaKiller, has umpteen NFT uses, while some NFTs are used frequently, others remain in the player’s collection. The reNFT technique puts these NFTs to use for income generation. Moreover, with MK’s non-collateralized NFT renting strategy it has become much easier for lenders and borrowers to execute a short term transaction.

The MK team has designed an efficient allocative staking pool that rewards our users up to 100% at an annual return rate. There is also a feasibility of availing different staking pools’ services depending on which locking period suits you best. There are a total of three staking pools. 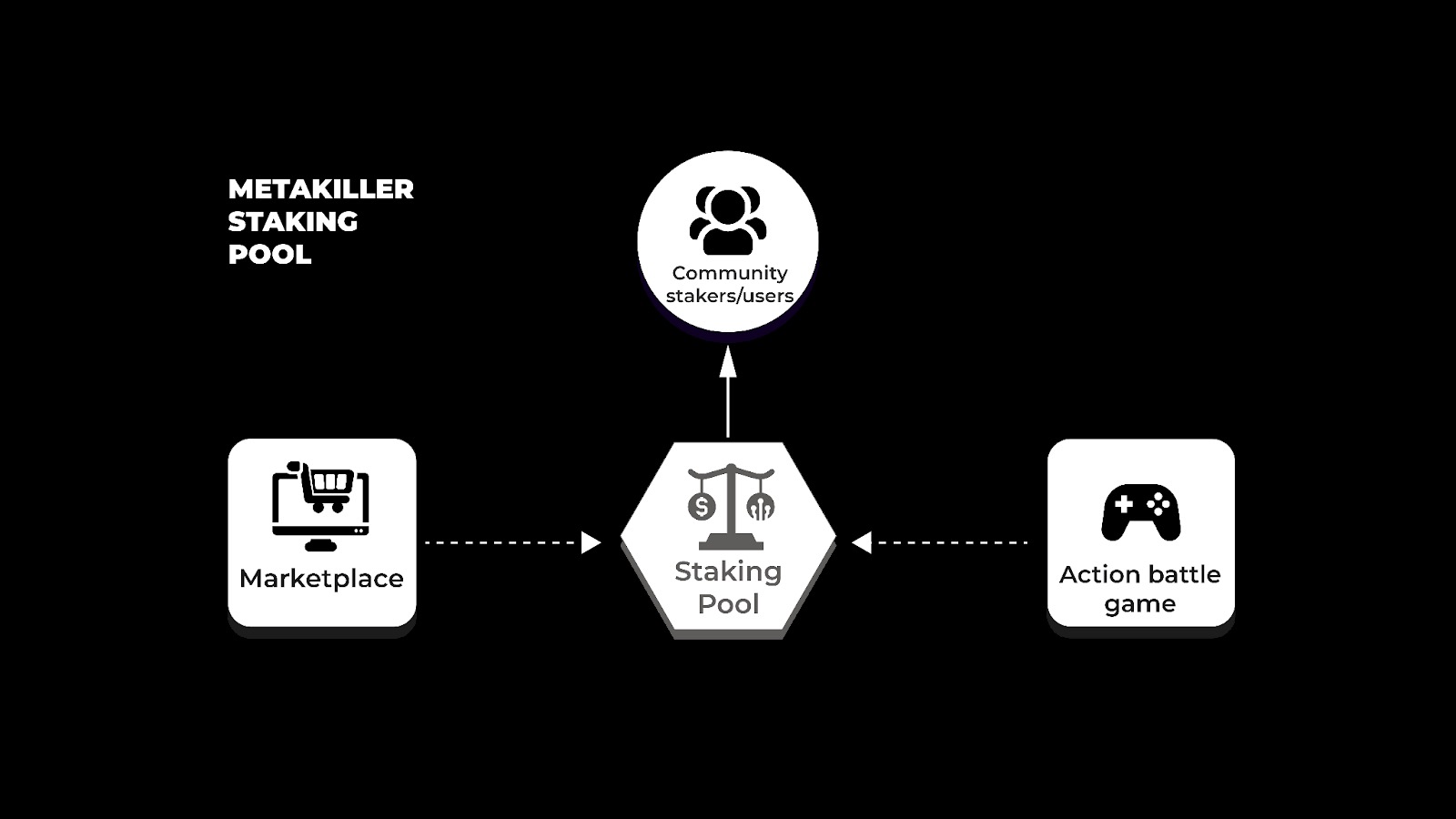 We recognize video games may be extra, so we`ve been busy constructing a recreation wherein each card % you open, each battle you fight, and each character you craft is constructed to be a part of a sustainable, real-price economy. The objects you own are installation to have extra application past simply gambling.We believe that the key to absolute growth is through retaining the existent revenue stream, in terms of the game, the existent revenue streams are the player.  MetaKiller aims to improve user acquisition by simplifying the game model. We strongly support the explanation of reducing game acquisition costs by 30% and plan to gain a cost competitive advantage. 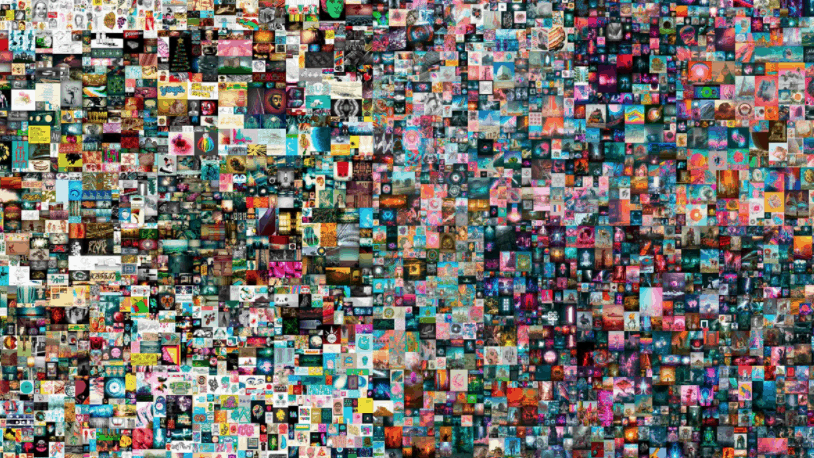 How NFTs are Affecting the Creative Space 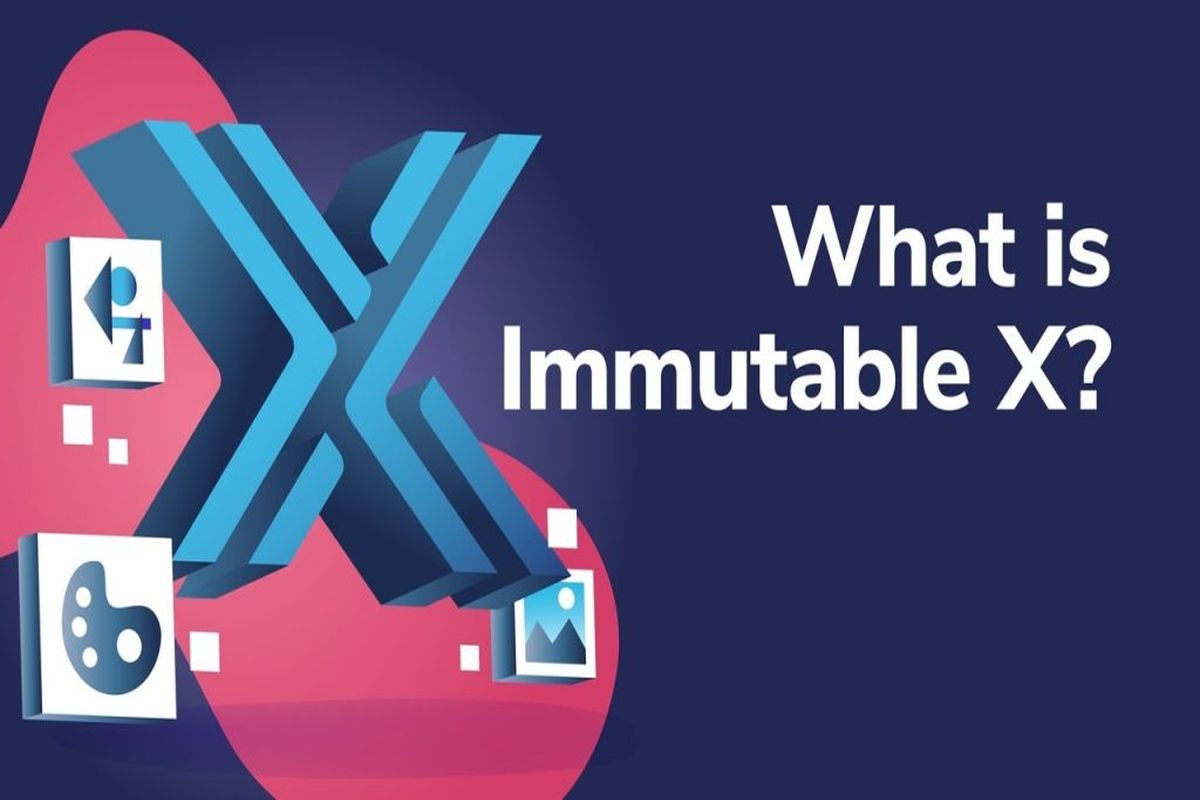 What Is Immutable X and What Does it Do? 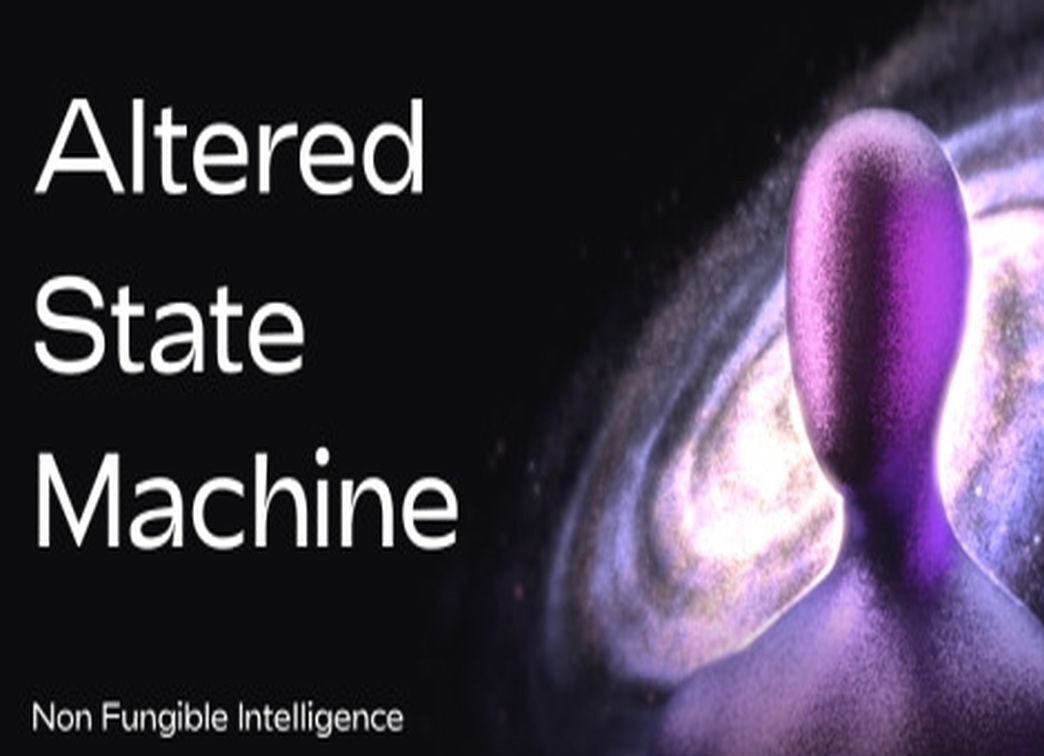